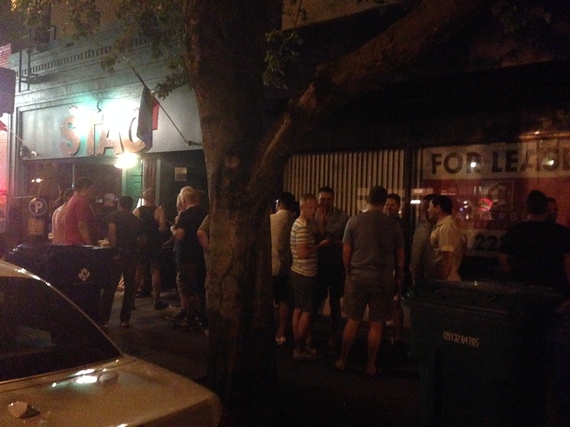 Living in Portland, Oregon during the 1990's was the right place at the right time. It was the perfect home to have with little money, an open mind and an artistic heart. We were far enough from Seattle to be safely tucked away from grunge saturation and close enough to San Francisco to be progressively driven. Thrift stores were full of vintage Pendleton wool shirts for a buck and Starbucks was second choice to Coffee People. Gus Van Sant had a house overlooking downtown and daily sightings of extras from "My Own Private Idaho" or "Drugstore Cowboy" made you feel cool. I initially lived off NW 23rd before relocating to larger digs on the other side of the Willamette River in close proximity to the Rose Quarter. Life was good and to escape the rainy drudgery people complained about just took a tank of gas and a quick glance at Doppler Radar. Having moved there from the East Coast; I quickly learned the joys of coffee, micro beer and salmon. This is also the town where I was able to come out without fear of a beat down. Gay nightlife centered around SW Stark Street in a consolidated area sadly nicknamed "Vaseline Alley." I just went back for a week and everything has changed but some things are still very Portland.

Portland was a happy escape from the East Coast due to the lack of taxes, amazing landscapes and no need to pump your own gas. Of course, there were many other reasons to love the town but ask any local to reminisce and you will find they might still be in the 90's. The downtown has expanded from what seemed like a few blocks to radiate to the East side of the river with a healthy dose of Oregon hipsters the further you go out. Milwaukee has a super cute weekend farmer's market and plenty of local artisans that still feel genuine in their craft. Good food and drinks are all over the place but call outs to Slow Bar and Laurelhurst Market for keeping it interesting. Now the West side is another story...

Before there was a Pearl District filled with shops and big restaurants; there was just Powell's Books, a brewery and a bunch of warehouses. We used to play pool at Scandal's then head over to Silverado for a show of some sort and finalize the night with drinks, more pool or pinball at the Eagle. Everything was condensed onto Stark Street but before I left you could feel the changes coming. Ace Hotel was the first establishment to really anchor the change along with the Crystal Ballroom and Ringler's Annex. You could feel the end of "loser at pool has to run home naked through the warehouses" being replaced with condos and Whole Foods. No more Thomas Lauderdale walking around in a shift dress with a pillbox hat, no more late nights at Suzanne's Diner and no more going out with $5 in your pocket to wake up with $5 in your pocket. Restaurants have popped up with so much square footage that you can only assume most of what you are eating arrived that morning on a truck from Sysco. If you head a little NW though you can still find the charm of 21st Street and my all time favorite restaurant Caffe Mingo is still there. One night I was itching for some old school PDX nightlife and was happy to find that near Chinatown down on Broadway is a new bar called "Stag PDX". After a quick dinner at Chinatown fixture "Hung Far Low"; I dropped into Stag and found the old Portland strippers have been replaced by Cirque de Soleil like acrobats but the vibe is good. The bar quickly filled up with people from all over the world without attitudes but it was a reminder that Portland is now an international destination and the line outside when I left told me that downtown is now fully generic...you could be in any major city. 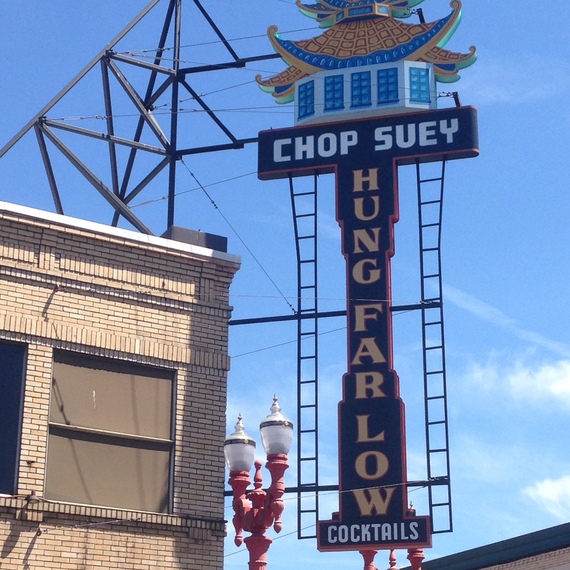 I guess that saying "You can never go back home" applies to my trip but not in a negative way; it was just a special place at a special time and those who experienced it will know what I mean. Do not get me wrong, I would move back to Portland in a heartbeat but it is slightly saturated. Unless you are moving there with a job; there is a bit of a glass ceiling career wise. People are so happy that they are not going anywhere which makes personal growth a bit daunting. It is not the city where the intern becomes a Director in less than 10 years but it is amazing. The kind of place where making a living is all you need because there is so much to be had in your personal life. Even the most seasoned city slicker will become a naturalist, however, there are enough cultural gatherings to keep you plugged in. For all the growth the area has endured some things remain the same in Portland: the air is fresh, the food is fresh and the living is full. 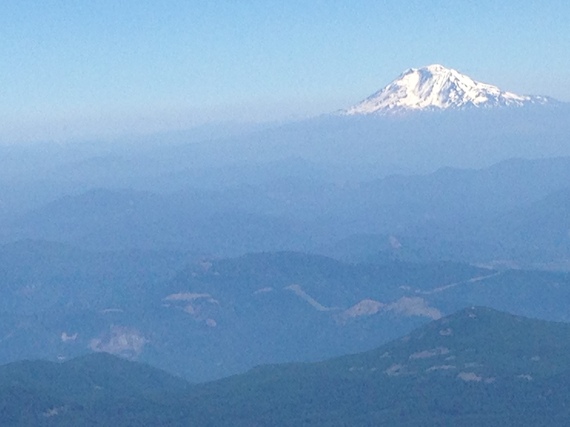