The Portland, Oregon, City Council has approved a measure extending civil rights protections to atheist, agnostic and other nonreligious residents.

The council’s unanimous vote on Wednesday ensures that nonreligious people are explicitly protected from discrimination in employment, housing and public accommodation.

“By passing this ordinance, we’re sending a message that we value nonbelievers and affirm that protections of our civil rights code extends to them,” Commissioner Amanda Fritz said during the council meeting. “With this declaration, perhaps more nonbelievers will feel less fearful of being themselves in the open.”

The vote amends the definition of religion in Portland’s city code to include atheism, agnosticism and other forms of nonbelief.

Fritz said she thinks the only other U.S. city to adopt similar protections for nonreligious people is Madison, Wisconsin.

The proposal was initiated by Portland’s chapter of the Freedom From Religion Foundation, a national organization that promotes the separation of church and state. Oregon’s chapter of the American Civil Liberties Union and local secular groups also supported it.

Cheryl Kolbe, the president of the FFRF’s Portland chapter, told HuffPost that the City Council’s decision affirms that nonbelievers have the same protections against discrimination that religious residents have.

“This change is not about what is better, nonreligion or religion,” she wrote in an email. “It is about protection against discrimination.”

Studies have shown that Americans often have negative feelings about atheists. In 2016 a Pew Research Center study found that being a nontheist is one of the biggest liabilities for potential presidential candidates, with 51 percent of adults surveyed saying they would be less likely to vote for a presidential candidate who does not believe in God.

At the same time, a growing number of Americans are disaffiliating from traditional religious denominations. Nationwide, about 23 percent of Americans are religious nones ― meaning they identify as atheist, agnostic or nothing in particular.

Oregon has a particularly large population of religious nones. In 2014, Pew found that about 31 percent of surveyed adults in Oregon said they were unaffiliated. The number of nones is even higher in Portland; a 2015 study from the Public Religion Research Institute found that 42 percent of surveyed city residents said they were religiously unaffiliated.

During Wednesday’s vote, Commissioner Chloe Eudaly said she identifies as an agnostic.

“While I respect all religions, I reject intolerance towards everyone, so I’m happy to vote ‘aye,’” she said.

Roy Speckhardt, the executive director of the D.C.-based American Humanist Association, told HuffPost that he was heartened by the passage of the ordinance and hopes other cities across the country will follow suit.

“Even as the atheist and humanist population in America grows, discrimination against and exclusion of our community continues,” he said in a statement. “Portland’s step to protect the rights of atheists and agnostics addresses that discrimination with compassion and with fierce protection of all of the city’s residents.” 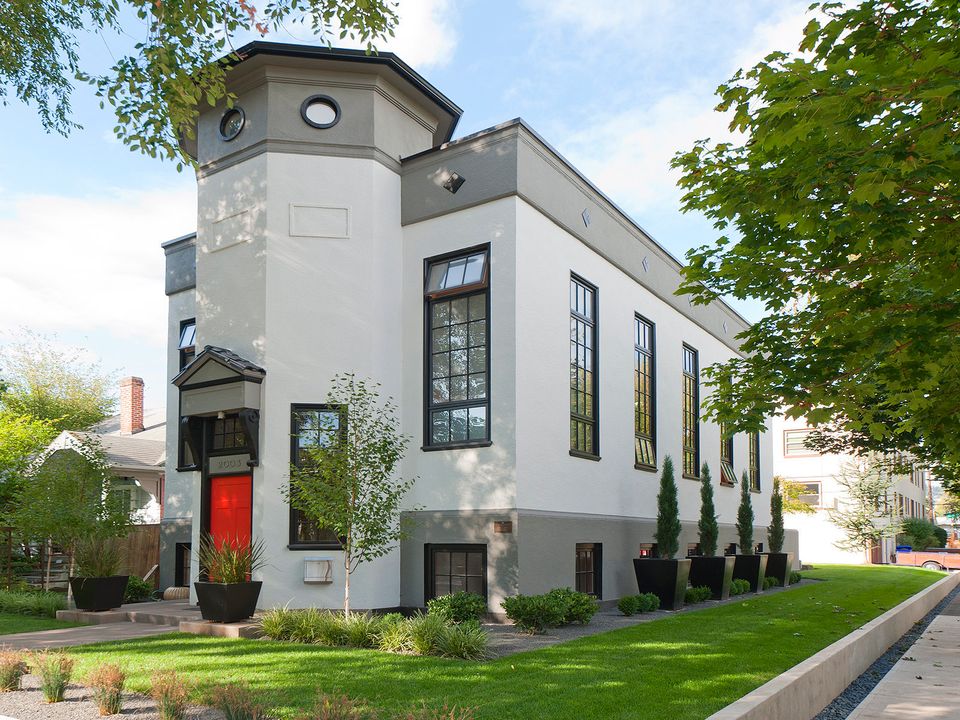