The promo art for the fourth season of "Portlandia" is out and, spoiler alert, it's perfect. 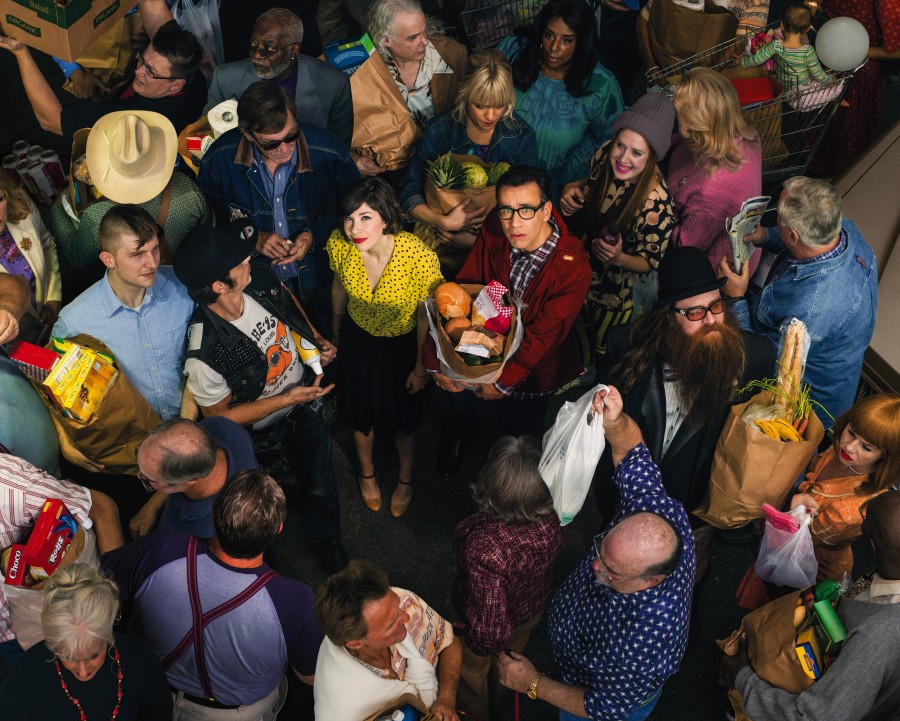 Comedy duo par excellence Fred Armisen and Carrie Brownstein recruited photographer Alex Prager for the job, riffing off her most recent series "A Face In The Crowd." Prager's sharp-edged, cinematic shots capture the hustle and bustle of an anonymous crowd, emphasizing the bizarre juxtaposition of physical proximity and mental distance.

In the "Portlandia" photos, Prager replaces her signature medley of ambiguously retro costumes with an assortment of Portland-esque stereotypes, ripe with vintage prints, handlebar mustaches and a heavy dose of plaid. Prager's images, stylized to the brink of surrealism, perfectly compliment Armisen and Brownstein's affirmative and absurd brand of humor.

We reached out to Armisen to discuss Prager's work and ended up discovering his goal is to be Cindy Sherman. Needless to say, our minds were blown. Read on. 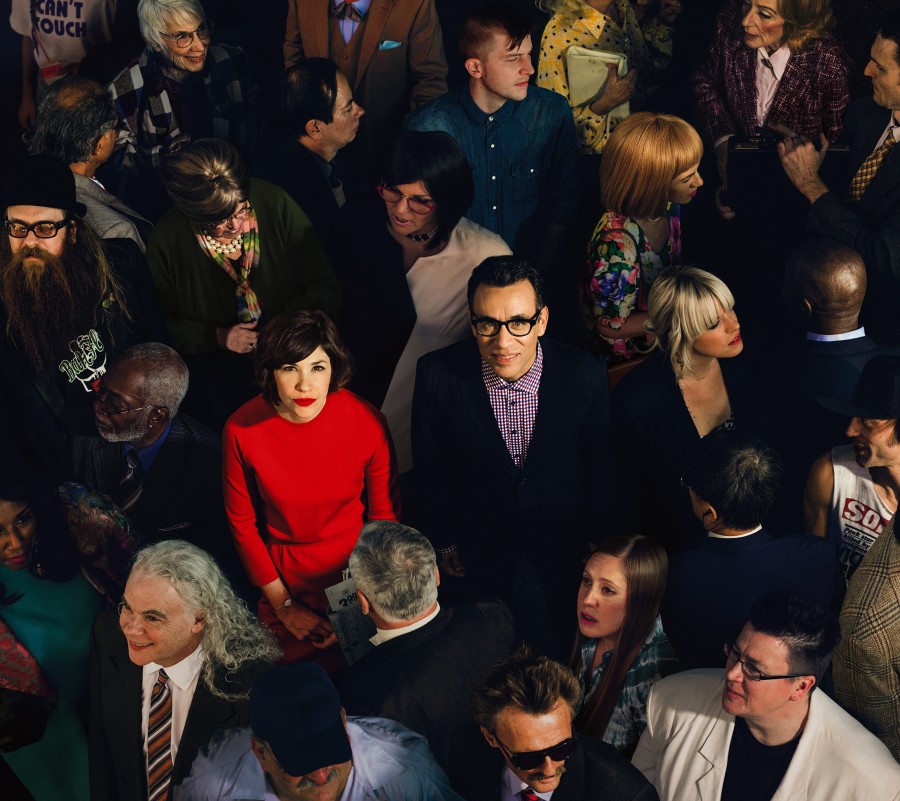 Were you familiar with Alex's work before the shoot?

A little bit, but Carrie was more familiar with it. And I'm glad, because nothing is more rewarding than finding out about a new artist. It is such a nice thing, such a nice part about life, getting to know an artist. Although, that being said, when I first saw her work I had the feeling I had seen it before.

Yeah there is a strange familiarity to them.

Well, yes, but I think I had seen them before.

Oh, you literally had seen them! [Laughs] What led you to choose her work in particular for the "Portlandia" images?

For this season we wanted to do something different than what we'd done with previous seasons. The idea of involving an artist, a person who really does make art, really appealed to us. All of the ads we've done before have just been Carrie and I. This time we wanted to involve more people. The show is very much a group, even thought it's just a few of us, really it's about a city. It's a little world, which is just what Alex creates in her work. I think Carrie brought Alex up and we thought she was perfect.

The costumes are hilarious. Whose idea was that?

That was all her. This is very much her piece. She has a cast that she uses, and these wigs and costumes that are very much her. When we were talking to her she said she liked wigs to look like wigs, which I think is brilliant. I am so used to making wigs and things look as real as possible, when I heard that I was blown away.

"This Is An Art Project" is one my favorite Portlandia sketches of all time. Can we look forward to more art-centric bits in the new season?

Yes there are! The idea of art is definitely addressed. We try to address art and music as much as we can, so there is definitely an art piece coming up.

Can you tell me a little about it?

No! The only reason is there is no way that me describing it will be able to do it justice.

I also recently saw you perform at MOCA. Are you trying to involve yourself more in the art world?

I'm just in love with that world. I love everything about it. I went to art school. Right before I started SNL I always wanted to be Cindy Sherman. When I first started hearing about her and seeing her pictures I was like she is doing the best thing ever.

Alex Prager and Cindy Sherman have a lot in common as well.

I totally agree. Maybe 100 years in the future we can see that as a type of aesthetic. Alex Prager, Cindy Sherman, and also people you and I don't know.

That's such a great way to think about all the characters you play.

I'll just say that Cindy Sherman is what I aspire to be.

Enjoy some of Ms. Sherman's work in the slideshow below and let us know if you see the many faces of Fred Armisen as a similar artistic pursuit. (We certainly do!)

Portlandia's Fred Armisen Reveals His Life Goal... And It's A Strange One
Cindy Sherman at Walker Art Center 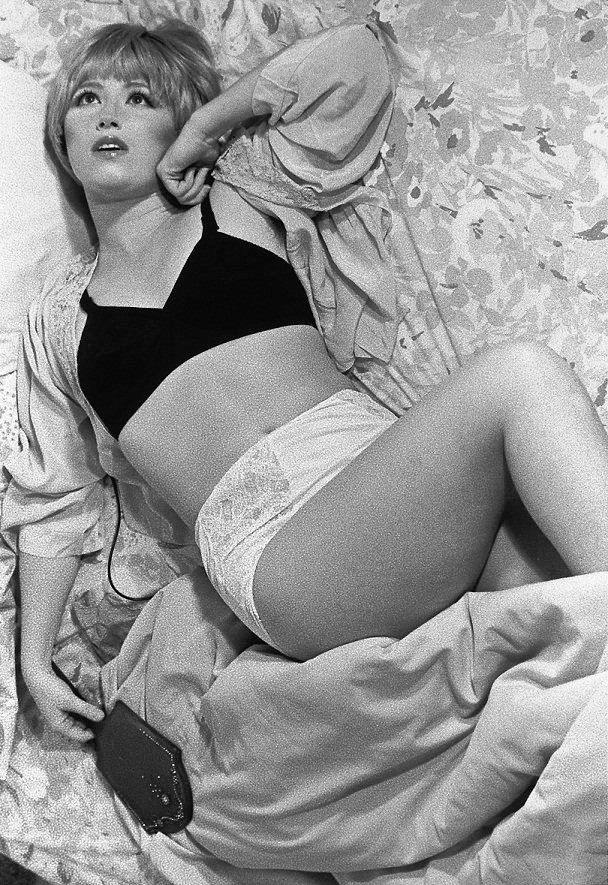