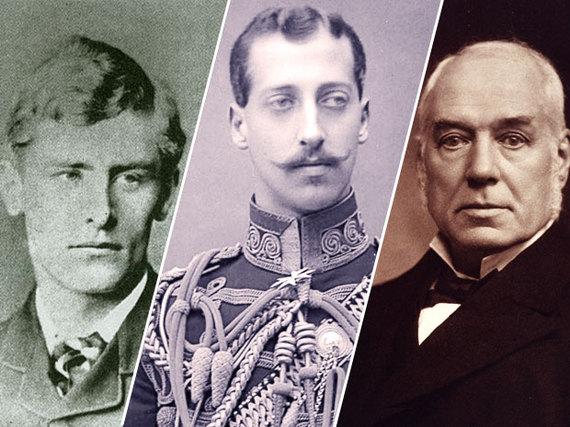 It's been nearly 130 years since the mutilated corpses of five women, all prostitutes, were discovered in London's Whitechapel district. Due to the brutal condition of the victims--slashed, and in some cases, ripped wide open with major organs removed--the police called their suspect a "ripper." And with that, the world's most notorious serial killer was born.

The case of Jack the Ripper has torn its way through popular culture, inspiring everything from the stories of Sherlock Holmes to Hannibal Lecter. Historians and true crime writers alike have offered their theories as to the identity of the Ripper, assembling a suspect list of over 100 names.

Yet the question remains: Just who was the man (or woman) behind the crimes?

While it's far too late to bring the Ripper to justice, here are five of the most compelling Jack the Ripper theories, from a member of the royal family to a well-respected English painter. Perhaps he or she can finally be brought to justice--in spirit--if this case is ever solved.

READ MORE: JACK THE RIPPERS FROM AROUND THE WORLD 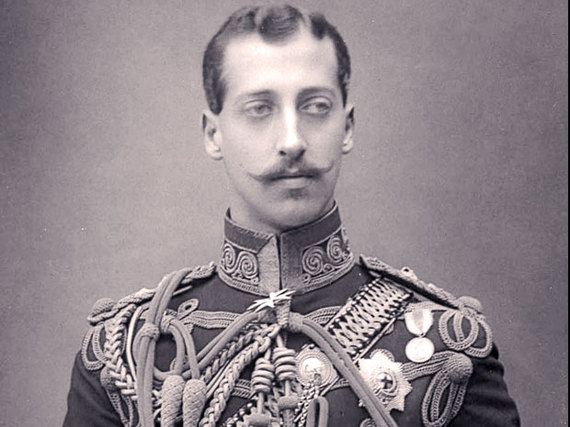 Even the royal family is not above suspicion. Queen Victoria's grandson, Prince Albert, suffered from syphilis. His sexual proclivities and rumored patronage of prostitutes placed him in the vicinity of the crimes and victims. In 1970, a British physician claimed that syphilis-induced insanity could have driven Prince Albert to commit murder. Others have argued that his status as a royal aided in a massive cover-up, and explains why the Ripper was never identified. 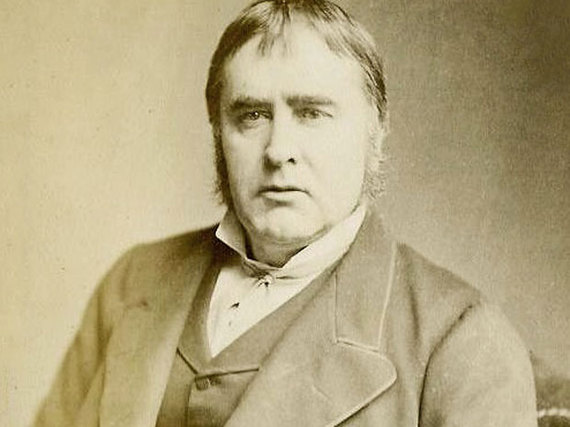 The nature of the murders indicated that the perpetrator had medical knowledge, someone like a surgeon or a coroner. The motive, claimed by movies like 2001's From Hell, is that Queen Victoria wanted Prince Albert's secret marriage with a former prostitute suppressed, so she ordered the royal family's physician Sir William Gull to enact a murderous rampage through Whitechapel. Gull then sent a letter to police penned in an illegible scrawl, now known as the "From Hell" letter, to throw authorities off his track. 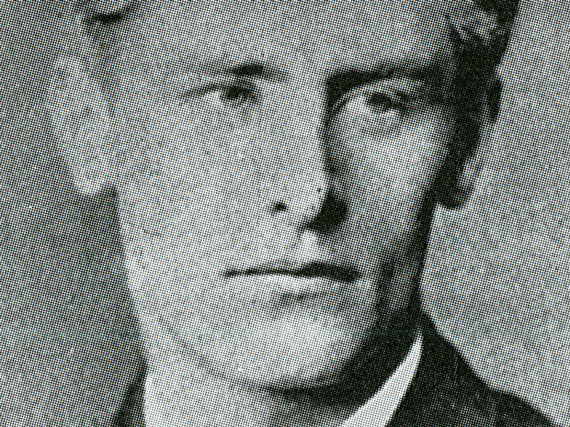 In one of the more intriguing theories, Patricia Cornwell, in her 2002 book Portrait of a Killer: Jack the Ripper-Case Closed, argues that painter Walter Sickert was Jack the Ripper. She points to possible clues in the artist's own paintings, many of which seem to mirror the Ripper's crime scenes. In one painting, a woman is stretched across a bed, echoing the position of final Ripper victim Mary Jane Kelly. Another depicts a well-dressed man at the foot of a bed with his head hung and hands clasped, while a naked woman lies rigidly behind him, her face turned in shadow. 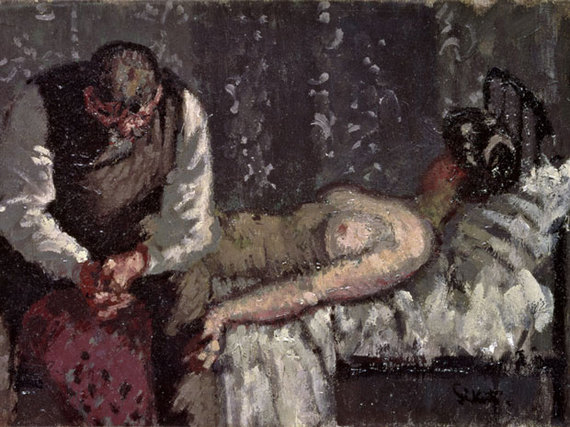 Walter Sickert's 1908 painting, "What Shall We Do to Pay the Rent?" Alternatively "The Camden Town Murder". Credit: Wikimedia Commons

Sickert himself made no secret of his fascination with the Ripper case, going so far as to dub one of his paintings "Jack the Ripper's Bedroom". Still, skeptics counter that the similarities are mere coincidence, noting that the ominous Sickert painting displayed above is actually related to the infamous Camden Murder of 1907. Undeterred, Cornwell sought to further prove her theory. She analyzed a series of letters sent to Scotland Yard that many believe had been penned by the Ripper. Cornwell compared the artifacts to Sickert's own writing paper. The two reams bore the same rare watermark, which was made by Sickert's father. "If a jury had seen that," Cornwell said, "they would have said, 'hang him.'" 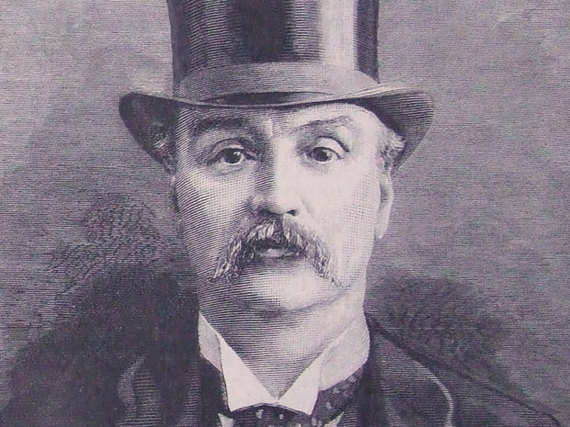 Three years before the Ripper murders occurred, a rash of eerily similar serial murders, this time of servant girls, took place in Austin, Texas. Dubbed "The Servant Girl Annihilator," the murderer was never brought to justice. In her book Jack the Ripper: The American Connection, Shirley Harrison argues that the Austin killer and Jack the Ripper are one in the same. She purports to have evidence that her suspect, a cotton merchant named James Maybrick, was in Austin and London at the time of both crimes. 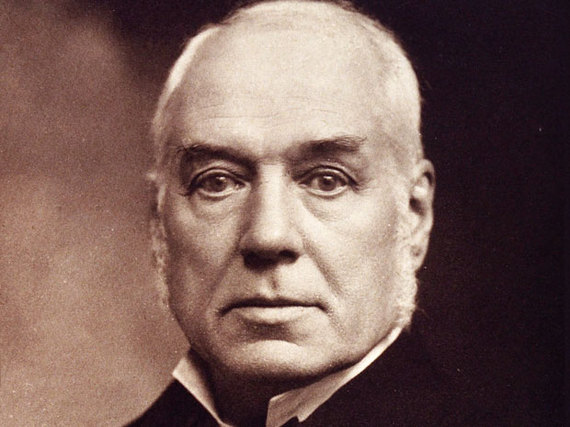 Yet another deadly doctor theory posits that the Ripper was Sir John Williams, Queen Victoria's royal surgeon. Much of the case stems from The Fifth Victim by Antonia Alexander, a writer who claims to be the great-great-great granddaughter of Ripper victim Mary Jane Kelly. Alexander's investigation began after she found a locket of Reilly's containing what seems to be a photo of Sir John-proof that the two were close, and possibly secret lovers. Sir Williams specialized in obstetric surgery, and believers of the theory assert that he butchered the women of Whitechapel to inspect their reproductive organs in hopes of curing his wife Lizzie Williams' infertility. 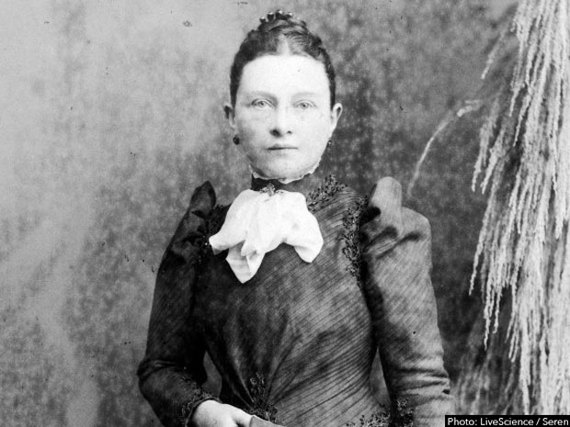 Then again, perhaps Jack the Ripper was actually a Jill. Some have proposed that the real reason the Ripper case went cold is that London police were looking for the wrong man. A retired lawyer has put forth the theory that Lizzie Williams, the wife of aforementioned Ripper suspect Sir John Williams, was driven to murdering prostitutes out of sheer rage and jealousy. Three of the Ripper victims had their reproductive organs torn from their bodies. As stated in the Sir Williams theory, Lizzie was infertile. The Lizzie theory is explored at length in Jack the Ripper: The Hand of a Woman, by John Morris.