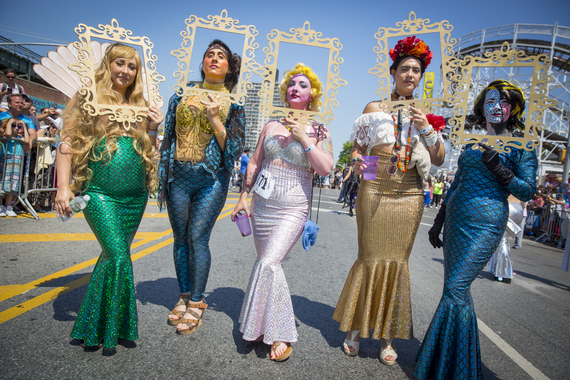 As a big fan of shooting parades and festivals, I had to capture this year's Mermaid Parade in Brooklyn's Coney Island. The parade is always held in such outrageous spirit, with costumes mainly inspired by the sea (and nudity), and with people of all colors, shapes and sizes. It's typically a blinding medley of color, craft and total craziness.

The Mermaid Parade is held in celebration of summer's beginning and traditionally takes place on the Saturday closest to June 21st. The tradition was conceptualized in 1983 by Dick Zigun, dubbed "Mayor of Coney Island", who was also the founder of the non-profit arts group Coney Island USA.

The parade honors the Coney Island Mardi Gras festivities of the early 20th century when Coney Island was the go-to amusement park destination for New Yorkers. Like the annual Village Halloween Parade, the Mermaid Parade embraces the spirit and artistry of Mardi Gras. 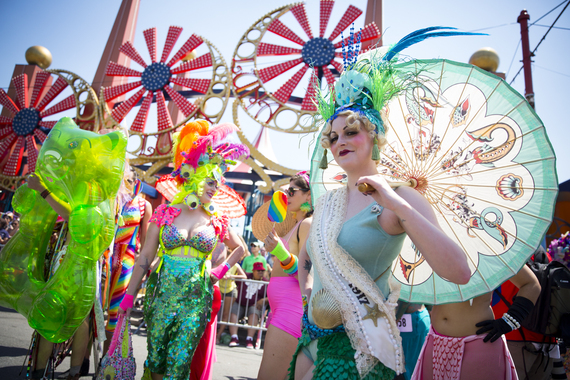 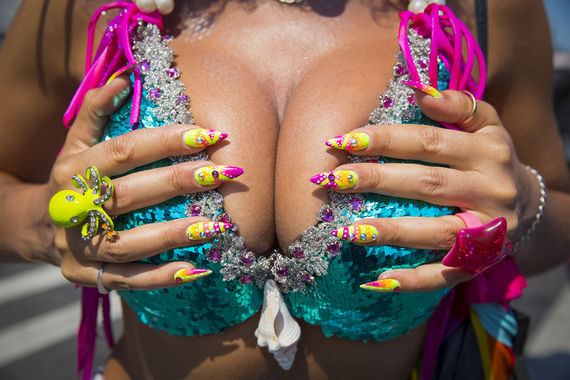 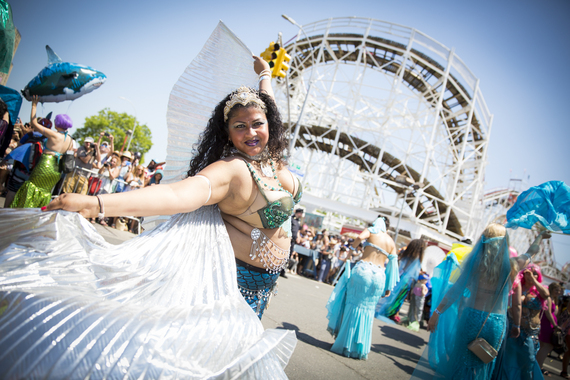 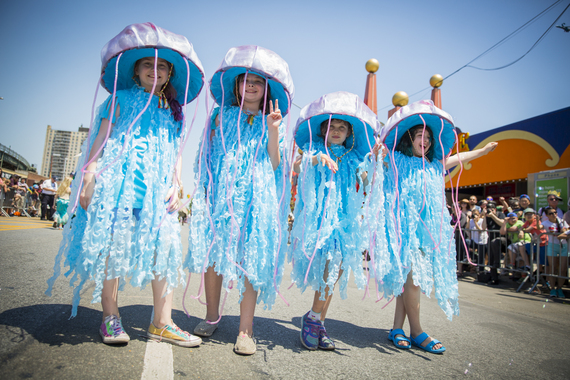 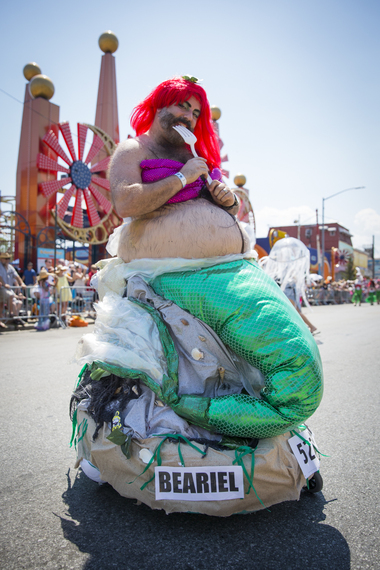 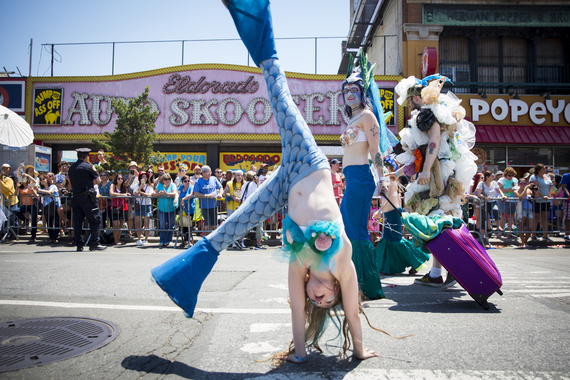 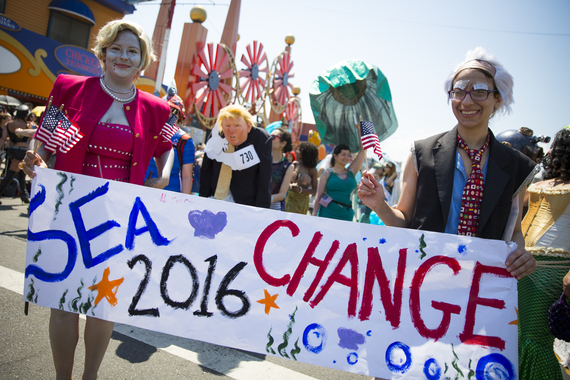 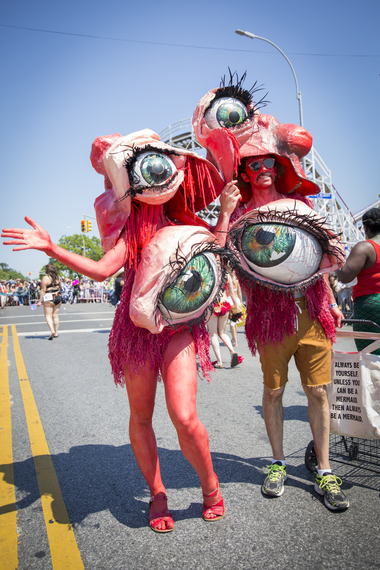 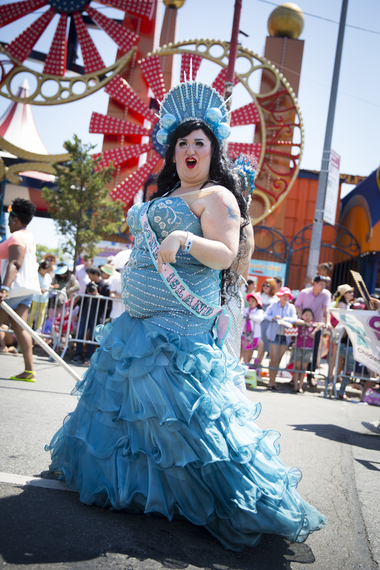 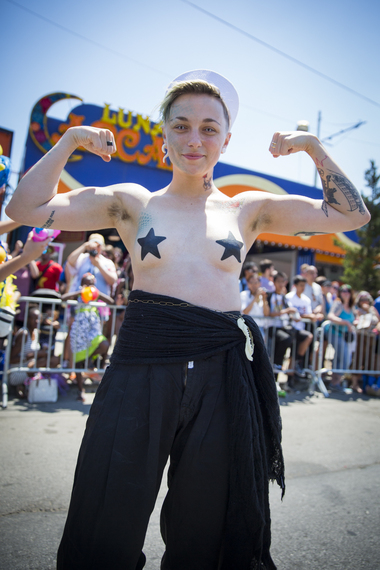 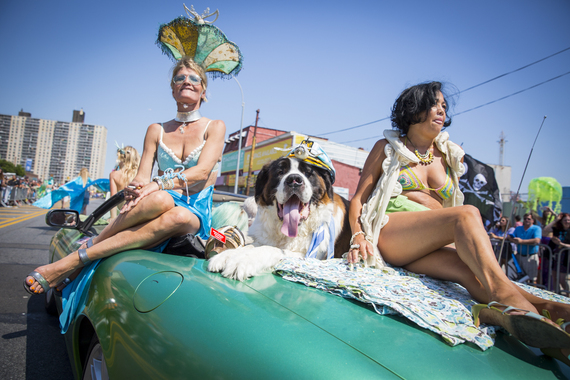 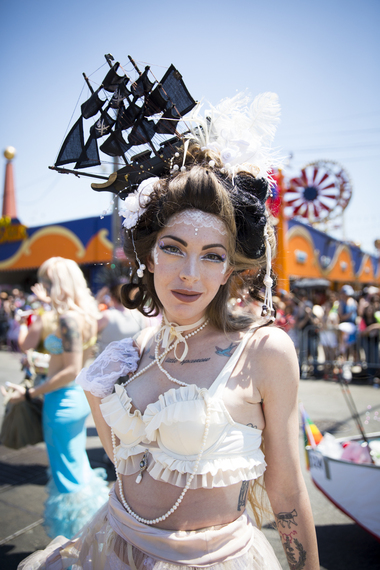 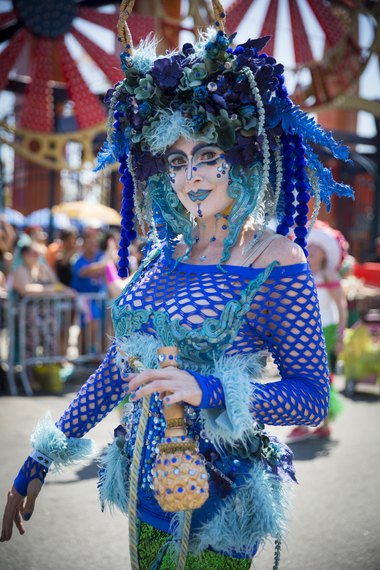 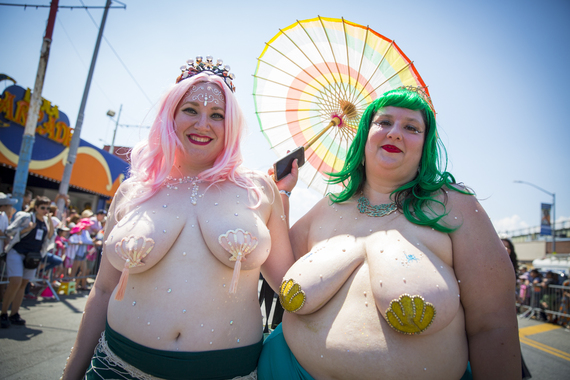 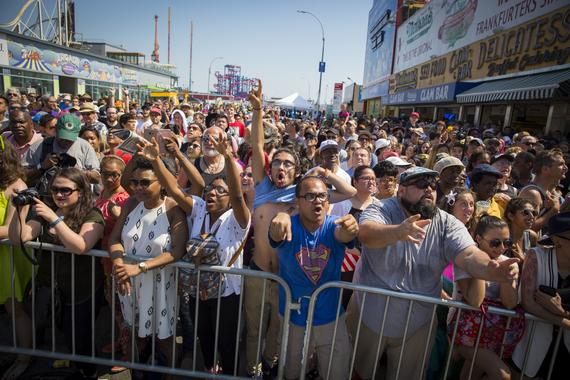 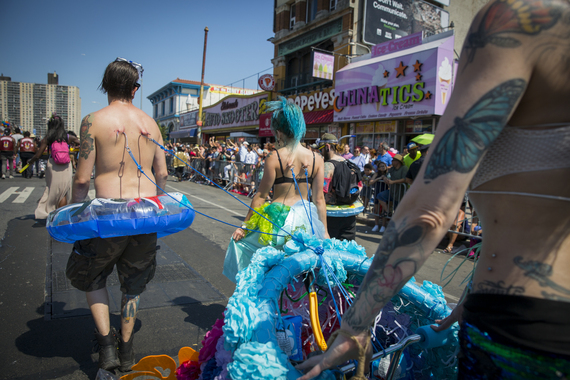 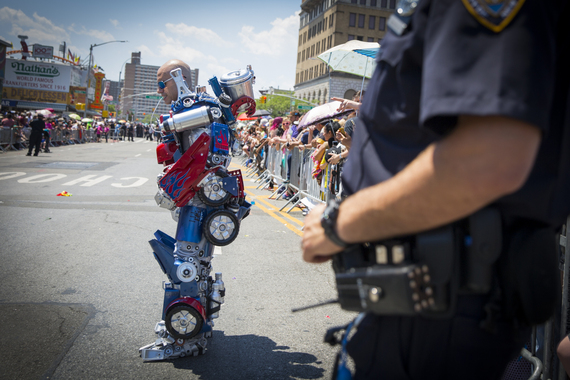 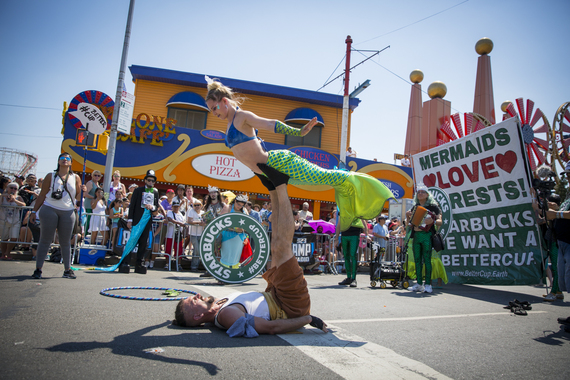 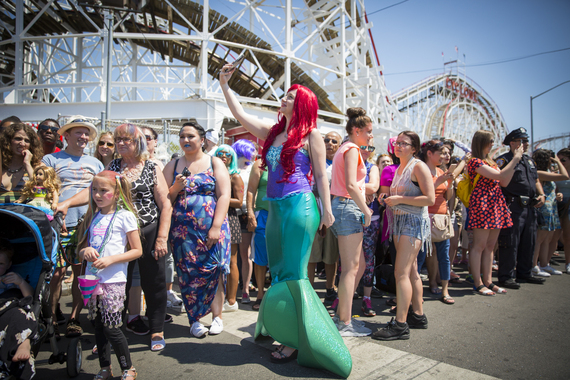 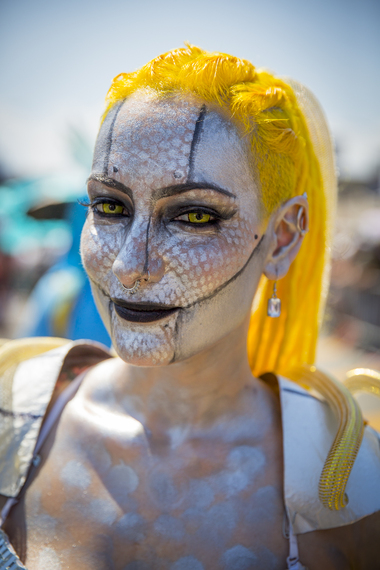 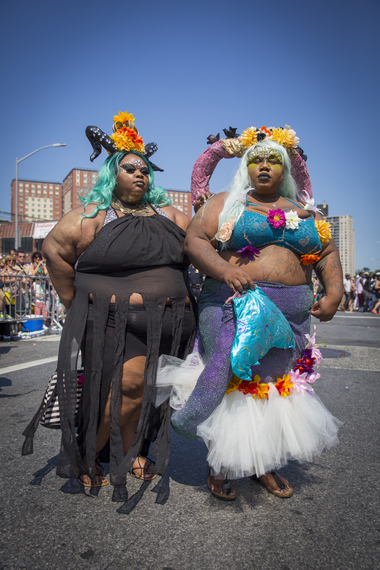 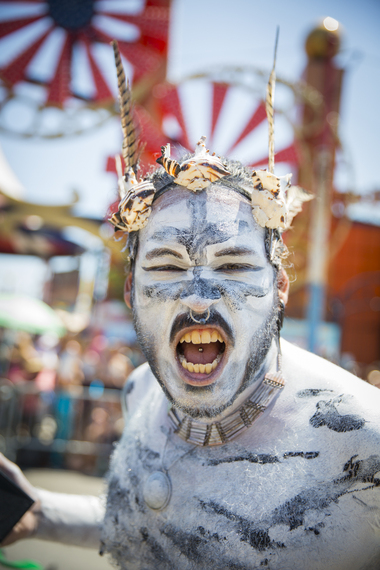