A band is helping bring instruments to schools so students have the opportunity to become musicians.

Indie band Portugal. The Man is working with ticket reseller StubHub and footwear brand Dr. Martens to put $1 million worth of musical instruments in schools across the country, with a focus on underfunded institutions. The initiative, which is in partnership with Mr. Holland's Opus Foundation (MHOF) -- a nonprofit dedicated to musical education -- was introduced at South by Southwest, the music, film and interactive festival, earlier this week. Austin, Texas, the home of the festival, will be the first city this year to benefit from the project. 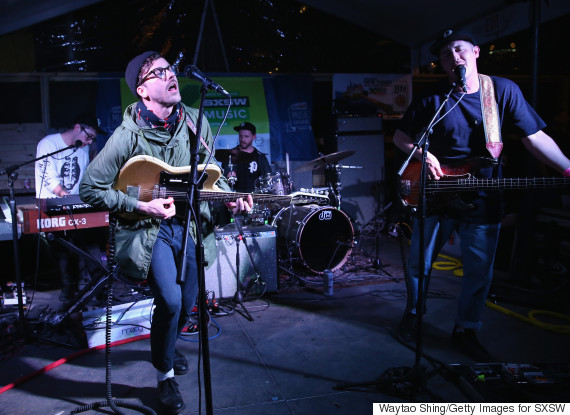 The band says that they are happy to give students the chance to develop a skill that can have a lasting effect.

"We simply want to put instruments in the hands of children. Every person needs something that they do to push themselves," Zach Carothers, bassist for Portugal. The Man, told The Huffington Post in an email. "Every kid should have access to the tools that will shape who they become as adults. I have no idea where I would be if I didn't have instruments available at a young age."

According to MHOF President and CEO Felice Mancini, the costliness of instruments often proves as an obstacle for many school music programs.

“Sadly, due to the high cost of musical instruments, school music programs around the country are struggling, even when the will to keep them alive is strong,” Mancini said in a press release.

The initiative seeks to remedy this by bringing in funding support from the StubHub Foundation, and involving major companies to donate instruments to schools. Two schools in Austin will receive the first donations, totaling more than $80,000 worth of instruments.

The program will continue over the next year and get more artists and brands involved in the cause, according to the release.

To learn more about the initiative or Mr. Holland's Opus Foundation, visit their website here. 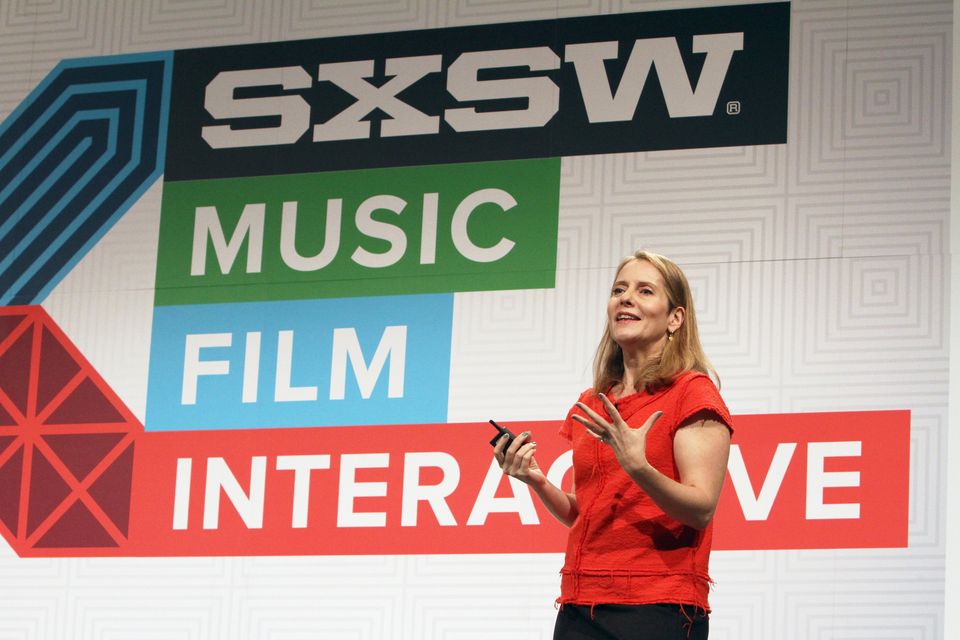