In the great, wide world of breakfast breads, the English muffin is a well-known favorite. On sandwiches, under eggs Benedict, or on their own, English muffins are a classic choice for breakfasts on the go as well as leisurely Sunday brunches.

While English muffins may have cornered the breakfast market, however, they're not the only "European muffin" out there -- and they may not be the best either. The Portuguese muffin can one-up and out-do its English counterpart any morning of the week. 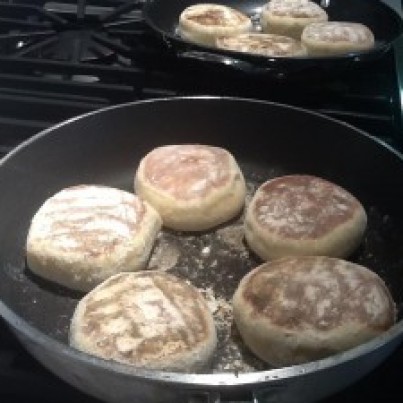 Food writer Robyn Lee reports that New York's Zaitzeff serves an excellent burger on a Portuguese muffin. Unlike English muffins, Portuguese muffins can withstand the weight of a meaty patty with all the toppings, and their larger circumference makes a better fit. 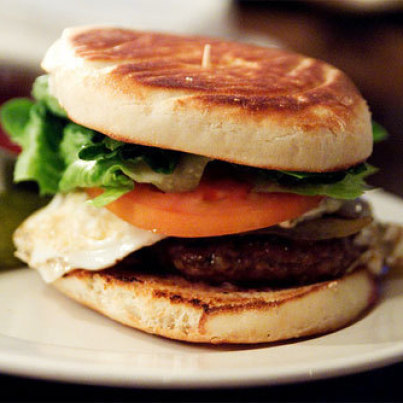 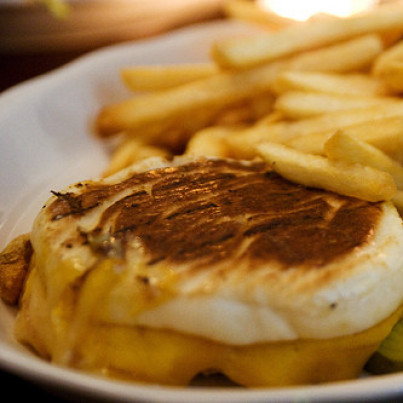 Their most perfect form may be the simplest, however: toasted with a pad of butter. 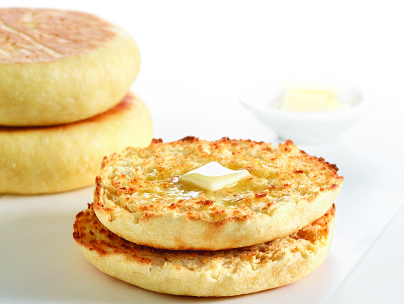 Popularized in the United States by Portuguese immigrants around New Bedford and Cape Cod in Massachusetts, these muffins can still be found in many a Cape Cod sandwich shop. Larger, chewier, slightly sweeter and more flavorful and substantial than an English muffin, it's no wonder they've caught on outside of Massachusetts too. While they're still not as ubiquitous English muffins, we think their time will come. Once you try one, you'll understand why they're seriously underrated.