Here's a fact: Some foreign words just really don't have equivalents in other languages. It's too bad -- people who don't speak the native tongue may never fully know the true meaning of these often touchingly beautiful and expressive words.

But we're here to help. To start you off, here are five gorgeous Portuguese words that don't really have a sufficient English translation. They're sure to enrich your non-English vocabulary, or maybe just leave you wishing there was a better, more-accepted way to convey these thoughts or feelings in English. 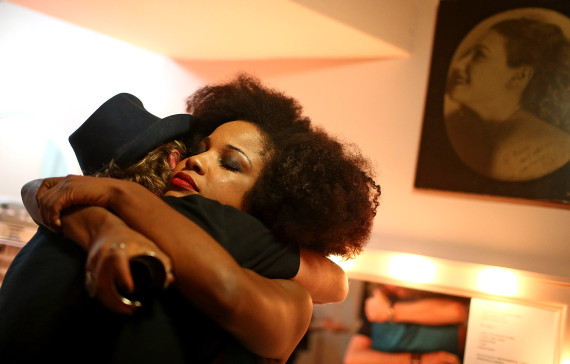 It's a mixture of longing for a person, place or pretty much anything in the world and nostalgia for someone or something that is no longer near or with you, whether its absence is temporary or permanent. This prominent word is used by Portuguese speakers A LOT.

Rough translation: I haven't been to Brazil in almost a year and I'm dying of that longing feeling. 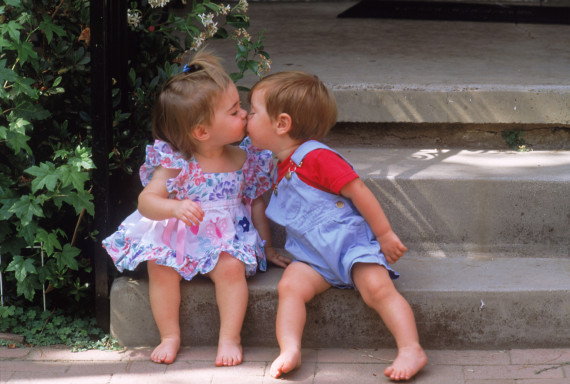 To fall in love with someone or something. Technically, the word in English would be "impassion," however it's not used in the same way and doesn't share the same word tense. Apaixonar is essentially the act of falling in love, it's the word used for that period in between "I like you" and "I love you."

Rough translation: With everyday that passes, I fall in love with you more. 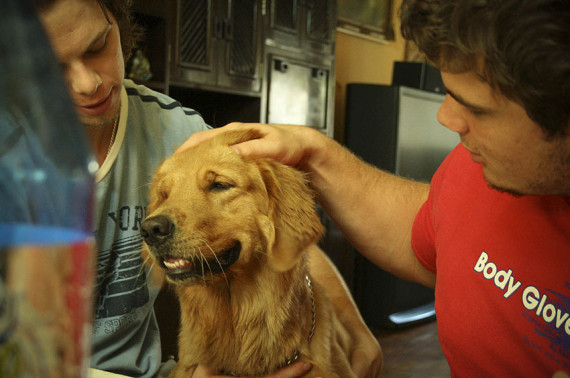 The act of running your fingers through someone's hair -- yes, there's a word for that. However, this one may only resonate with Brazilian Portuguese speakers.

Rough translation: I wanted you to run your fingers through my hair. 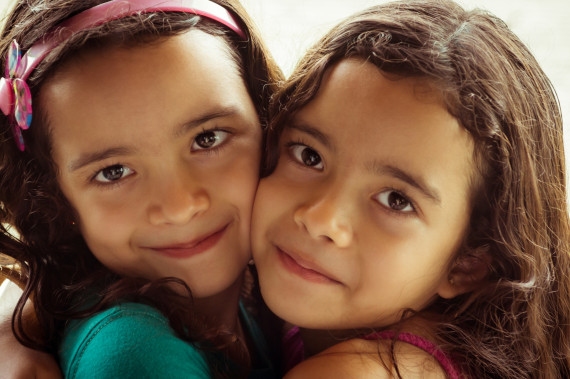 Prettiness, used as a noun to describe someone or something, and even at times as a term of endearment. When speaking English, we would never call someone "prettiness" -- a "beauty" perhaps, but never the former. The two words just simply don't carry the same weight in both languages. 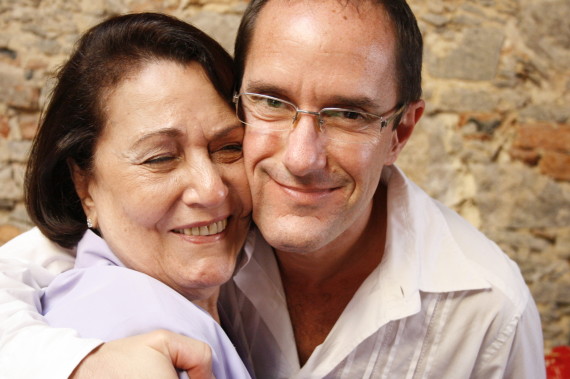 Another term of endearment, used particularly in northern parts of Brazil to describe the person you're in a relationship with, however loosely or officially. It's how you refer to your significant other, without having to use the word "boyfriend," "girlfriend" or "spouse," but that carries the same meaning.

Rough translation: I miss my boo (closest thing we've got). 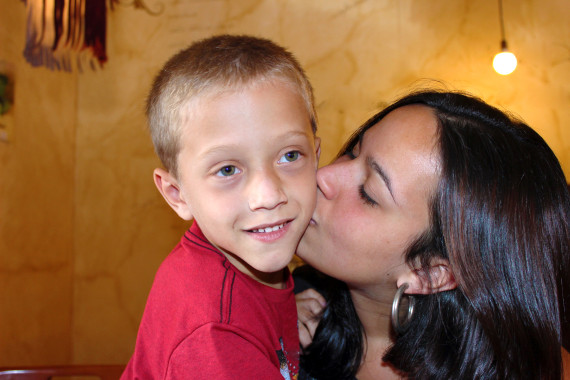 Pro-tip: If you add -inho to the end of almost any word in Portuguese, it's essentially the English equivalent of adding "little" before it.

Rough translation: Give me a little kiss! 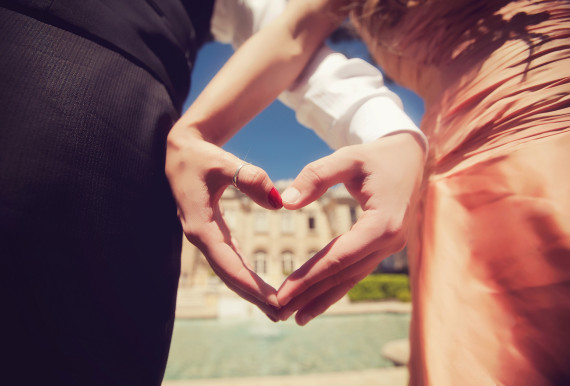 Now reverse that... If you add -ão to the end of almost any word in Portuguese, it's the English equivalent of attaching "big" before it.

We know, these are some pretty great words, right? Still wondering why we don't have them in English...

Note: While there may be literal translations of some of these words in English, the way that they're used in Portuguese gives them their own unique meanings -- which is why we've included them here.