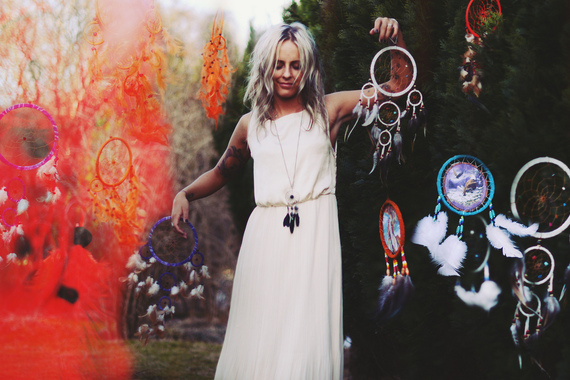 The New Year bids us do some sighting of the New in the worlds of post-modern, post-religious, post hippie, post "spirituality" sub-cultures. We can gain access to much of this by keeping an eye on HarperElixir, a promised book-line from HarperOne, the San Francisco front of the venerable HarperCollins firm.

The promise is articulated in a press release (see "Sources") from Claudia Boutote, who heads the venture. She and her colleagues noticed a sudden "new burgeoning of seekers . . . bubbling up." The publisher wants to capture "the zeitgeist of American spirituality..."

The HarperElixir titles are not simply "religious," if they are religious at all--whatever "religious" here means. No surprise, they are "spiritual," but not old-style spiritual, e.g., we learn that old "hippie," which, insofar as it survives, has to blend with "hipster."

It is not the "old" spirituality, but the "new," which means it is to reach seekers who are trying to answer apparently novel questions such as "Where am I going?" "What happens to me when I die?" "How can I connect with the divine?" Such questions must not have occurred to the "religious" or the "unspecialized spiritual."

It is easy for those who look with jaundiced eyes through distorting lenses simply to satirize and deride these marketers of the "pure" and the "authentic," which will "stand the test of time." To do that is to miss the occasion to ask what happened with the religions we have, if or since they do not satisfy the questions of seekers.

It must be said, as the prophets within all religious traditions tirelessly complain, that much in the traditions is impure, inauthentic, unable to raise the right questions. We could go further, and say that we have to thank Ms. Boutote for not bringing up and harping on the purely vicious and authentically hateful manifestations of much that goes on among the religious peoples and tribes today, as they long have done.

The two billion Christians of the world and the several Christians still left in the United States do well to listen to the criticism which argues that they do not help seekers, being smugly satisfied with the incurious "finders" and "keepers."

Well and good. But what might satisfy the market of seekers, who, we are instantly reminded, belong to the newest and most noticeably specialized spiritual seeking crowd, the "Nones," the unaffiliated.

We trust HarperOne, who can draw on some of its existing 400 titles in what here get called the "Mind, Body, Spirit" offerings by authors such as Deepak Chopra, Ram Das, and Marianne Williamson. Ms. Boutote mentions several newcomers, including Kim Kraus, the illustrator of The Wild Unknown tarot cards, and Guru Jagat, a Kundalini yoga master, or "relationship expert" Arielle Ford and Lydia Hess' "two adult coloring books."

And those whose specialized seeker tastes are not satisfied by books, can move ahead (or back) to "happiness coaching," "astrology" or "healing crystals." These appeal, HarperElixir hopes, to the "spiritual and magical and passionate" about the search for answers.

Again, to close with the positive-suggestion that some "Somes" and many 'Manys" alongside the "Nones" will encourage both those who seek and those who find to keep asking good questions and live the answers.