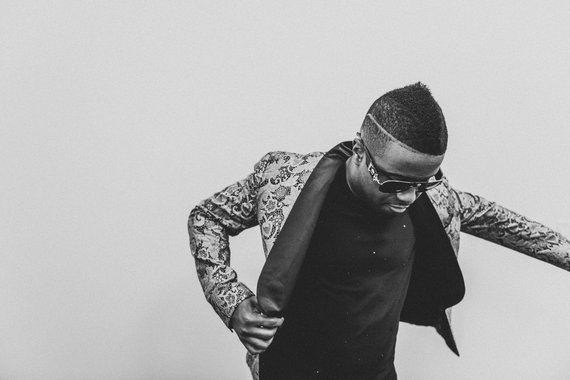 I sound more like my dad with every music debate I engage in. Thus, with intentions of not becoming the curmudgeon Drake's fans already assume me to be, I take in new artists every chance I get. And while I wave my I heart the early 90s flag proudly, I have encountered plenty of new talent out there worth exploring.

When in love with the old but exploring the new, Brooklyn Native Charles Perry is a dream-find. His voice is the perfect combination of smooth and raspy, and he definitely croons like all of your old favorites. I was invited to the listening for his latest LP The Soul Superhero by a friend who's taste I trust, and wound up being part of a lucky few who were treated to an impromptu performance from Charles.

Here is the moment he stops time:

Video by Yours Truly; apologies for the less-than-stellar quality. Note the cameo from another artist you should know, Dante Suarez.

"It really did start in Bed Stuy".

Much like the path of many greats, Charles grew up singing in church. It was in Bed Stuy, Brooklyn, inside King Emmanuel Missionary Baptist Church, where his family played an important role in the church and its music. Charles credits much of his talent and discipline to both growing up in the church and being a part of a creative family.

"The church gave me the experience, but life gave me the soul," Charles explains to me, as we chat in a dimly lit lounge about The Soul Superhero project. Released in Fall '15, this LP is Perry's masterpiece; a culmination of his life's work and experience, and an ode to the legends of his craft. The soul runs deep on this record, and it could easily share a shelf with the likes of Sam and Otis. The arrangements are reminiscent of dusty 45s, combining the vocal depth of the Motown era with velvety neo-soul undertones. It truly is a nice break from the overproduced music flooding airwaves as of late. 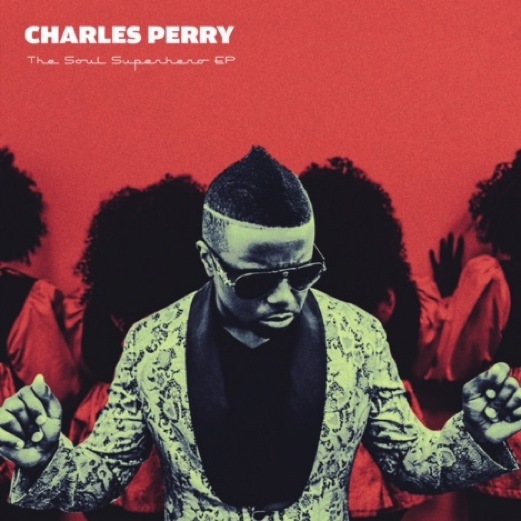 Charles Perry is a veteran of his craft, having worked with many of the greats responsible for shaping music as we know it. Among his most cherished memories is the time when the incomparable Luther Vandross requested five minutes with Charles after watching him in the Born to Sing show, featuring Cissy Houston and Regina Bell. Luther pinpointed Charles as a stand out, and urged him to stay on his path. Humbled to say the least, Charles spent the rest of his life heeding this advice. "Luther came to see the show three times!" Charles states proudly.

Unfortunately, the purest creativity is often born in crisis. Charles is no stranger to this, having been forced to halt the production of The Soul Superhero due to the passing of his Grandfather - the man he touted as a lifelong musical influence. Charles recalls his Grandfather constantly reminding him to never stop working for what he wanted. "There is accountability to your assignment," he would tell a young Charles, enforcing tenacity and a strong work ethic. After gathering the strength to sing at his Grandfather's funeral, Charles was able to reignite and proudly complete The Soul Superhero LP. 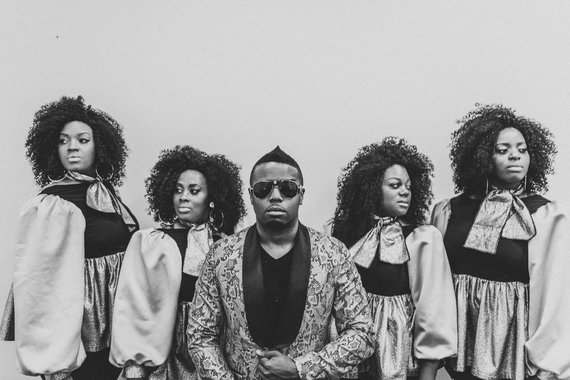 I say all of this to say that Charles Perry's work is truly worth exploring. He offers that transcendent sound; easily enjoyed by humans who have experienced joy, pain, and everything in between, and love a song you can feel in your gut. Even for sticks in the mud such as myself, there are gems in the new school, and Charles Perry is among the best of them.