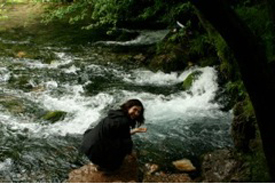 An almost unreal place, Bosnia is one that evokes provocative memories. Hilary Clinton demonstrated such during her presidential campaign, remembering her 1996 visit with a bit more color than reality, re-imagining a landing with a bit more adventure than the serene tarmac reception featuring a poetry reading from an 8-year-old girl. 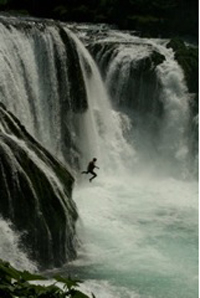 With Hillary's return to Bosnia this week, I also found myself in-country, exploring a land that is wreathed in misconception and myth.

So, herein find a list of things, and images, you didn't know about Bosnia & Herzegovina.

1) You can drink the water straight from the rivers. There remains virtually no river in the U.S. where drinking its water doesn't risk catching Giardia lamblia or some other nasty flagellated protozoan parasite, but here the luminous water is eminently potable.

2) The last semi-nomadic tribe in Europe lives here. The little feudal village of Lukomir, high on a mountain about two hours' drive from Sarajevo, is a portal to the Europe of 1000 years ago. The villagers are farmers and herders, and move through the Dinaric Alps during the summer months, and then settle in for the harsh six-month winter when the snowbound village is cut off from the outside. 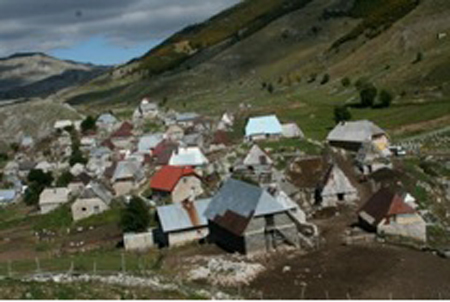 3) The country has some of the oldest wineries in Europe, such as the Vinarija Stankela Stanko winery, over 400-years-old. And the wine is quite good. 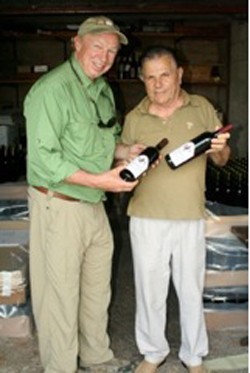 4) Velki Kuk is the largest rock face in the Balkan Peninsula, over 3,400 feet sheer, taller than Yosemite's El Capitan. Framing it are ragged beech and pine-covered peaks, which some locals have tagged the "Herzegovinian Himalaya." This is the mnemonically inhospitable Prenj-Cvrsnica-Cabulja National Park, after the three mountain chains that connect here, along with the interface of the Mediterranean and Alpine ecosystems. This was once the hunting grounds for Tito and his Communist elites--packed with European mouflon, chamois, boar, and bear.

5) There is a pyramid in Bosnia. If you believe the PR, Visocica Hill is the first European pyramid to be discovered, located in the heart of Bosnia, in the town of Visoko. The pyramid has all the elements: four perfectly shaped slopes pointing toward the cardinal points, a flat top and an entrance complex. On top of the pyramid are also the ruins of a Medieval walled town, once the base of a Bosnian king Tvrtko of Kotromanic (1338-1391). 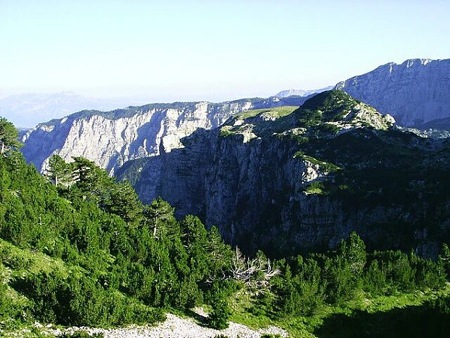 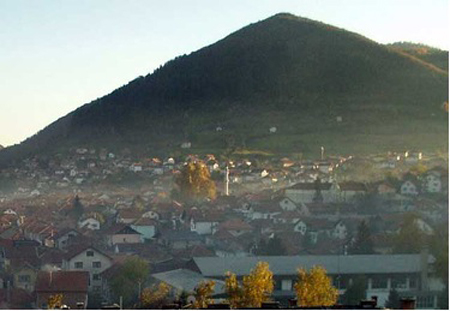 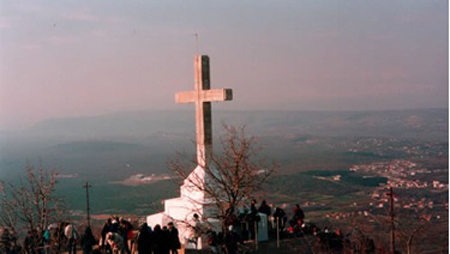 6) The Virgin Mary makes regular appearances here. In Medugorje the Virgin Mary first appeared to six children in 1981, and in the wake of that event millions of pilgrims flock to visit the site, spawning a considerable religious tourism industry. 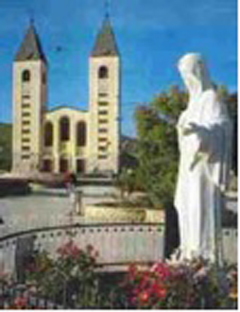 7) The best rafting in Europe is here. The World Rafting Championships were held here last year, and the Neretva and Una are among the most beautiful whitewater rivers in the world. 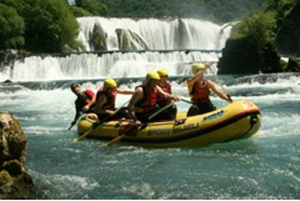 8) The Rakitnica Canyon, a tributary gorge to the Neretva, is the most unexplored in Europe; the Tara River Gorge is the deepest in Europe.

9) It has Europe's last remaining primary forest. "Bosnia begins with the forest," says a local proverb, and the Perudica primeval forest has survived with a sleight of logic. Because it was planted with land mines during the war, it has not been logged and remains pristine. 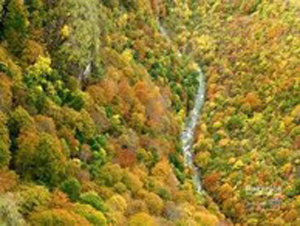 10) Sarajevo is the "Jerusalem of Europe. " As you walk down Ferhadija to the old city you pass the Serb Orthodox church, the Catholic cathedral, the old Gazi-Husrev Bey Mosque, and a Sephardic synagogue, all within five minutes of each other. 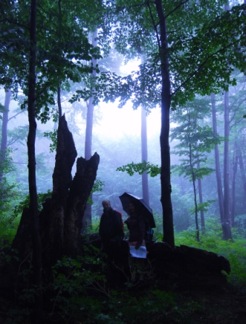 11) Bosnia has the biggest bird resort in Europe, the Hutovo Blato Nature Park. It is home to over 240 types of migratory birds and dozens that make their permanent home in the sub-Mediterranean wetlands surrounding Deransko Lake. In the migration season, tens of thousands of birds fill the lake and its surroundings. 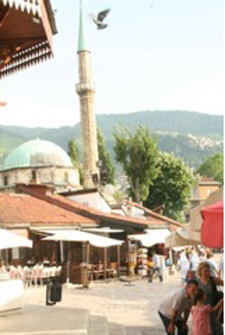 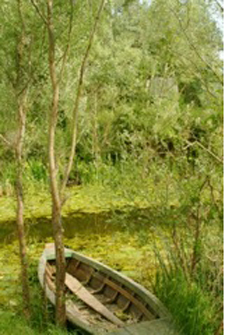