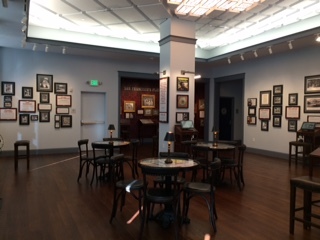 A museum? In the Tenderloin?

And not just a museum -- which has graced the corner of Leavenworth and Eddy since the summer of 2015 -- but a focal point for individuals and institutions working to connect the history and the future of this unique geographical/cultural corner of the city of Saint Francis. For the present, the Tenderloin Museum has some intriguing programs planned for this month,

On Wednesday, Jan. 13, the Museum will hold its first Volunteer Fair, connecting patrons with nonprofits including Project Open Hand, 826 Valencia, the Cooking Project, De Marillac Academy, and Glide Memorial. All of these organizations offer help to low-income, non-native-born or otherwise disadvantaged San Franciscans.

For one night only, Thursday, January 28, the Tenderloin Museum will screen Robert Zagone's "Drugs in the Tenderloin" at the Roxie Theater. The 1966 documentary, which screened twice at the museum after its opening last year, shows the Tenderloin as it was a half-century ago -- a very different time and place. Director Robert Zagone will be on hand for a Q&A session immediately after the film. 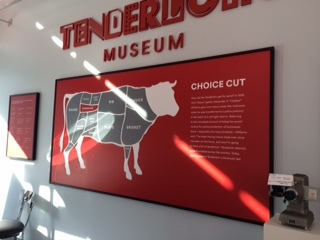