The first thing I notice when I arrive at the New York City studio of photographer Rosalind Fox Solomon is that there is a distinct smell of gas permeating the air outside the building. Immediately my mind veers to the darkest corners possible and I think: I've come all the way from to Vermont to meet one of my heroes and now we're all gonna die (this kind of unrealistic fear is one of the reasons I moved to the country 8 years ago). 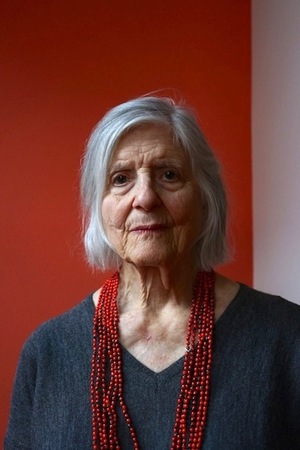 Terrifying odors aside, I ring the bell and ride the elevator to the seventh floor, where the doors open into a light filled space the size of a small bowling alley. Solomon greets me warmly and we sit in front of gallery sized images from her new monograph Got to Go (MACK). She's tweaking them before her solo exhibition at Bruce Silverstein opens February 25th.

Solomon is 85-years-old, but could easily pass for someone decades younger. Her hair is silver and the beads she wears around her neck are blood red.

"Got to Go is far more than my story," she says. "Though it touches on the personal, in the end, it is about women's roles, male attitudes, and gender pitfalls."

Part of what initially drew me to Solomon's work was her fearless approach. In her nearly 50-year career, Solomon has pointed her lens at people dying from AIDS, people living in the daily chaos of Israel and the West Bank, women, herself, the rituals of human suffering, all with an unflinching, yet empathetic eye. It's landed her in the permanent collections of MoMA and The Met, in 30 solo exhibitions and 100 group exhibitions, as well as more than 50 museums worldwide. 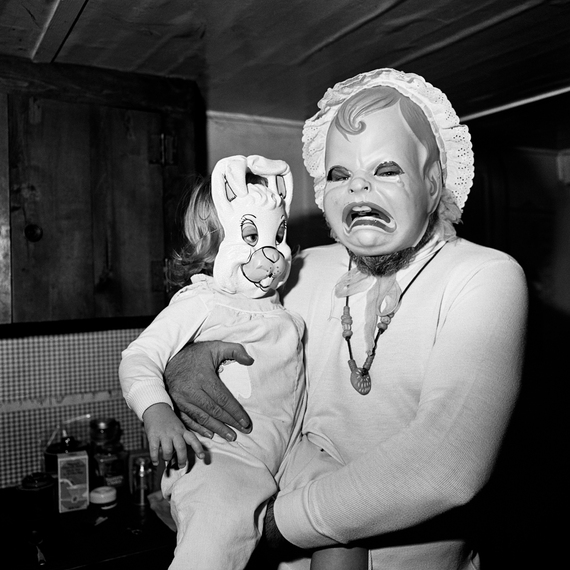 But when I push her on the subject, she says she doesn't really like to talk about her photography.

"I want viewers to bring their own emotions and experience to my pictures." The crisp black and white images in the book are from her archive (most are never-before-seen and were culled from 400 down to the 79 that appear); some are forty years old.

I ask her where she sees herself in 5 years, creatively speaking.

"I see myself continuing with multimedia work and performance, which I began doing after studying movie-making in the late nineties. I've been working with voice teachers for seven years."

As Solomon spoke more about incorporating voice, music and performance into her work, I saw her light up, and I was reminded that as artists we shouldn't be beholden to a single medium.

"Bruce Silverstein is opening my exhibition simultaneously with the launch of Got to Go. The two-part installation begins with 30 photographs drawn from the book and climaxes with a three-channel projection of images at 5x5 feet.

The projection is its own piece. The soundtrack includes my voiceover as well as excerpts from Jason Eckardt's composition, Tongues, performed by Tony Arnold and the International Contemporary Ensemble."

Solomon is working and hustling with more energy than people a quarter of her age.

As I ride the elevator down to the lobby, I take my camera out of my bag. I head down Broadway. The air is cold and pictures are everywhere. 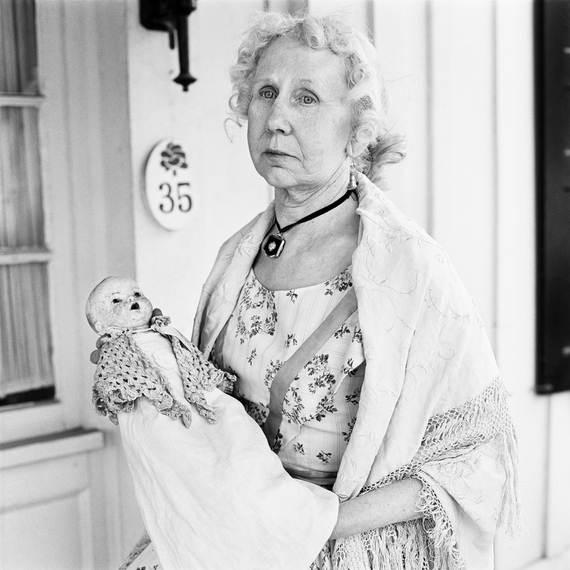 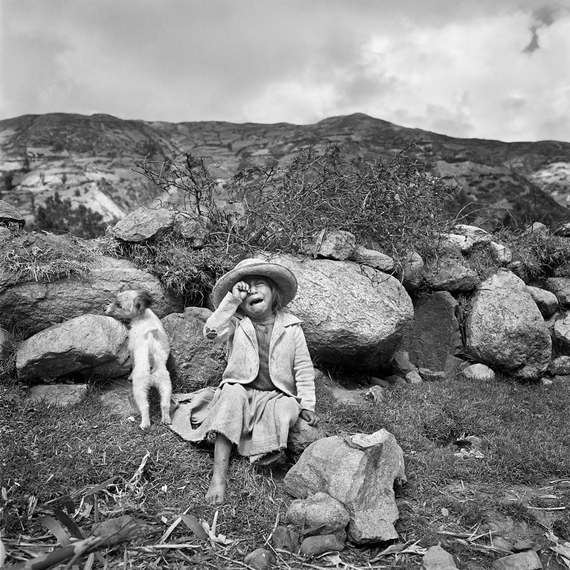 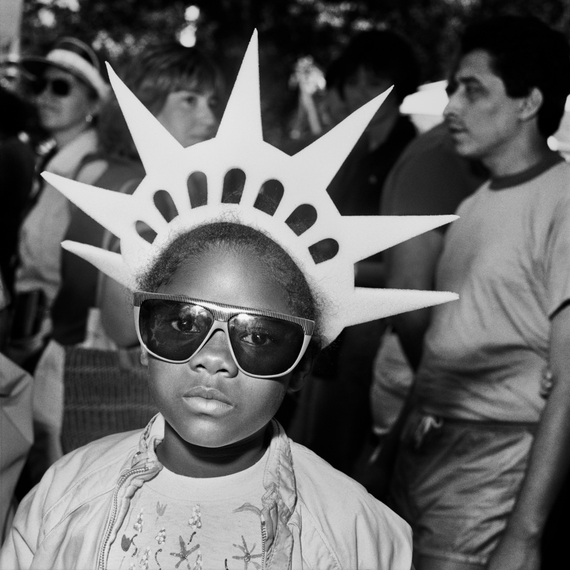