Sally Ride made a career out of shattering expectations and limitations. Her space travels and her lifelong work in science continue to encourage girls to follow her example of exploration and leadership. 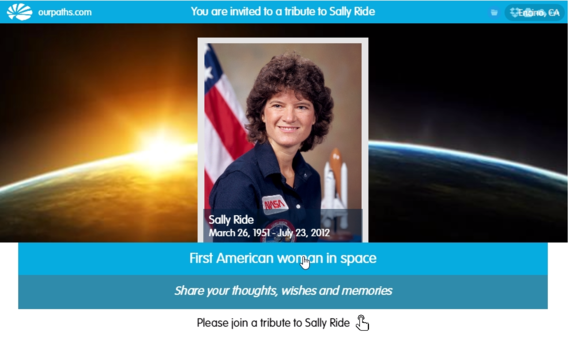 SALLY RIDE was a graduate student at Stanford when she answered an ad in the Stanford Daily and applied for a job with the National Aeronautics and Space Administration, better known as NASA.

She was selected over some 8,000 other applicants, one of six new astronauts. Five years later, she became the first American woman to travel in space.

Her climb to the top was the culmination of a brilliant academic career and a natural talent for leadership. Due to her gender, she was subjected often to intense scrutiny by the media.

During a press conference just before her historic flight, the questions included "Will the flight affect your reproductive organs?" and "Do you weep when things go wrong on the job?"

Ride insisted that she saw herself in only one way - as an astronaut.

ON JUNE 18, 1983, she became the first American woman in space as a crew member on space shuttle Challenger for STS-7. She remains the youngest American astronaut to have traveled to space, having done so at the age of 32.

Ride, who would have celebrated her 65th birthday in May, became a symbol of the ability of women to break barriers and a hero to generations of adventurous young girls.

The flight was only one of many accomplishments. She flew on the Challenger again in 1984 and later was the only person to serve on both panels investigating the nation's space shuttle disasters--the Challenger explosion in 1986 and the breakup of the shuttle Columbia on reentry in 2003. 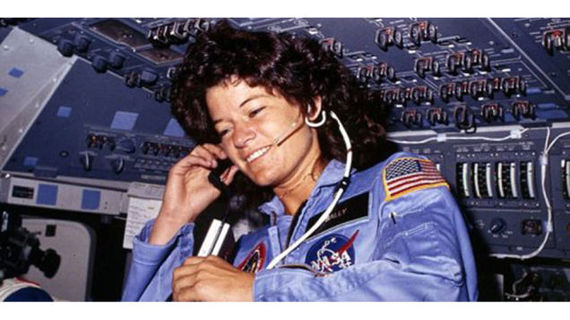 On the flight deck of the Challenger, 1983. NASA photo

Sally Kristen Ride was born in Encino, a suburb of Los Angeles. She was the elder child of Dale Ride, a college professor, and Carol Ride, a counselor at a women's prison. She had one sibling, Karen "Bear" Ride, who is a Presbyterian minister.

Her interest in science began early. "I liked math - that was my favorite subject," she said, "and I was very interested in astronomy and in physical science."

She was a nationally ranked tennis player and met her life partner, Tam O'Shaughnessy, when both were aspiring tennis stars. Friends since childhood, the two kept their relationship hidden until it was published in Ride's obituary.

AT STANFORD, she had a dual major in physics and English, and went on to get her masters and doctorate in physics. Her research focused on the interaction between x-rays and the Interstellar Medium, or the matter between star systems in a galaxy.

"Studying whether there's life on Mars or studying how the universe began, there's something magical about pushing back the frontiers of knowledge," she once said. "That's something that is almost part of being human." 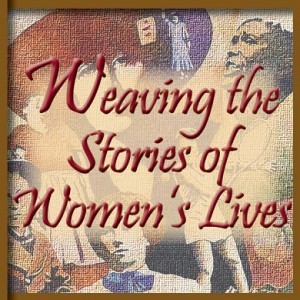 She joined NASA after a brief foray into professional tennis. Ride was the ground-based capsule communicator for the second and third space shuttle flights. She also helped develop the space shuttle's robotic "Canadarm."

Only two Soviet women, Valentina Tereshkova in 1963 and Svetlana Savitskaya in 1982, preceded her in space. She later described the launch of her 1983 flight this way:

"When you're getting ready to launch into space, you're sitting on a big explosion waiting to happen."
- Sally Ride

After the Columbia and Challenger accident investigations, she was assigned to NASA headquarters in Washington, D.C., where she led NASA's first strategic planning effort and authored a report titled "NASA Leadership and America's Future in Space."

After two flights on the Orbiter Challenger, she left NASA in 1987 for a position on Stanford's Center for International Security and Arms Control. Before leaving she logged more than 343 hours in space. 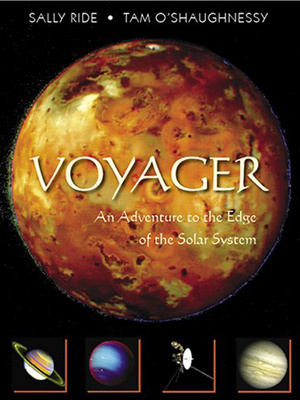 "Voyager," one of Ride's seven books

She went on to teach at the University of California, San Diego, as a professor of physics, primarily researching nonlinear optics and Thomson scattering, or the scattering of radiation from charged particles.

From the mid-1990s until her death, Ride led public-outreach programs for NASA , including an initiative that enabled middle school students to request images of the Earth and moon. She wrote or co-wrote seven books on space aimed at children, six of them with her partner Tam O'Shaughnessy. 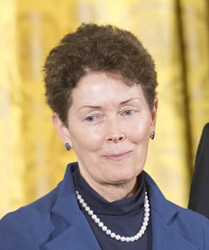 Seventeen months after being diagnosed with cancer of the pancreas, she died at the age of 61.

OurPaths is a place to celebrate extraordinary lives. Create your own life story in words, photos and videos, or build one about someone extraordinary you know at www.ourpaths.com.