When she was 15, Liesl Tommy emigrated with her family from South Africa to Newton Massachusetts. "I came from apartheid-era South Africa and was feeling extremely isolated and very confused," says Tommy who had lived in a township outside Cape Town. Until she moved to the United states she didn't interact with white people.

One of her teachers at Newton North High School asked her to be in a production of For Colored Girls Who Have Considered Suicide When the Rainbow Is Enuff for Black History Month. Tommy immediately discovered the salve she needed -- especially a sense of community. "I instantly found purpose, a common language," she remembers. " I never ever did anything else. I pursued theater relentlessly."

She eventually went on to be a sought-after theater director and was recently nominated for a Tony award for directing Eclipsed on Broadway. Danai Gurira's heart wrenching play about women fighting to survive during the Libyan civil war is the first Broadway production to have an all female cast, director, and playwright.

Eclipsed which features Lupita Nyong'o in her Broadway debut, was nominated for six Tony awards including Best Play. "On our opening night when we took our bow, we were seven African women holding hands," says Tommy about the play which sheds light on the lives of a rebel general's wives who are sex slaves. "The actors, myself, Danai and I looked into the audience. I could see strangers sobbing with hands in front of their mouths, clapping. I thought, "OK" they get what we're trying to do. They believe that we should be here. This is the right place and the right time for us. It was something I'll never forget."

Not one to rely on one specific medium, Tommy's newest project is Frozen - Live at the Hyperion, a musical based on the Disney animated film. The $28 million production opened at Disney California adventure this month and features a multiracial Elsa and Anna.

Tommy, who also makes history as the first woman of color to have a Tony nomination for Best Direction of a Play offered inspiring words for women and explains what drives her passion. Read the full story here at Forbes.com. 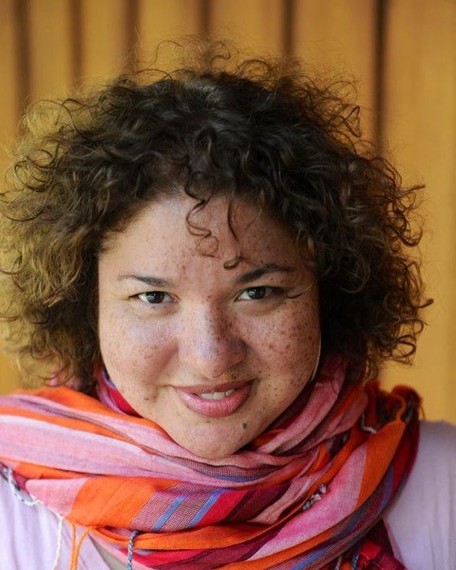