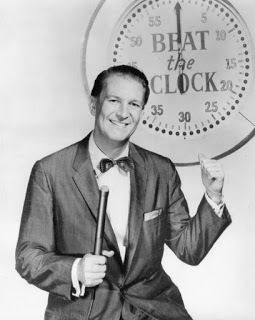 When the Second Amendment was written, the musket was the firearm of choice. There were no AK-47's nor Glocks in 1776. There were famous war like personalities, but Genghis Khan was a far cry from Kim Jong-un who threatens imagined enemies with missiles armed with nuclear war heads. Undoubtedly the 18th century had seen the equivalent of suicide bombers. Certainly the Kamikaze pilots of World War II, who were willing to sacrifice themselves, anticipated the increasingly millenarian response of the totalitarian impulse--which drives jihadists today. In his classic The Structure of Scientific Revolutions, Thomas Kuhn coined the term "paradigm shift" to talk about new ways of thinking that were required in face major change. This has been one of the bloodiest summers in United States history and now the country itself with its intractable divisiveness is on the verge of imploding and becoming its own walking suicide bomber. Will we undo ourselves before assorted jihadists and Loony Tunes dictators (Kim Jong-un is apparently a great Disney fan) ever get to do the job? There might be a satisfaction with outdoing terrorists at their own game, but that is going to make life too easy for them. While we're busy blowing ourselves up, they'll be digging our graves.