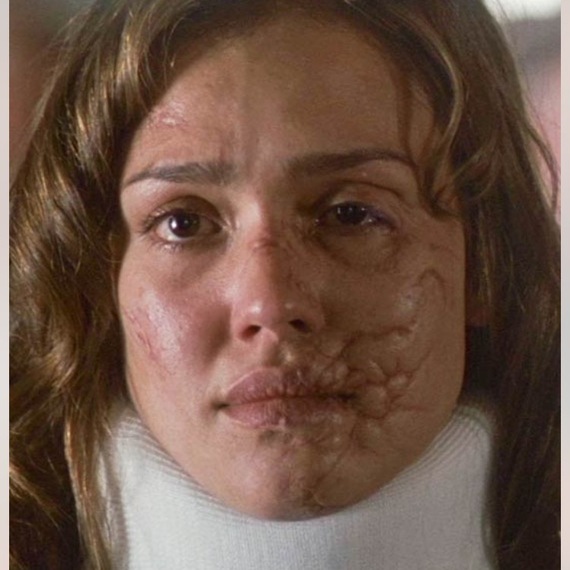 Jessica Alba, The Killer Inside Me

Making actors look injured, aged and sometimes unrecognizable is the goal of Richard Redlefsen. He's the man behind-the-scenes making the unbelievable look real. As one of Hollywood's most sought-after special effects makeup (SFX) artists, he transforms actors so they can go deeper into character and audiences can go on the journey with them. From helping to create a cave of dead bodies to helping bring pirates to life in the 2005 Johnny Depp (who he calls a gracious, caring and a super cool guy) movie, Pirates of the Caribbean, Richard humbly refers to himself as "hands for hire." He's worked on Star Trek in 2009 creating Vulcans and his impressive resume also includes Saw, NCIS, CSI, American Horror Story, and the 2016 Batman vs Superman, just to name a few. Nothing explains what he does better than a picture. Just in time for Halloween, Richard gives us a glimpse into his gory and age-defying movie magic skills.

The creative makeup applications can be difficult and take several hours. Richard seems skilled at making actors feel comfortable as he did when he worked with Jessica Alba on the crime drama, The Killer Inside Me. "My job is to make sure the actor is happy with what's going on them. Just as long as we can create the effect that gets him/her to the point they have what they need," he says. Her role had a lot of physical violence and the makeup had to be believable and secure. He describes Jessica as, "a really cool lady and talent." It's not a surprise that she is one his favorite actresses to work with. 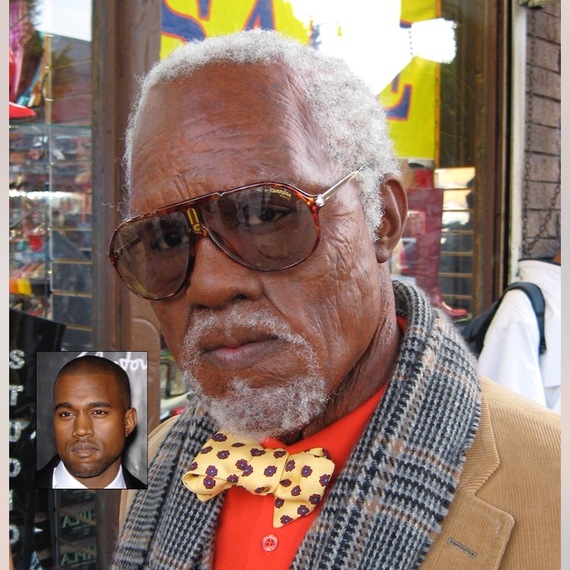 Richard explains that it gets tricky around awards season. Age makeup can be so good that you don't know the actor is wearing a nose tip and dental plumpers. His age makeup on Kanye West for his Stay Up! (Viagra) music video accomplished its desired effect perfectly. "Gore is easy. You have a lot more wiggle room. Realistic makeup has to be spot-on. You have nothing to hide in and it has to last 12 hours. It has to be tight," Richard explains."The nose is an infinitely harder makeup to sell because your making it not look like makeup. The viewer doesn't know what they're looking at. They have to believe it." 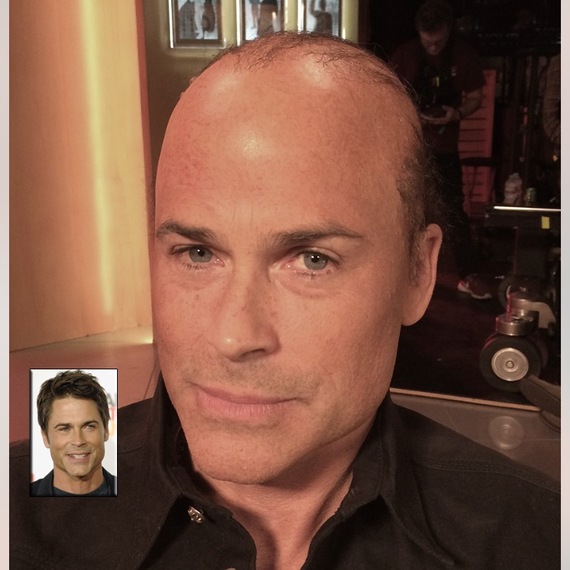 Richard's meticulous work can be seen with the bald cap he applied to Rob Lowe for The Interview movie as well as his age makeup work on Jason Segel for the sitcom, How I Met Your Mother. Expertly applied jowls, bags and age spots can create a natural looking illusion. 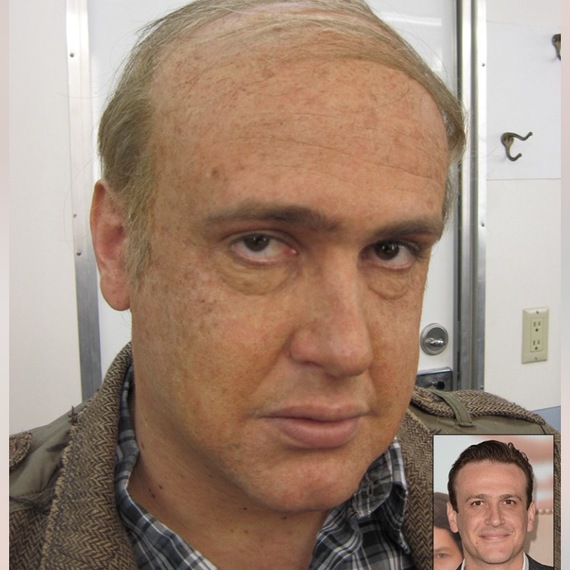 Jason Segel, How I Met Your Mother

So what's next for the SFX talent? In 2017 the new Twin Peaks is coming out. Richard brought his makeup skills to the set and says, "People are really going to enjoy it. David (Lynch) is a great director and it was an awesome opportunity."

Richard has working with Matt Damon on his bucket list. He may want to turn Matt into an old man but I had to ask him if he could make me look 25 years old again. He's good but I guess we all have our limits.

Colbert Pees All Over The Latest Bonkers Idea To Combat COVID