Contrary to what has been claimed by various reviewers, "The Someday Funnies" was not 40 years in the making, though it is true that four decades elapsed between the time I undertook the project and the time the book finally saw the light of day. Ten years devoted principally to the book is closer to the truth: three years traveling around commissioning and collecting the strips in the early 1970s while trying to secure a firm publishing commitment; four years attempting to raise the funds to publish the book privately; then, after 30 years of trying to avoid thinking too much about my failed venture, another three years of active involvement with the project, during which the final design was arrived at, the strips were colored, the pages of text to supplement the strips were written, and the book was finally delivered to the printer.

With "The Someday Funnies" now available, I'm frequently asked whether I think that the long wait to find a publisher has decreased or increased its potential success. I doubt I'll ever be able to answer this question with any degree of certainty, but it is possible to make a few related observations.

That the book is not quite as relevant as it would have been in the 1970s when it was originally scheduled for publication I fully concede. The 1960s were still very much on everyone's mind at the time. For some, indeed, they were still not over. The simple fact that the explanatory notes at the back of the book--those about the events, trends, and personalities featured in the strips--are much more extensive than the ones I was planning to include at the time is an indication of how many years have passed. Younger readers, especially, will need a little help to relate to or even to understand some of the strips. And since I wanted the book to remain a time capsule incorporating only what I had assembled in the 1970s, there was no question of my commissioning new strips when Abrams agreed to publish it three years ago. So whereas I once envisaged including, and was well on my way to acquiring, as many as 325 strips, there are in total but 129 in the present book--these being the ones I had succeeded in accumulating by the time I was forced to put the project aside.

But in other ways time seems to have worked in the book's favor. That the strips are being seen for the first time though they were created decades ago is obviously of interest in itself. And this is something which inevitably acquires additional significance in those cases where the writers or artists are no longer living. (One third of the contributors are now deceased.) The book also presents examples of the early work of contributors who were by no means as well-known as they are now, if they were known at all, when they created their strips for me. The passage of time, moreover, has provided the perspective without which Jeet Heer could not have placed the book in its proper context in the history of comics to write his most informative foreword. Finally, time freed me from the painful editorial task I would surely have had to deal with years ago--selecting "the best" of the strips at the expense of others. Taking the aforementioned time capsule approach permitted me--even conveniently obliged me--to run all 129 strips, each of which I have come to love for various reasons, and any of which is as likely as another to become my latest current favorite. 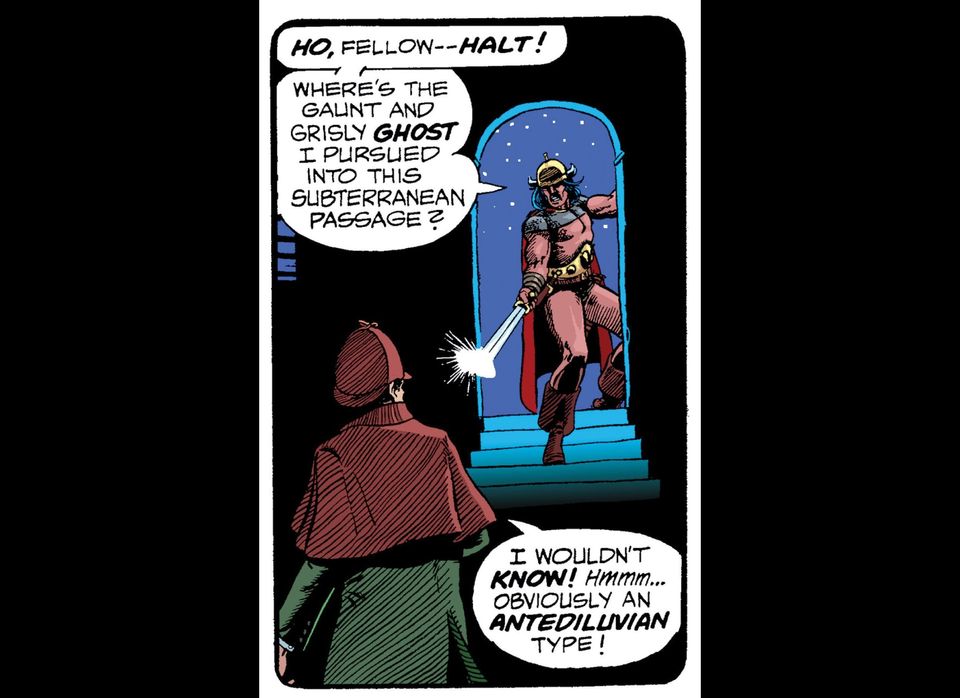