Would a newspaper and website like The Jewish Daily Forward hire a Catholic editor? Would The Advocate engage a straight person as executive director? Is it likely that Esquire Magazine would ever have a woman at the helm?

With hilarious results, Chris Rock, in his poignant film, Good Hair, showed how, to a great degree, the distinctive coiffures of African Americans enrich non-black merchandisers, who are predominately Asians. What other aspects of the fashion and beauty business fail to benefit blacks? Essence Magazine, the venerable and admired journal dedicated to celebrating an African American woman's aesthetic and perspective, just got a new fashion director, Ellianna Placas, who is white. Is this really a surprise, in as much as the White House decorator, all the fashion designers patronized by Michelle Obama, until three months after the inauguration, and most photographers, writers and editors at O Magazine, at most journals and newspapers, are all non-blacks? Aren't light-skinned blacks at least fair enough to not scare whites? Evidently, not! 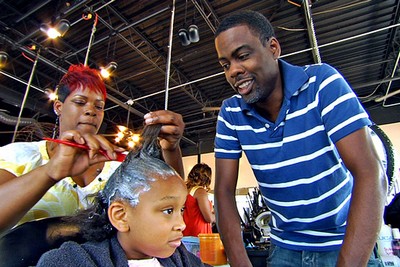 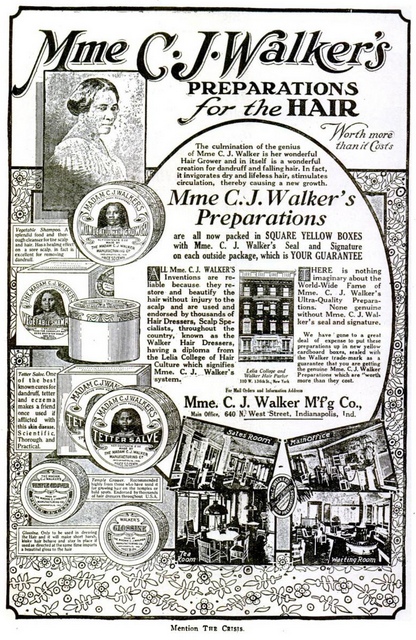 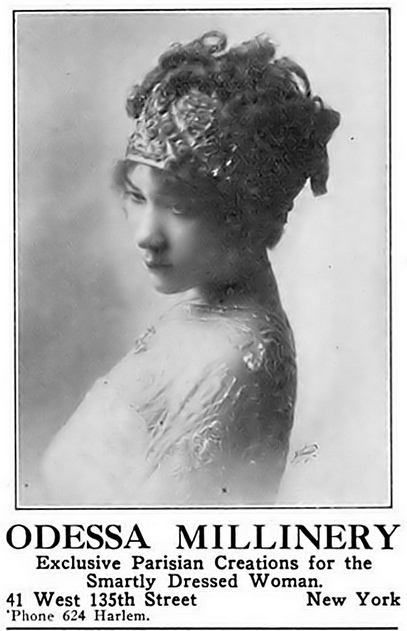 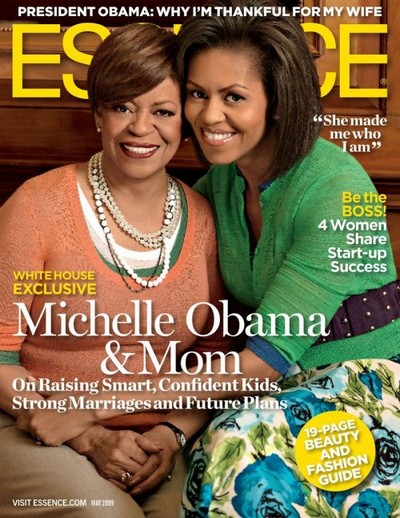 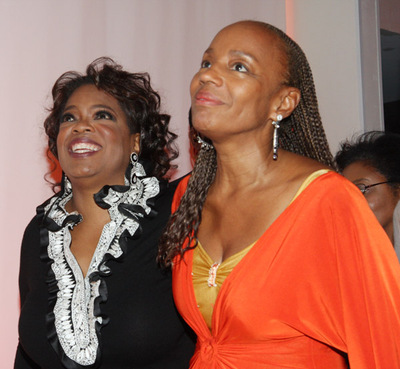 I am a preservationist, and historian, interested in how public policy helps to shape communities. Recently I complained to a friend about a conference being held by the Municipal Art Society. Billed as dealing with land-use issues in New York City, it failed to have any black participation, or to deal with any issues affecting uptown neighborhoods, which are some of the areas most impacted by ill-advised city policy. My friend said, 'that I ought to stop crying, to try to make people who didn't want or appreciate me, to invite me to their events.' I ask, 'if this was how we ought to respond in terms of the Oscars or the Nobel Prize?' He stated, 'in the past, that blacks had started our own institutions, that if I liked, I ought to organize a land-use conference and either invite or not invite the MAS.' 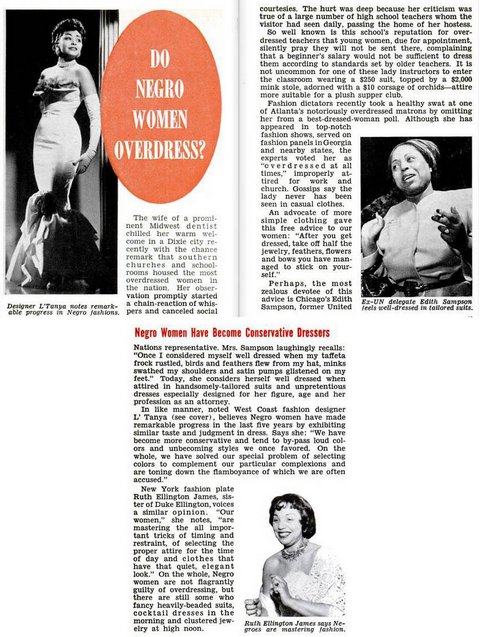 The fallacy and artificiality of separatism, it seems to me, is the pervasiveness of white control of all things, especially resources, institutions and government. However, seeing the resistance to presenting people of color as worthy equals in Vogue or even in the New York Times, despite its limitations, certainly the attraction of some reserved space, like Essence, is apparent and even necessary. 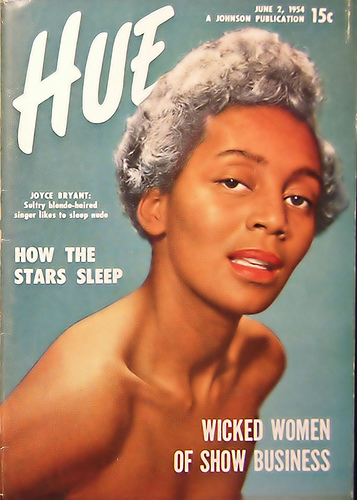 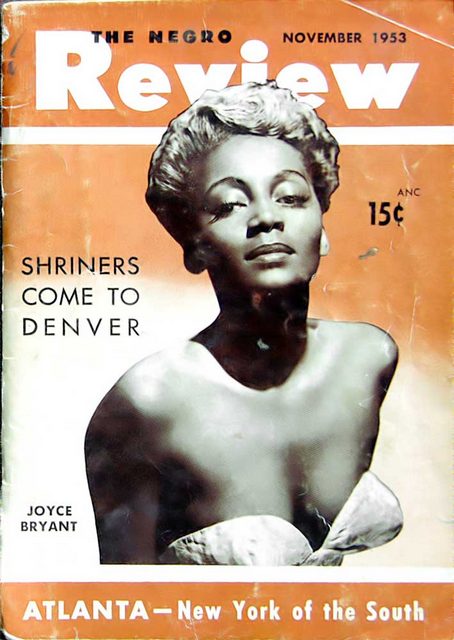 How ironic then, that even at Essence, even at O Magazine, the black aesthetic is often interpreted by whites deemed 'best able' and 'most knowledgeable about', us! What this actually means is that they are white, and friends of other connected white publicists, bankers, agents, advertisers, modeling agency administrators, and photographers. 'They' all agree, that mostly only whites purchase haute fashion or décor. How is this so? Who more than blacks buy designer ready-to-wear, serving as living billboards for a spate of luxury retailers, attending parties sporting 'dueling designer gear ', models notwithstanding, inspiring unambiguously super-sized logos? 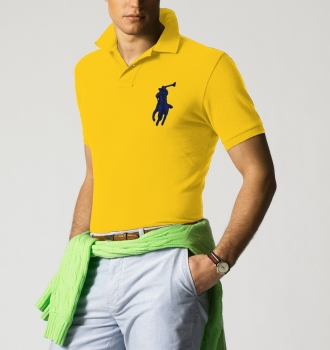 Surely a continued failure to recognize the role of black super-consumers is all linked to Michelle Obama's and Oprah Winfrey's 'color-blind' policy that avoids blacks in favor of 'better qualified', undeniably 'more experienced whites'. The remedy? Contrary to happy notions of a misguided 'family member', as an historian I feel Fredrick Douglass summed things up best, "Authority concedes nothing without a demand !" he sagely said. Anyone who thinks that they can reach the hearts and change the minds of Essence's clueless white money men,without a boycott, is unrealistically optimistic. 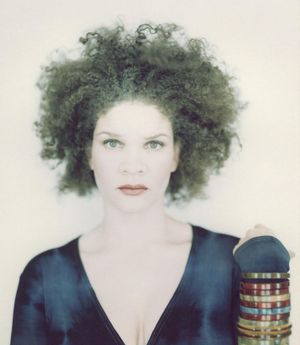 Michaela Angela-Davis has spoken some wise words too, of late. She let them have it and lit up the airwaves on Anderson Cooper's cable news show. How strange the look of utter bemusement and even incredulity from Mr. Cooper when she spoke of his position of complete privilege versus hers or others' as African American workers in media. As for her fellow in the debate, who maintained that it's reverse racism insisting that Essence has a duty to its audience to present an authentic black viewpoint with black editors, until that improbable day 'when all God's children' have equal opportunity and employment at any 'mainstream journal', his point will remain without merit .