My son Noah was a social butterfly. Everybody knew who he was, and he loved everybody. If a teacher got a new car, or someone was dating or breaking up, Noah knew. People just shared information with him. And he loved having friends over and spending the night at friends' houses.

He would have been 16 this past Wednesday. We visit his grave on his birthday and have pizza and cake. 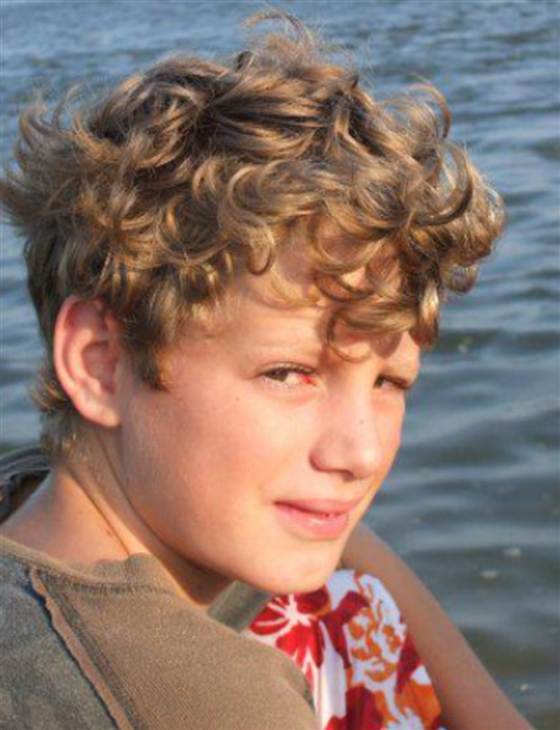 On the night of December 30, 2011, Noah was shot and killed by his best friend with one of the four guns the friend had laying in his bedroom. They were not locked. The friend picked up the gun and was "playing" around and pulled the trigger. That "playful" action destroyed my life and created a sorrow in me that will never go away.

I'm not even sure that other people completely understand what it feels like to bury your child. Especially when it wasn't because of anything he did or anything you did. It was because of someone else's irresponsibility and poor judgment.

Here's how I found out. I got a call in the middle of the night to go check on the boys. I didn't know that meant something bad had happened until I got closer to the house and saw the yellow caution tape, the ambulance and the police officers out front. I went into shock, which is a good thing, since I couldn't absorb all of the trauma at once. Instead, my body and my mind slowly became aware that I was getting the worst news of my entire life.

...Continued: Read the rest of this post on Today.com, where it first appeared.

Ashlyn Melton's 13-year old son, Noah, died in 2011 from an unintentional shooting. She is a spokesperson for the ASK Campaign, Asking Saves Kids, a campaign created by the Brady Campaign to Prevent Gun Violence in collaboration with the American Academy of Pediatrics. National ASK Day is June 21 and reminds parents and caregivers of the importance of asking if there are unlocked or loaded guns in the homes where children play.