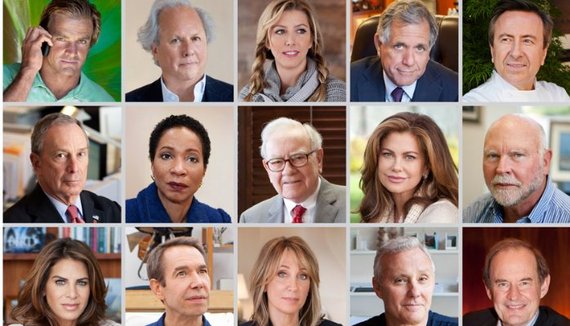 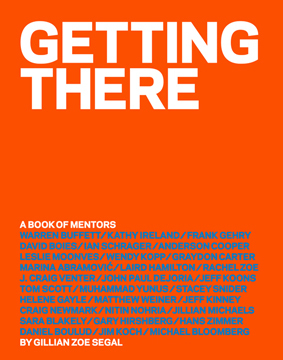 What if, upon graduating from college, grad school, or even high school, you had the opportunity to sit down with thirty of the world's most fascinating and accomplished leaders and have an intimate talk? What if these role models shared their unfiltered tales of navigating the rocky road to success, then distilled the most essential advice and wisdom they have to offer? That's what sitting down with Getting There: A Book of Mentors is like doing. It is a must read for everyone trying to launch a career or forge their path in the "real world." Here's just a small sample of what's inside: 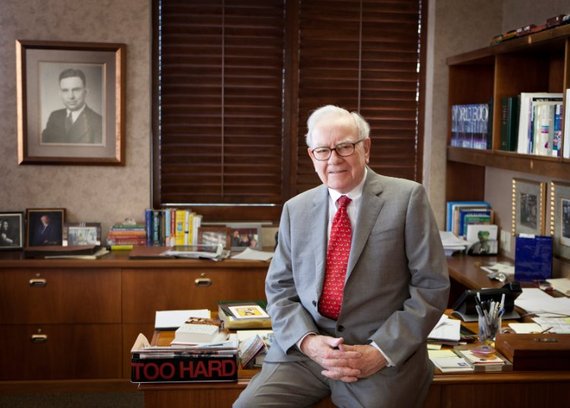 "When you start out, try to work for whomever you admire most and don't worry about the salary. It won't necessarily be the job that you'll have ten years later, but you'll have the opportunity to pick up so much as you go along. You don't want to take a job just for the money, and you should never work for people who make your stomach churn or who keep you up at night. If you are in a situation like that, think about changing it." When Buffett graduated from Columbia Business School he took a job with his hero, Benjamin Graham, and only found out what the salary was going to be when he got his first paycheck at the end of the month.

Buffett not only stresses the importance of following your passion ("you want to be excited when you get out of bed in the morning"), but he also stresses that it's essential to understand your strengths and weaknesses and pursue something within your "circle of competence." He says, "The most important thing in terms of your circle of competence is not how large it is but how well you define the perimeter. If you know where your edges are, you are way better off than somebody who has a circle five times as large but is very fuzzy about the border. Knowing what to leave out is as important as knowing what to focus on. Tom Watson (the founder of IBM) put it best. He said, 'I'm no genius, but I'm smart in spots, and I stay around those spots.'" 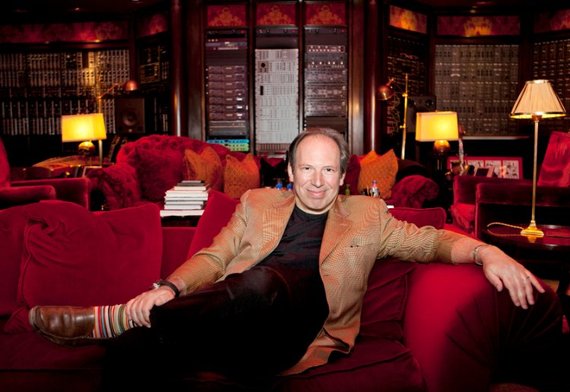 "If you look at the downside of any vocation, you can find a million reasons not to pursue it. But if you try to play it safe and pick a career because you think you should, it most likely won't end well. Whenever I need legal or medical advice, I stand up in front of my orchestra and announce my problem. Half of the musicians are doctors and the other half are lawyers whose parents forced them into those jobs."

"Take the time to know your technology. I see many musicians completely relying on recording engineers and producers because they are not up to speed on the current tools. I think, This is your baby and you are letting other people do all that stuff to it? The last thing you want to do is to be at the mercy of someone else." 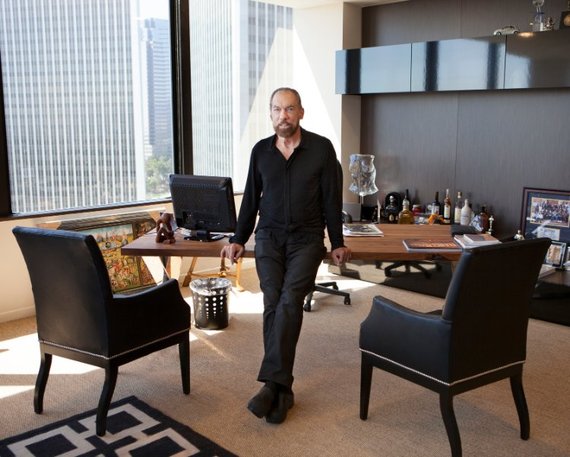 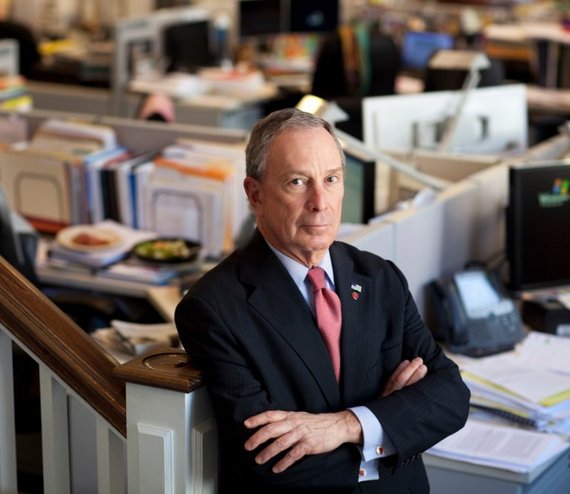 "Be the first one in and the last one out. If you are there early and stay late, you get a chance to talk to people who would not otherwise take your call. I built many relationships by being early. You can call the chairman of the board of almost any company early in the morning. If he's a good chairman, he's there. The secretary's not, so he'll actually answer the phone. The best time to strike is when gatekeepers aren't there!" 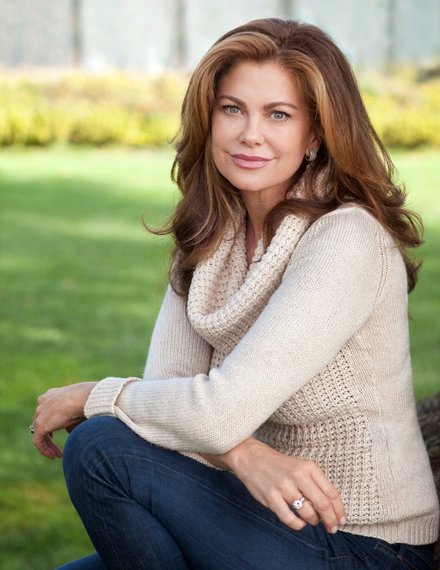 This former Sports Illustrated swimsuit model failed for years at various startups (a skin care line, a beer company, several art projects) before finally launching her own brand with, of all things, a line of socks. Ireland now runs a 2 billion dollar enterprise and her name graces over 15,000 products.

"People frequently tell me about business ideas they started but then abandoned -- often because they encountered rejection or someone in their lives didn't like the idea. I say, 'You stopped because of that? If you never fail, it means you are not trying hard enough!'" 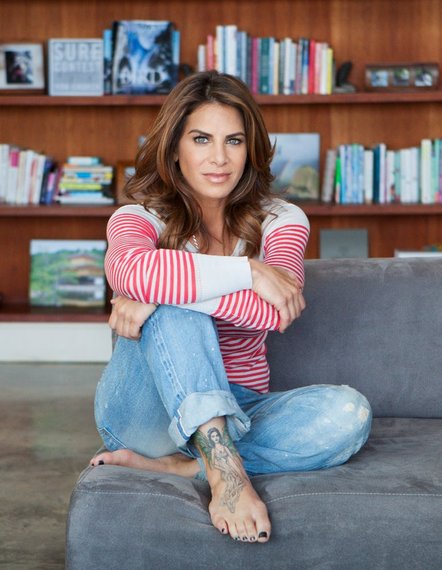 "In every business and in every facet of life there are people who decide whether or not you get past them to do what you want to do. If they won't let you pass via the traditional route, your job is to get around them in whatever way you can. For example, if you want to sell a product and can't get a retailer to take it, sell it yourself on the Internet. If you have a message you want to get across but can't get your own TV show, put your material on YouTube or iTunes. Play by your own set of rules and defeat the naysayers and gatekeepers by forging your own path to success."

"No one likes to feel vulnerable, and I'm no exception, but the reality is that you can only know as much depth, happiness, and success in your life as you can know vulnerability. If you don't ask out a girl or a guy on a date, you won't get rejected, but you won't fall in love either. If you don't apply for the job, then you won't get the position you want. If you don't try to start your own business, then you'll never be the entrepreneur you always dreamed of being." 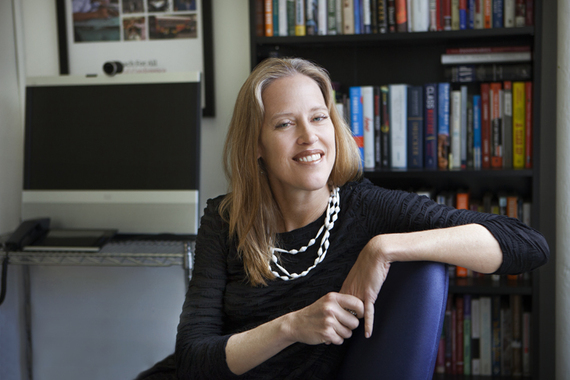 "I tell everyone who is charting new territory or pursuing big ideas that the best way to think about getting support is to view it as a search for allies. You don't need everyone to stand behind you; you only need a few people who really believe in you and your ideas. So don't worry about all the nos. Stay positive and keep up the pursuit for those few yeses." When Kopp was first attempting to gather Teach For America supporters, she had to reach out to about one hundred people for every couple of meetings she would actually get. 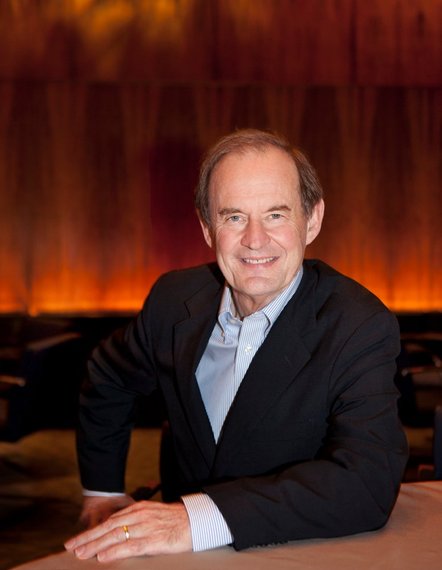 "No matter what you do, there will be times when things go well and times when things go badly. The only thing for sure, in either scenario, is that things will change. It's important not to be either too encouraged or too discouraged by what's happening at any particular moment. When something good happens in my career, I try to enjoy it. When something bad happens, I try to understand why it happened. But in either case, the next day I'm on to something else." 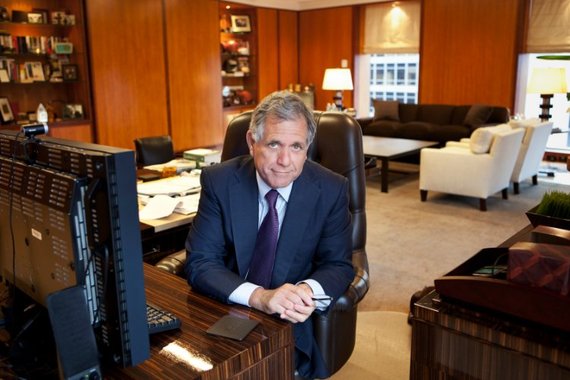 "Don't automatically be intimidated by people who have achieved more professional success than you, and don't let your own insecurity bog you down. Move upward if you have the opportunity. Once you have the chance to survey the lay of the land, things are often not as hard to tackle as you might have imagined, and the people you assumed were so smart might not be." 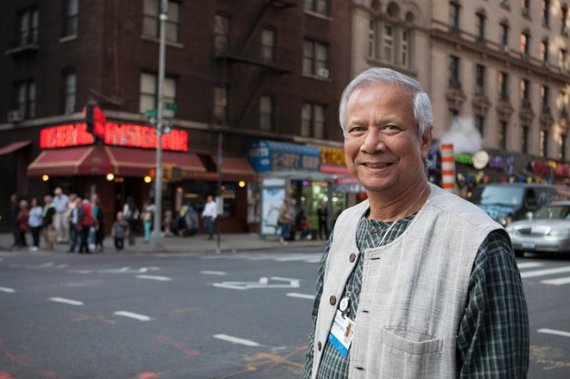 Muhammad Yunus wanted to help the poverty stricken people of Bangladesh by starting a bank that would lend to them. He was repeatedly told that his idea was foolish and would never work. Yunus founded the Grameen Bank anyway, revolutionized the banking industry, and won a Nobel Peace Peace Prize for it.

"If you observe something that bothers you, make your own action plan to fix it. There are many things that have been designed in the wrong way. Don't take existing theories for granted. Don't think that other people know more than you or that everything has been done. Your theory may be right and you can become the new expert. I made up my own rules of banking and they worked." 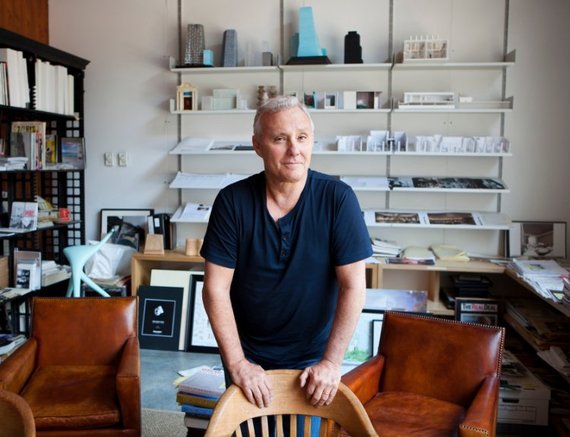 IAN SCHRAGER -- Hotelier/Real Estate Developer. (Responsible for the boutique hotel revolution -- and before that he was the founder of the legendary nightclub, Studio 54.)

"You don't have to completely reinvent the wheel to be successful--the key is to do whatever you do in an imaginative, original way. Walt Disney and Steve Jobs pursued their visions and accomplished feats that others couldn't even imagine were possible. When Disney did his animation in the 1920s, the same techniques were available to everybody else--he just did it in a magical way. Same with Jobs. Other people were producing technologically advanced computer devices when he was, but the way he put his products together had a certain spark." 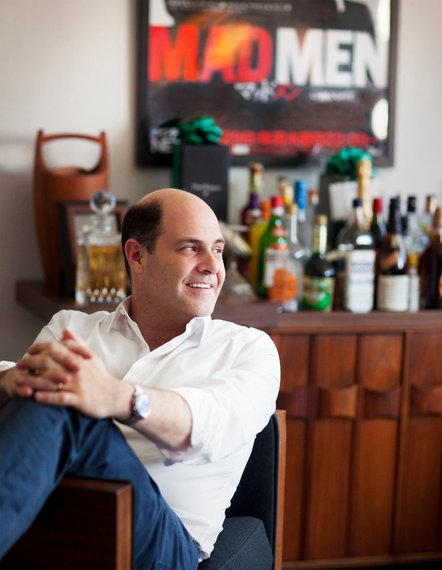 "When you have a meeting with somebody, look that person up and know everything you can about him or her. It's pretty effortless and can pay dividends. This might seem basic, but for some reason it took me forever to get it."

"Remember people's names and don't be insulted if they don't return the favor. If you know someone's name, you can own them. I read that Napoleon used this trick. He spent huge amounts of time committing his soldiers' names to memory--and they would die for him." 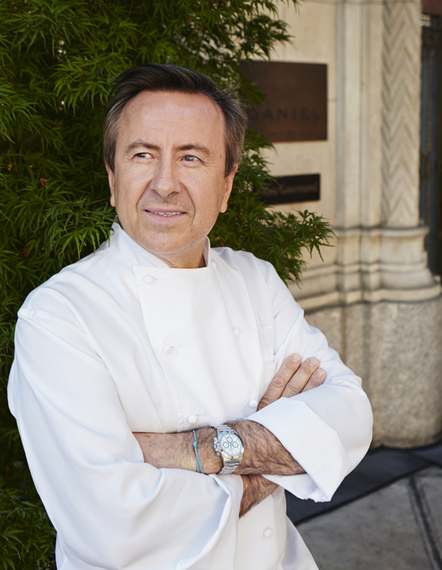 "Many businesses are built on connections. Don't take any relationship for granted (you never know where your coworkers will end up down the road) and always leave each job on a good note. Throughout my career, I went above and beyond what was expected of me. In turn, my bosses respected me and wanted the best for me. Every new job I got was with the help of the chef I had been working with. A good reference from your previous employers is essential."

Check out this inspirational Getting There video for another sample of what's inside: