A fundamental concern for others in our individual and community lives would go a long way in making the world the better place we so passionately dreamt of.

Nelson Mandela Day was celebrated around the world on July 18th. It is a day to remember the greatness of a man who dedicated his life to helping the world understand democracy, freedom, equality, diversity, reconciliation, and respect. 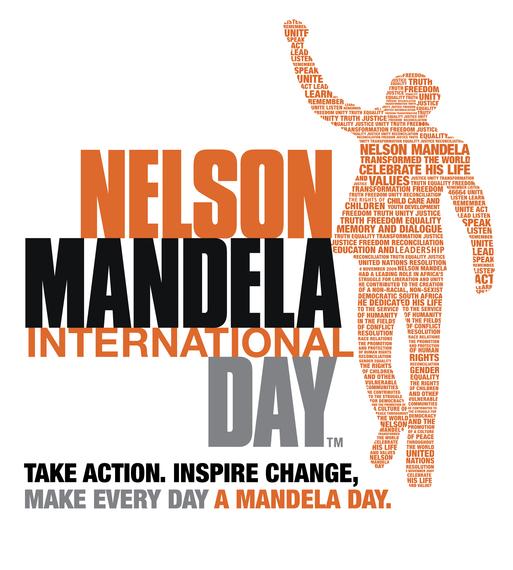 Recently, I had the opportunity to connect with, Leeya Mehta, She was a child when Nelson Mandela was released from prison in 1989 after serving his 27-year sentence.

The movement for a democratic South Africa was felt greatly in India whose own independence was achieved just 15 years before Mandela's sentence began. Leeya Mehta's school invited leaders of the ANC to come talk to the children. Mehta felt rooted in a culture of nonviolent resistance for change, surrounded by the energy of a new India, and a witness to its diverse cultural and religious traditions.

After earning a Master's in economics and politics from Oxford University she traveled throughout the world eventually settling in Washington, DC. She was recently nominated for a Pushcart Prize for her poem, "The Abduction," published by the Beloit Poetry Journal.

Here she shares her reflections as a writer and her hopes to pay homage to the diverse cultures, religions, social movements, countries and the people who weave their complexities and contradictions, along with her own, through her poems and essays.

Essay: "What kind of society do we want to live In?:
A reflection on crime & punishment."

Writer's Process: The Diction of Death & Violence
Poem: " The Towers of Silence" and Writing For & As The "Other"
Inspiration: India As A Muse
Download
Calling all HuffPost superfans!
Sign up for membership to become a founding member and help shape HuffPost's next chapter
Join HuffPost