Head Coach Fabian Amezaga credited the team's hard work and teamwork, stating: "I can't say enough good things about this team. I think the biggest hurdle for them was believing in themselves and believing that they could get the job done. Our motto along the way was "Why not us?"..."

After five months of state and regional competitions, SMU, joined by forty teams from across the nation, descended on Kansas to compete for the coveted award. SMU competed in three games leading up to the national championship game. The final game, which saw SMU defeat North Carolina 1-0, thus clinching the national title, was live streamed and watched by many supporters. 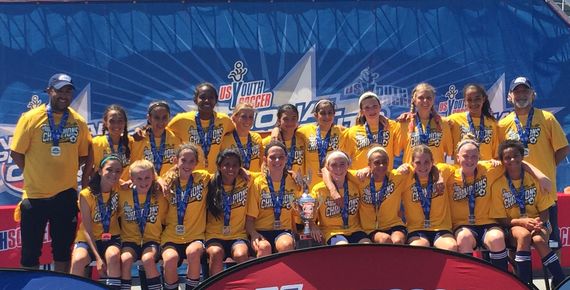