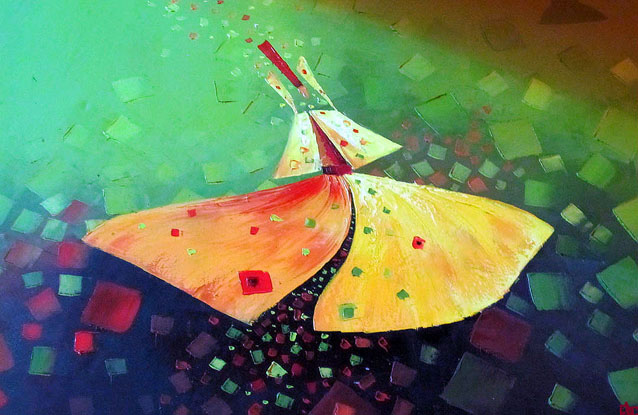 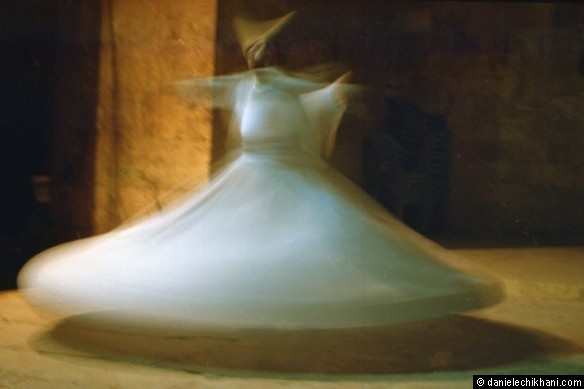 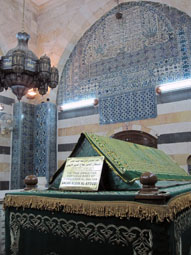 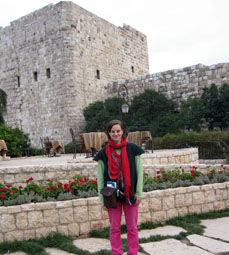 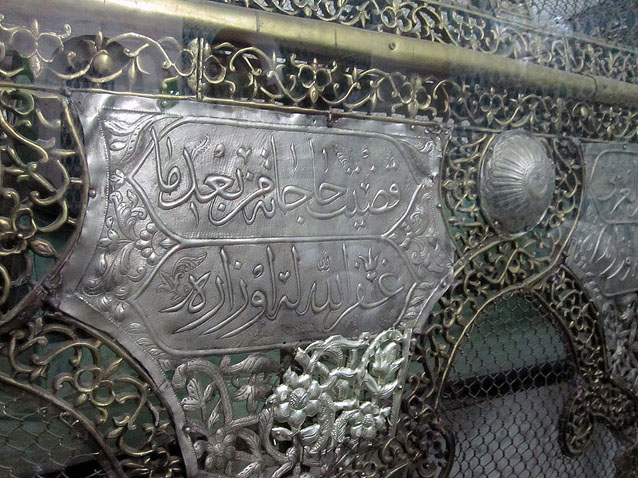 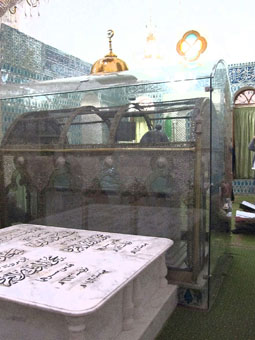 O Marvel! A garden amidst the flames.My heart has become capable of every form:it is a pasture for gazelles and a convent for Christian monks,and a temple for idols and the pilgrim's Kaa'ba,and the tables of the Torah and the book of the Quran.I follow the religion of Love:whatever way Love's camels take,that is my religion and my faith. 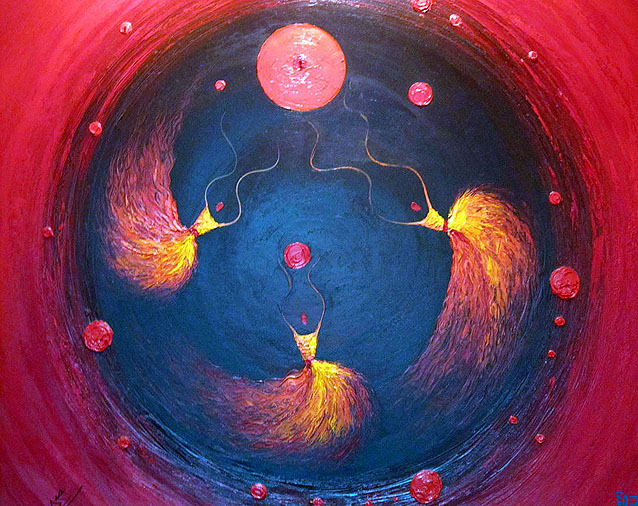 Be a lamp, or a lifeboat, or a ladder.Help someone's soul heal.

Walk out of your house like a shepherd.Stay in the spiritual fire.

Let it cook you.Be well-baked loaf, and lord of the table. 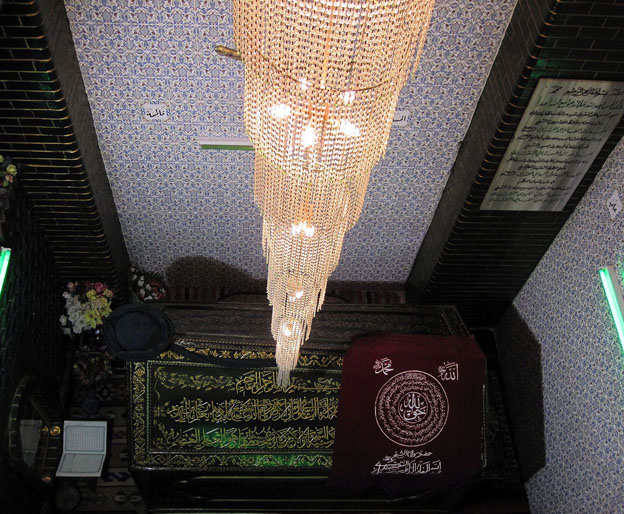 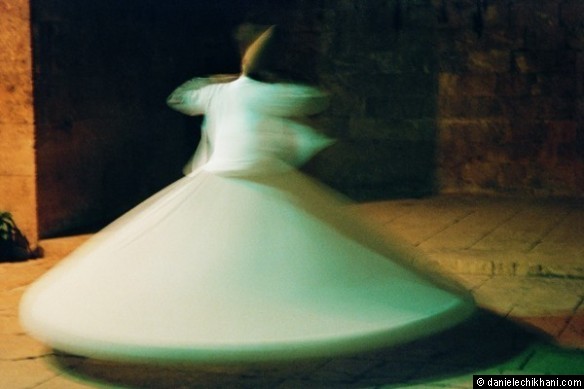