The Lazarus Conspiracies, by Richard Rose, begins like so many procedural detective stories, with a grizzled cop with a proclivity for rule-bending. Michael "Mack" McPherson seems at first to be little different from the cookie-cutter bad-boy detective: obsessed with righting injustice, whether it is done by the book or off it.

Yet as the story unfolds, the reader is drawn into a character study far more richly textured than is conventional in pot-boiler mysteries. Mack's story is less like a traditional detective drama, and more like a Greek epic. Rose references frequently the imagery of the ancient classics, drawing particular parallels between Mack and Ulysses, also known as Odysseus.

Like Ulysses, Mack is a battle-tried veteran, scarred by his trials and adventures, but wholly unbowed by adversity. He is still sharp and determined, a character alive with energy. That life grabs the reader, anchoring the broader narrative in a deep sense of the real.

That sense of reality pervades the whole novel. Rose is a master of weaving his characters into the rich tapestry of his setting. His intimate knowledge of Chicago and its inhabitants gives a powerful concreteness to the narrative. From the nightlife to the Chicago Mercantile Exchange, the unique flavor of the city is a living, breathing backdrop to the growing mystery.

The Lazarus Conspiracies is a twisting, turning story that is genuinely hard to put down. The story flows like a jazz piece, with a sort of narrative syncopation that seduces the reader with a slowly growing mystery; a mystery that begins with the suspicious death of a recovering alcoholic and leads ultimately to the greatest corridors of power. 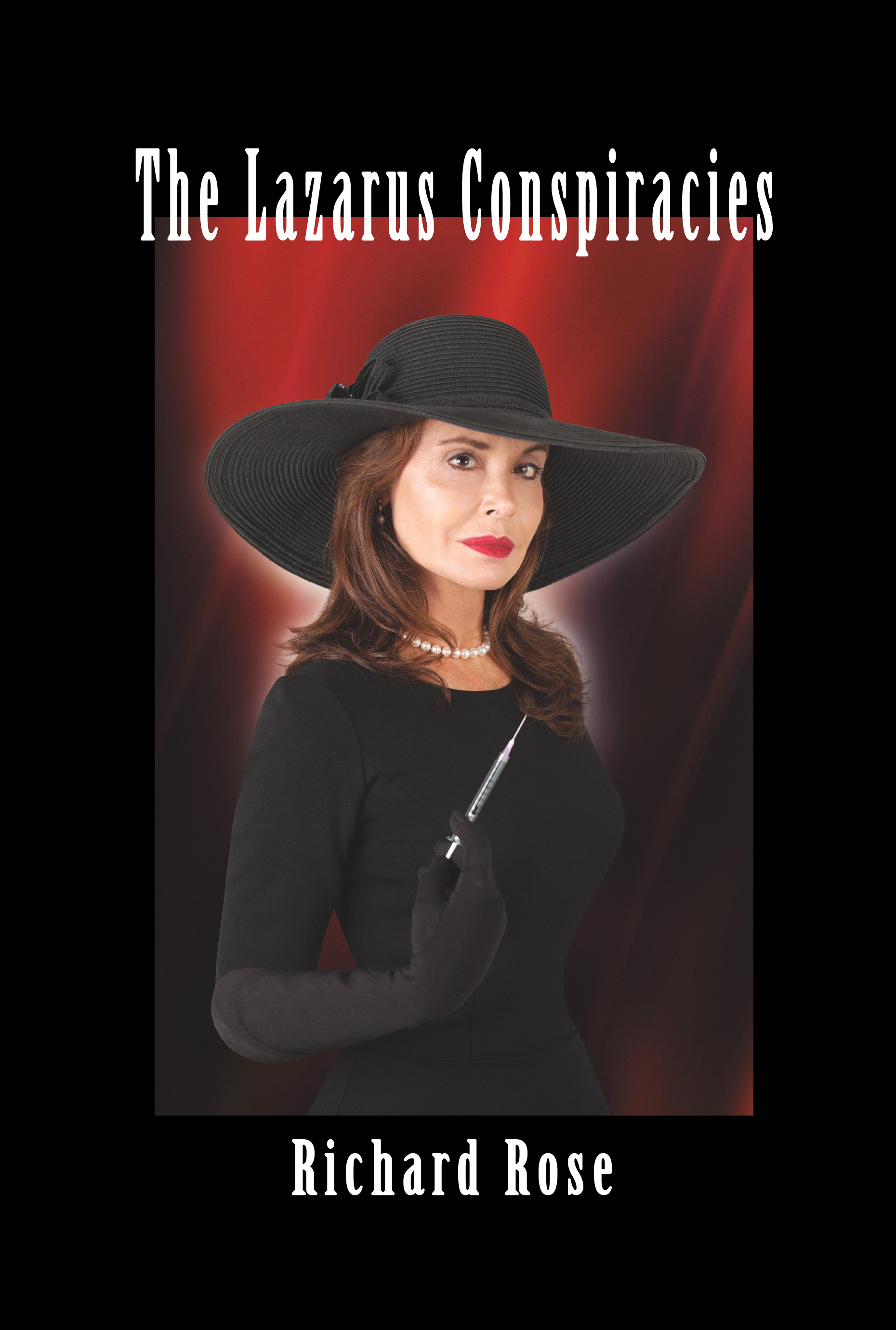 With intrigues involving drug pirates, corrupt pharmaceutical companies, deadly assassins, and crooked politicians, The Lazarus Conspiracies leaps across a vast array of excitements. But the real wonder is in the characters and the setting, which leap off the page with a living magic so often lost in the simple detective story.

If anyone is looking for a gritty summer detective story with Chicago as the third character, The Lazarus Conspiracies fits the bill.

I can recommend this novel confidently for anyone who loves a good mystery, or simply loves a well-drawn story with well-wrought characters and settings.

To read more about Richard Rose

To get your own copy of The Lazarus Conspiracies