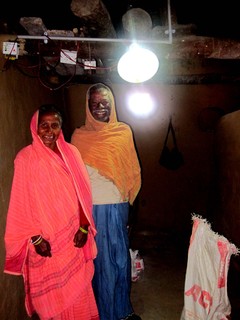 Advertisement
Before the solar bulbs arrived, children could barely read in the dull light of kerosene lanterns or wicks that gave out unhealthy fumes. Now, they can study better and their parents save the money previously spent on kerosene. 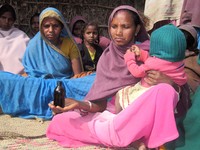 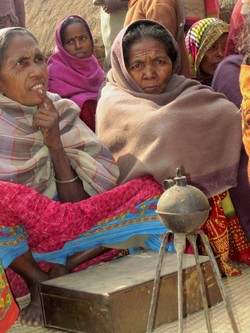 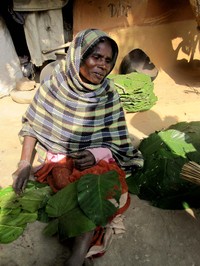 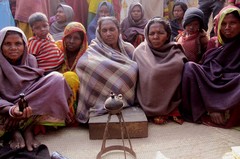