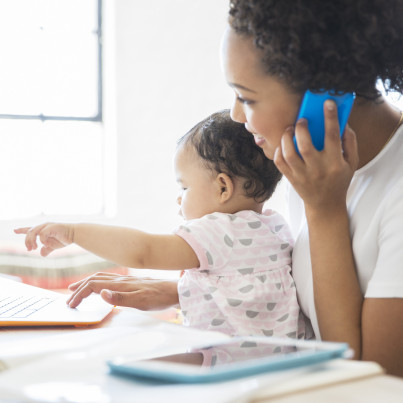 Never mind that you will get nothing done if you attempt to work at a desk with your baby on your lap.

"I gave birth to twins and went back to work after 7 unpaid weeks. Emotionally, I was a wreck. Physically, I had a severe hemorrhage during labor, and major tearing ... so I could barely get up, sit, or walk. My employer told me I wasn't allowed to use my available vacation days because it was budget season."

There are a lot of things in the American narrative that lull us into comfort and complacency when it comes to new, working mothers. Many of us truly believe that everything on this front is fine.

The headlines tell us that so much progress is being made. Netflix is offering unlimited, paid parental leave. (Never mind that its DVD-packing business, staffed by low-wage earners, is considered a separate entity and those workers will continue to only get a month of leave.) The Gates Foundation and yogurt maker Stonyfield Farm and a whole lot of other big organizations are upping their game on paid leave. And THIS happy lady, THIS happy baby, show us how great all of this is working out: 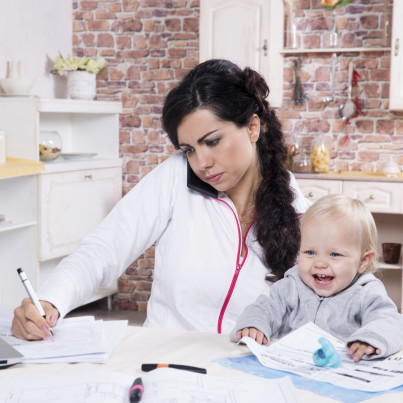 Except...it's not working. The market alone cannot solve this problem. Those companies are fighting only for highly sought-after, highly educated, full-time workers. Are those white-collar women the only women -- the only babies -- who deserve the physical, financial, and psychological benefits of maternity leave? Do only those babies deserve higher immunization rates? Do those women merit statistically lower rates of postpartum mood disorders? Can our economy afford to ignore them?

"I returned to teaching 8 weeks after my son was born. I already suffer from anxiety, but the panic attacks I had prior to returning to work were unbearable."

"I'm six months pregnant and I currently have enough savings to take only two weeks of unpaid leave. So on top of my day job, I've added on night shifts at a casino, where I am on my feet for eight hours, surrounded by cigarette smoke. I'm really concerned for my mental health and also the well-being of my baby."

Put simply, the American approach to maternity leave ignores some basic facts about our economy:

"New motherhood is hard. It shouldn't be traumatic. When we talk about expanding our family, we focus on how much time I would have to care for myself and a new baby. If we had to do it again the same way as with our first, we might stick with one kid."

For the first time in human history, we've decided that childbirth is not a big deal, not worthy of societal care. Or worse, that it's an inconvenience whose consequences should be borne solely by the mother and her baby. Gone: Millennia of knowledge that childbirth is a seismic event that requires rest and healing. Gone: Millennia of recognition that procreation is a social good, and deserving of social support. And yet the biology of childbirth, of new motherhood, and of infancy remain the same.

America is one of nine countries on earth with no national, paid maternity leave. The next largest? Papua New Guinea, home to 7 million people. With the rest of the world somehow figuring it out, the American claim that paid leave is not economically feasible is, simply, hollow.

Our approach to new motherhood is to our shame, and to our risk.

Because this is not what a working mother looks like: 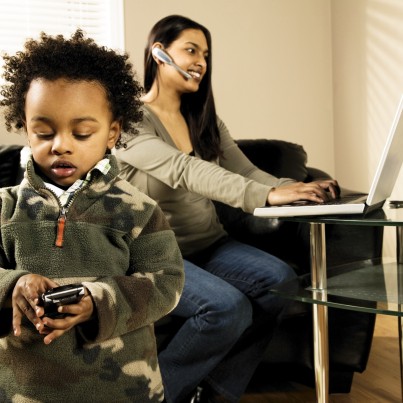