“Neither snow nor rain nor heat nor gloom of night” has traditionally prevented the Postal Service from delivering the mail. Come August 1, a $5 billion default may be added to that list as well.

If Congress doesn't take action, the Postal Service is set to default for the first time ever, because the agency won't be able to make a $5.5 billion retiree health fund payment due August 1, The New York Times reports. It's unlikely that lawmakers will swoop in and save the agency because they'll be too busy preparing for their August recess. Still, the Postal Service says it will find a way to pay employees and deliver the mail.

The default would be the latest hardship in the agency's ongoing financial struggles. With another payment worth about $5 billion due in September, the Postal Service continues to bleed money as it narrowly avoids massive service cuts. The agency abandoned plans to shutter 3,700 rural offices earlier this year, even though it's lost more than $6 billion as of May. It did, however, shorten operations at many of those offices to as little as two hours per day, and in at least one case, just 30 minutes.

In addition, the Postal Service elected to go ahead with closing almost 250 mail-processing centers in May.

In the age of email and other electronic communication, declining mail volumes have hurt the Post Office’s revenue, but that may be the least of its problems. Instead, some critics argue the real problem lies in a 2006 Congressional mandate requiring the agency to pre-fund billions in retiree benefits annually.

However, a bill to alleviate the Postal Service’s financial woes currently awaiting a House vote may actually end up costing the agency up to $5 billion, according to a report commissioned by the Postal Service.

Here are the states with the most proposed Post Office closings: 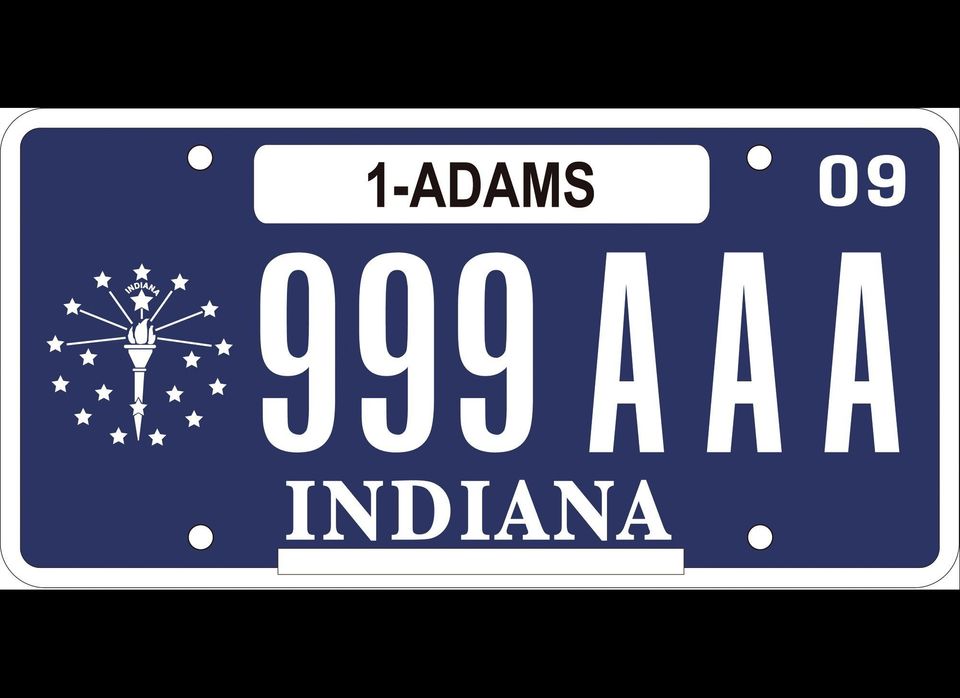