Door-to-door mail delivery by the Postal Service could soon be put on the chopping block as House lawmakers look for services to cut in order to help the floundering independent agency stay afloat.

In a bill introduced by Rep. Darrell Issa (R-Calif.) earlier this month, he proposes an alternate centralized delivery system, which would transition away from the traditional door-to-door practices that allow many Americans to receive mail directly at their residences. Taking input from patrons and local officials, the bill says the Postal Service would be tasked with establishing new delivery points where groups of people would have their mail delivered.

“The commonsense reforms in this legislation will restore the United States Postal Service to long-term financial solvency while maintaining high-quality universal service for all Americans,” said Issa in a release. “The legislation incorporates reforms offered by members of both sides of the aisle and builds upon months of bipartisan and bicameral discussions.”

According to CNN Money, the Postal Service has already begun heading in the direction of centralized mail delivery for new community developments, industrial parks and shopping malls. CNN reports that the change could lead to huge savings for the agency:

Right now, 35 million residences and businesses get mail delivered to their doorstep.

It costs $353 per stop for a delivery in most American cities, taking into account such things as salaries and cost of transport. By contrast, curbside mail box delivery costs $224, while cluster boxes cost $160, according to a report from the Postal Service's Office of Inspector General.

Delivering mail is the agency's largest fixed cost -- $30 billion. Ending such door deliveries would save $4.5 billion a year.

The sweeping proposal comes as the Postal Service continues to post concerning numbers. The agency lost $1.9 billion in the second quarter of 2013, and $1.3 billion in the previous quarter, all on top of its already considerable existing debt obligations. Lawmakers recently pushed an end to Saturday delivery as a possible solution -- a move that could save up to $3 billion annually -- but Postal Service advocates have repeatedly opposed the move, citing concerns with having to adjust labor contracts and service to rural areas and the elderly. An end to door-to-door service has also been included in past Postal Service reform efforts, but was rejected in part due to concerns that it would make mail retrieval difficult for certain patrons.

The latest effort to reform the Postal Service has already been met with opposition. Cliff Guffey, president of American Postal Workers Union, released a statement this week saying that the bill would have a "devastating effect" on postal workers and the agency's patrons. Guffey claimed the legislation fell short on issues of collective bargaining issues and service standards.

Many House lawmakers have insisted that the Postal Service needs to be overhauled, though many have conceded that there are significant obstacles to getting a bipartisan reform bill passed.

PHOTO GALLERY
Why The Postal Service Is Not Obsolete 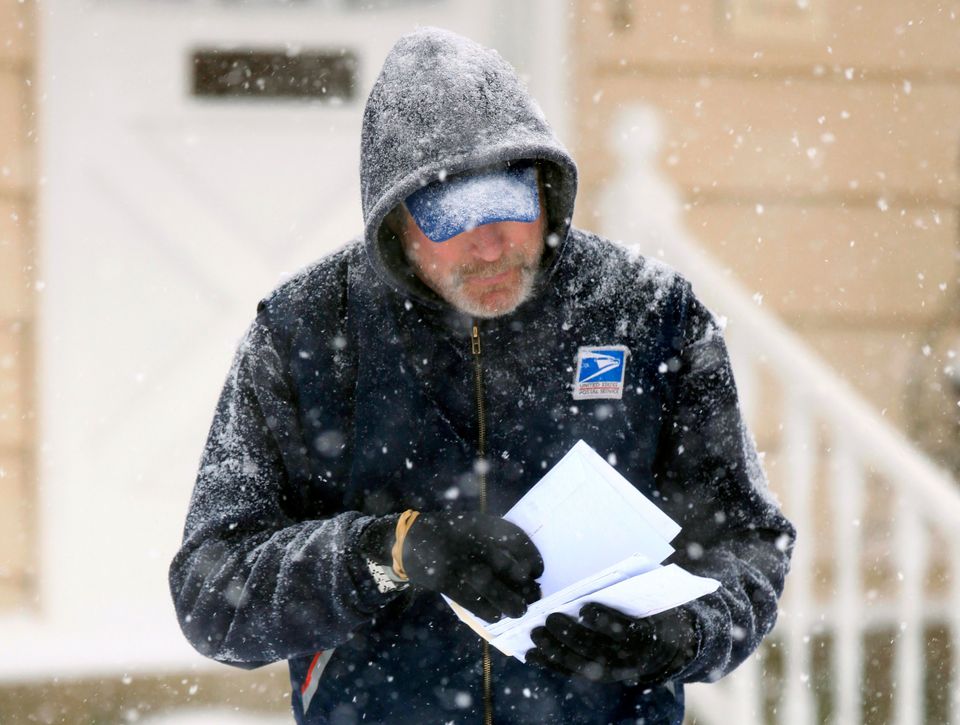