The alleged scheme had pot-ential.

U.S. Postal Workers in Long Island, New York are accused of stealing packages filled with marijuana and diverting them so that the drugs could be sold later, according to the New York Daily News.

Here's how the alleged scheme worked:

After stealing the packages, the employees put new address labels on them — called “overlabeling” — so they could be delivered to new destinations in Long Island or Queens where the drugs could be sold.

In all, police said the eight employees stole 263 packages. Federal agents said they seized 129 pounds of marijuana worth up to $930,000.

"The evidence is rather overwhelming," assistant U.S. attorney Charles Rose said on Wednesday, according to Newsday. "The defendants are public employees who violated the public trust. It's a very serious matter."

The workers are charged with theft of mail, conspiracy to distribute and possession with the intent to distribute.

If only there was some way to avoid illegal alleged scams like this and the lengthy prison sentences they can entail. 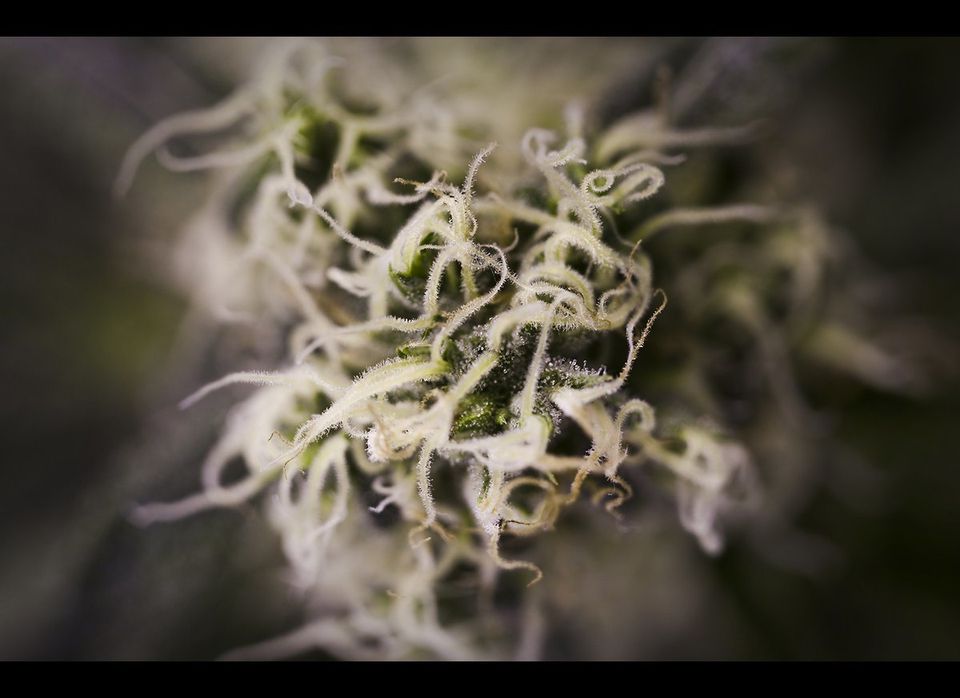