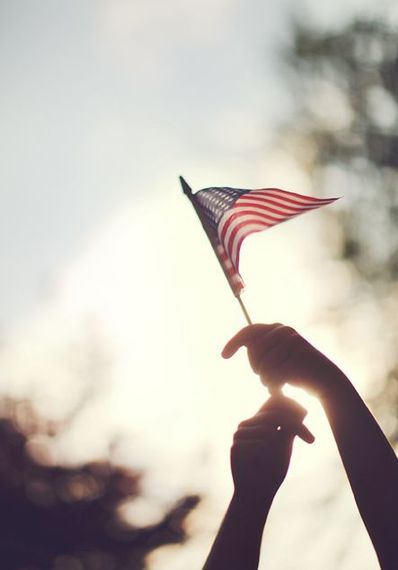 Let's face it, this election has been unusually stressful. Personally, neither candidate embodies what I expect from the President of the United States. For the first time in my memory, I feel people are avoiding the healthy debate that comes with an election year because they are too embarrassed or depressed to debate the merits of each candidate.

When we go to work on Wednesday, this election will (hopefully) be behind us with a new President awaiting his/her inauguration. How will you converse with your colleagues (or family members) post-election? It's important to deal with political conversations positively. Yelling and screaming aren't effective; ignoring issues so they fester isn't healthy either. It's best to communicate your feelings effectively and peacefully (bearing in mind, not everyone cares about your political views). As a private mediator, I work with people in conflict and help them communicate so they can resolve differences privately, efficiently, and amicably. The one thing I've learned over my years as a mediator, even those engaged in high conflict situations can achieve civil discourse.

For November 9th (while at the water cooler, in meetings, or in the elevator) here are some tips to deal with Post-Election Conversations.
• Take ownership of your feelings and attitudes. Use I-messages. "I am glad we have elected ??" instead of "You shouldn't have voted for ??
• Avoid making assumptions about what someone is thinking. Ask questions to learn more.
• Separate the person from the problem. "?? was a horrible candidate" should be replaced with "?? didn't resonate with me because I value honesty and they didn't seem honest to me".
• Actively listening. Don't interrupt someone who is speaking. Restate what you heard to make sure you understood it correctly.
• Don't name call (haven't we had enough of that)!
• Focus on the issues, not the position. Immigration is an issue; building a wall/fence is a position.
• Try to find common ground. I suspect we are closer aligned in our ideology than the media likes to portray. I bet many of us feel a healthy economy, society, and military are important. The details of what those look like and how to achieve them may vary.
• Avoid hyperbole. America isn't doomed. We will survive this election and President.
• Most importantly, leave the past where it belongs (in the past) and deal with the future. Americans can work toward better tomorrows despite our differences.