Hollywood lost two beloved actors this year with the deaths of James Gandolfini and Cory Monteith. While both men are perhaps best known for their television roles -- Gandolfini for his role of Tony Soprano in "The Sopranos" and Monteith for his role of Finn Hudson in "Glee" -- they each star in films set for release this year.

Below, Gandolfini, Monteith, and 29 other famed actors with posthumous film releases. 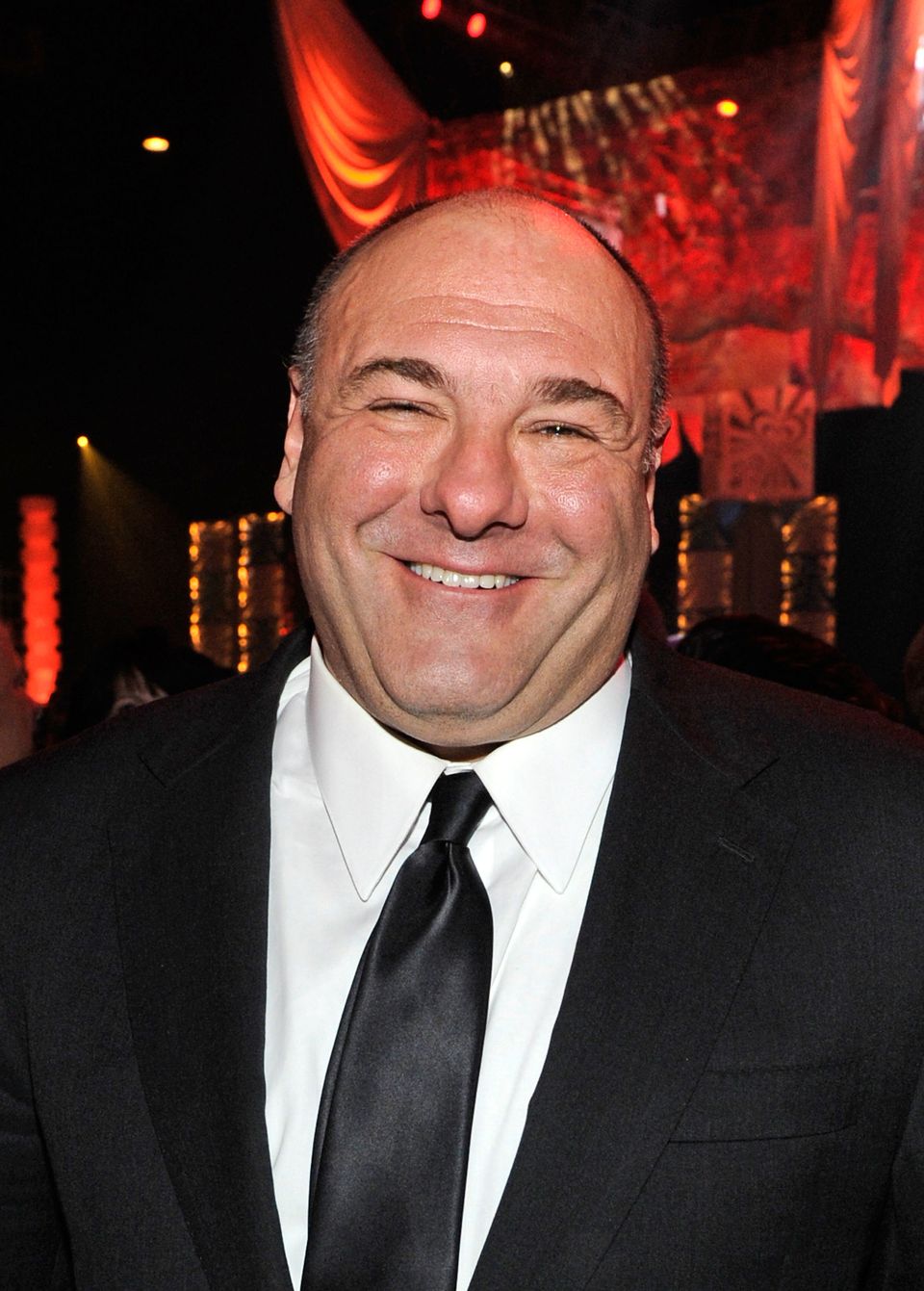