This is a type of monthly "calendar" post, with thoughts about some events--some widely-known, some less so--that took place in our world during the month that passed and which could be factors in how the world continues to evolve. 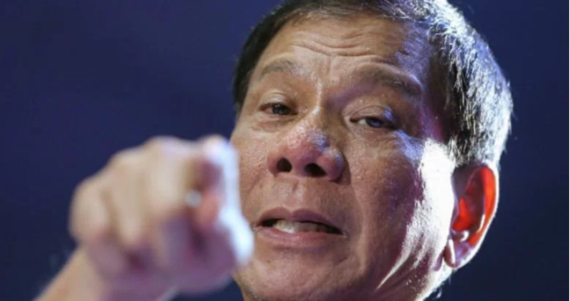 Rodrigo Duterte, the new president of Philippines for the next six years, is already known to most of us. He became known around the world for his extreme statements about President Obama--that resembled street language more than official comment--but also more formal ones about rejecting the EDCA (Enhanced Defense Cooperation Agreement) that, according to him, makes his country looks like an American colony or, as he described it, a "chained dog". His words were clear enough: "I look forward to the time when I no longer see any military troops or soldier in my country except the Filipino soldiers. "

Only time will tell what this hostile attitude towards the U.S. and its interests might mean. And it may turn out to be significant in an area where the Philippines has a "gatekeeper"-type role for the Malacca straits--a very crucial sea path on commercial and military level for US interests.

With this being the case in the Philippines, the emerging need for inspired leaders who will contribute on preserving the stability in the region is understandable. 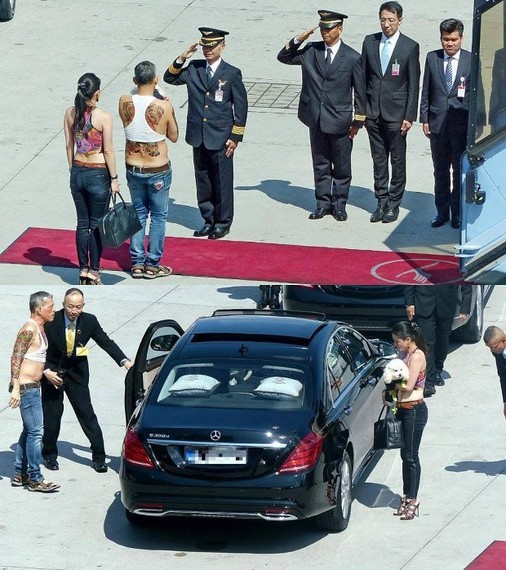 In this frame of thought, the of royal succesion in Thailand sounds like a bad joke. No one can predict what can we expect from the heir to the Thai throne, Prince Maha Vajiralongkorn. Apart from his poor taste and fashion choices, there are a lot of incidents that lead to the conclusion that we may be dealing with a disturbed and dysfunctional personality.

One of the most characteristic, and at the same time most ridiculous, case, involves a sweet poodle by the name Foo Foo. That poodle belonged to the heir and he appointed it an Air Marshall (!). A video of that poodle that went viral included the Prince's third wife topless sharing her birthday cake with Foo Foo. Foo Foo died last year and a four-day funeral organized to pay last respects.

The dog is dead. Long live the dog!! 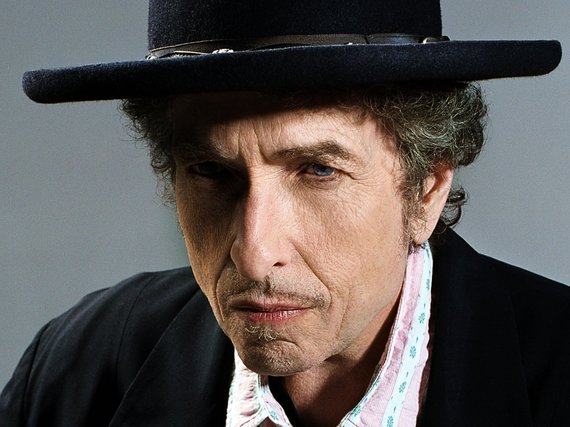 The Swedish Academy's decision to award Bob Dylan with the Nobel Prize for Literature gave a lot of music industry people and fans great pleasure. But there were also negative reactions.

Some this was criticized from a caste of people who harbor illusions of having a de facto sense of what art is about and who is or isn't a genuine artists with the ability to express it. For those people, the award that Bob Dylan received-- - along with the popularity of this decision--was a red flag. Obviously, the critics ignoring a basic unwritten law for all expressions of art: its mission to express and elevate the human spirit. And Bob Dylan has been doing that for decades.

Their rationale that there are other artists who are at least Dylan's equals and who deserved the Nobel doesn't stand. I guess that the same is true of all Nobels in their respective fields.

There is other negative criticism, too, but this is from people focused on Dylan's anti-Palestinian attitude for the support he gave to Israel with songs like "The Neighborhood Bully"

Yet in the face of all the criticism and these people, including ones who found his silence after the award's announcement as arrogant, Bob Dylan has maintained a pretty cool and calm attitude. Indeed, he may even be humming some of his lyrics:

WHEN PEOPLE REJECT (WHAT WE LEARNED FROM FARC PEACE DEAL FAILURE) 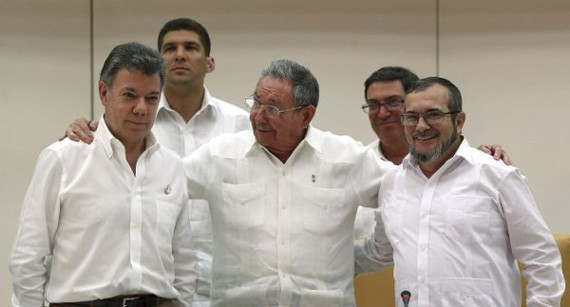 The biggest lesson we learned this month came from the people of Colombia and their rejection of the peace treaty between FARC-EP and the Colombian government. It was that the wounds of a war that's ongoing for years are not healed easily.

The international community welcomed the peace treaty warmly, but the people of Colombia did not share this enthusiasm.

A careful reading of the results of the referendum on the peace treaty suggests that the regions that had the greatest impact on the final result are mostly areas like Casanare where the members of FARC-EP were extorting and blackmailing the local farmers and landowners for decades. These areas, along with regions where former president Uribe--one of the opponents of the peace treaty--still enjoys high popularity, turned out to be significant factors for the rejection of the treaty.

FARC-EP's activities lasted half a century and cannot be erased easily. The memory of hundreds of thousands victims of this civil confrontation shaped the common belief among the majority of the Colombian people that FARC-EP cannot so easily escape the crimes that it committed. And that's the message sent by the referendum. It is finally clear that a new approach must be considered.