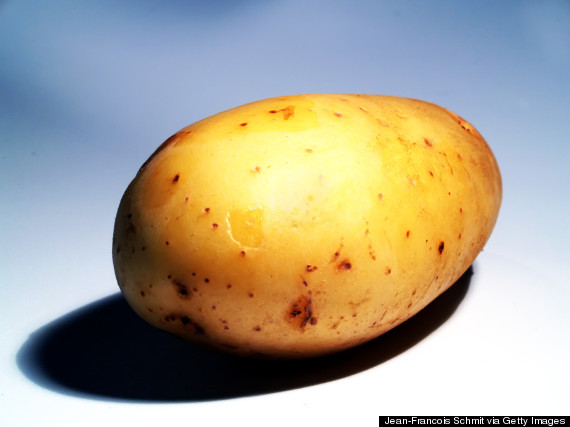 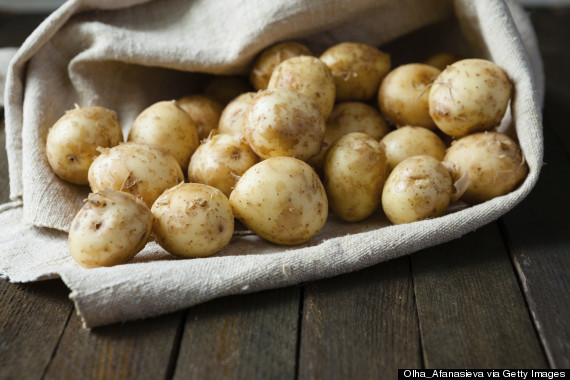 Foods With More Potassium Than A Banana