A sold out Gibson Amphitheater played host to the hottest end-of-year hip hop concerts in the country last Friday. Headliners Clyde Carson, Cash Out, The Weeknd, Rick Ross, Meek Mill, Big Sean, 2 Chainz, and Kendric Lamar graced the stage alongside special guests like E-40, Too Short and Lil Wayne (to name a few).

With the earlier tragedies of the day, both Cash Out and Big Sean took a moment to reflect and ask for a moment of silence for the families and lives lost at Sandy Hook Elementary in Newton, Connecticut.

"We send our kids to school everyday," Cash Out lamented as he and audience members raised their cell phones in the air, "you never think something like that would happen."

Local hero,"Yes, I'm from Compton," Kendric Lamar closed the show to a thunderous crowd amped up on the potential of the 25-year-old's West Coast revival whose sophomore album, "good kid, M.A.A.D City" racked up 242,000 sales it's first week out in October and entered at Billboards album chart at No. 2. 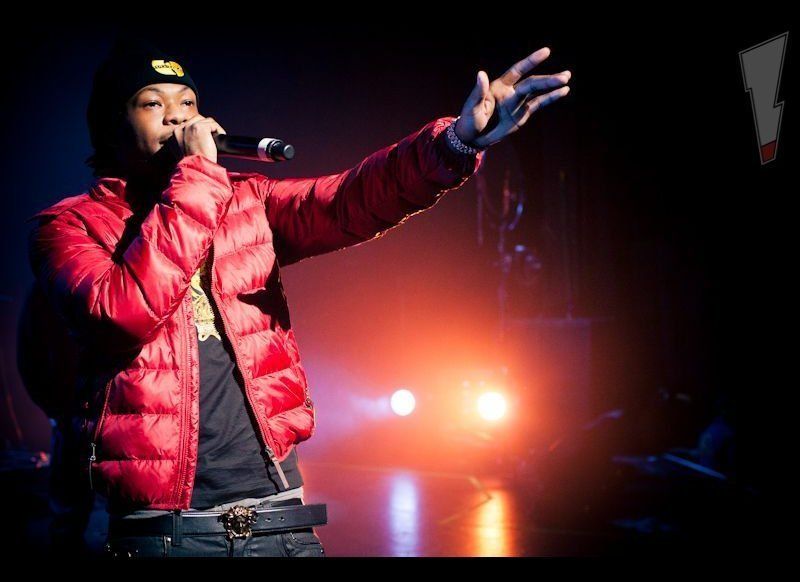