UPDATE: The "Power Rangers" fan film has been pulled from YouTube after a copyright challenge by Saban Brands, who owns the "Power Rangers" franchise. A more graphic version of the video was at first posted to Vimeo as well but taken down almost immediately due to copyright complaints. According to Deadline, producer Adi Shankar plans to fight the decision. Shankar opened up about his reaction to Saban's actions in an interview with HuffPost Live on Thursday.

They're back, like you've never seen them before. Producer Adi Shankar and director Joseph Kahn have brought to the world "Adi Shankar Presents a Mighty Morphin' Power Rangers Bootleg Film By Joseph Kahn." The film, which is unaffiliated with any official Power Rangers franchise, tracks down the Power Ranger teens when they're all grown up, and let's just say, they didn't exactly reach adulthood unscathed. If you've ever wanted to see James Van Der Beek and Katee Sackhoff star in a really dark version of your favorite childhood show, congratulations. This is your special day.

Shankar sat down for a Q&A video explaining the origins of the film. The description of the video sums up his mission statement:

When I was a child, I had two favorite TV shows: the "X-Men" animated series and "Power Rangers." I eventually came to the realization that high school kids weaponized to fight an intergalactic threat would turn those kids into some seriously disturbed adults.

PHOTO GALLERY
A Word From The Power Rangers 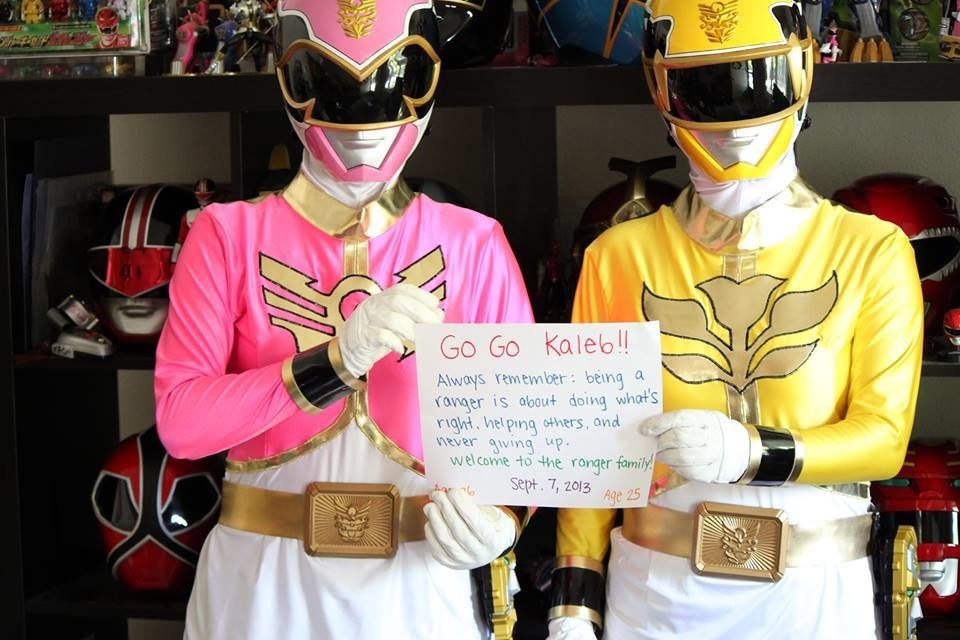