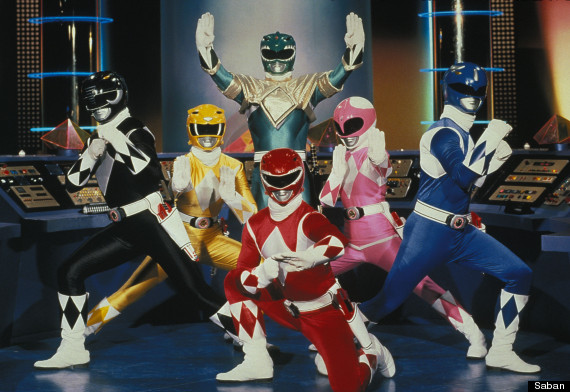 When they transformed into the Power Rangers, the teens got a variety of weapons, including giant machines called Zords.

The Power Rangers fought a variety of monsters, some of them voiced by some of today's hottest TV stars, including "Breaking Bad" leading man Bryan Cranston. His last name was also used to name the Blue Ranger.

The success of "Mighty Morphin' Power Rangers" on TV and the subsequent merchandise paved the way for the feature film starring some of the show's original cast. 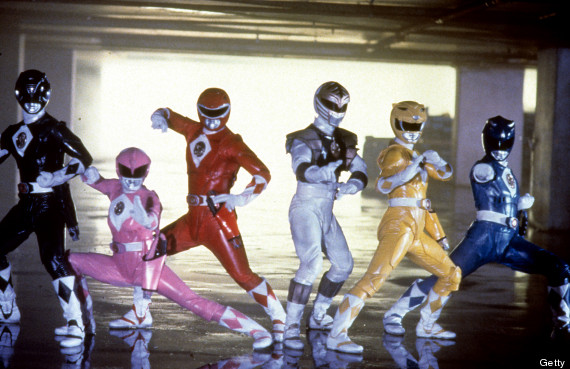 Since the show's premiere in 1993, "Power Rangers" has gone through many incarnations and is currently "Power Rangers Megaforce." New episodes begin Saturday, Sept. 7 at 1 p.m. ET on Nickeldeon. 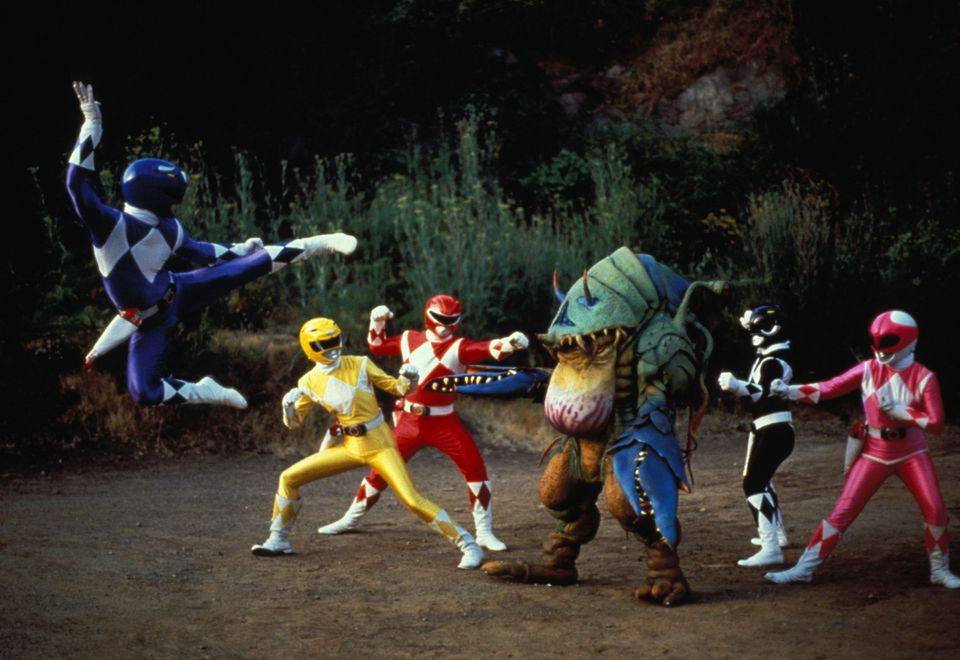