In case you're not keeping tabs, the Powerball jackpot has passed $1.5 billion.

To whoever wins: Once you've bought The New Republic, taken a bath in gold coins, and created the Super PAC of your choice, remember you can also use your winnings for good, and not just 24-karat gold toilet paper.

We asked our readers for ideas about how the winner could do some good in the world.

Vaccinate every kid in the world against measles:

@HuffPostImpact $1.4B could buy vaccines to protect ALL OF THE WORLD'S children from measles. #lotto #lottery

@HuffingtonPost THAT is a great idea! Clean water + education for young girls around the globe.

@HuffingtonPost Create an engagement strategy that is superior to what ISIS is offering disenchanted youth (half the world's population).

@HuffingtonPost I would put the money into gun safety. I would fight the NRA and gun lobbyists with research, ads, legislation, and Facts!!

Enter the race for a Republican presidential candidate:

@HuffingtonPost To help change the world, the #lottery winner should become a GOP Presidential Candidate.

End cancer (or at least fund its research):

@HuffingtonPost The #lottery winner donate the majority of the money to Planned Parenthood...then PP can tell the federal govt to get bent.

Or, all of the above! Who says billionaires can't have it all?

@HuffingtonPost because the possibilities don't fit in 140 characters pic.twitter.com/X2hUMtsMcU

Any more ideas? Write us in the comments!

PHOTO GALLERY
14 Ridiculous Ways To Spend A $1.5B Powerball jackpot
Download
Calling all HuffPost superfans!
Sign up for membership to become a founding member and help shape HuffPost's next chapter
Join HuffPost

Here’s What The Powerball Winner Should Really Do With The Money
14 Ridiculous Ways To Spend A $1.5B Powerball jackpot 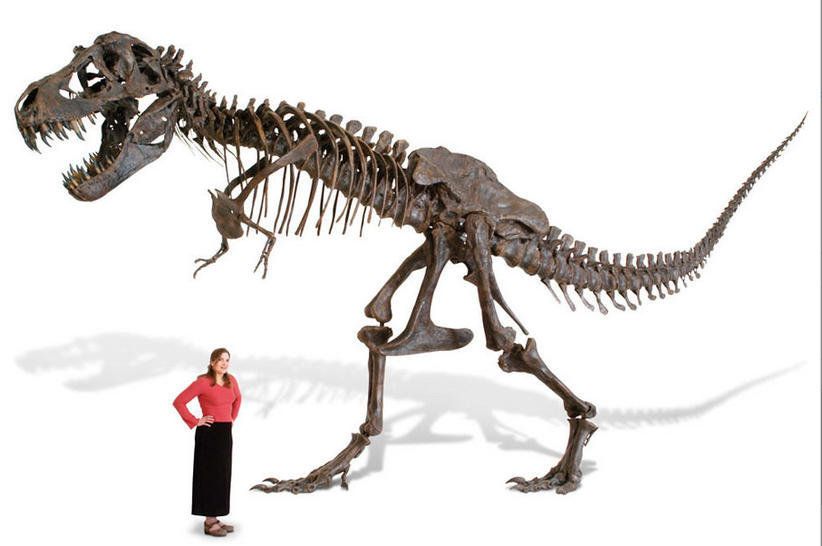