A relatively unknown space in Brooklyn, New York will house a showcase of multimedia art tonight in an attempt to elevate the work of artists involved in nightlife outside of a club context.

Curated by Brooklyn-based artist Issa Israel, "POWERED" brings together artists from across the spectrum of performance, visual installation and sound to create a technological, dystopian environment of cinematic grandeur. The framework of "POWERED" is designed to take users on a distorted and dynamic journey that reflects the technologically-informed age that we live in. 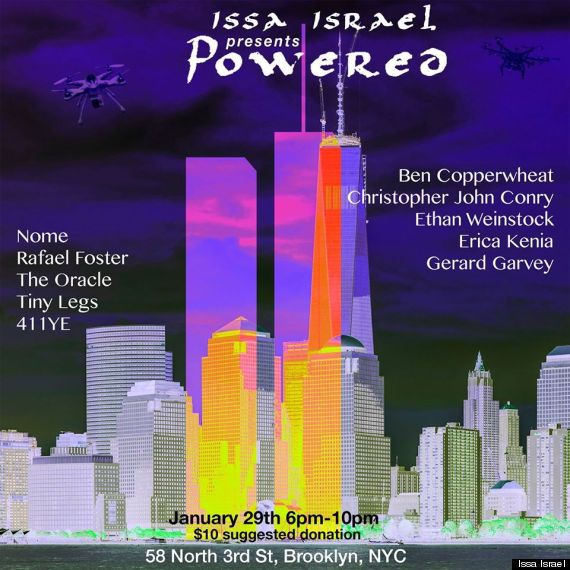 Many of the artists involved in "POWERED" operate in some capacity within the realm of New York City nightlife. Like other party curators, such as Susanne Bartsch with "bARTsch" At The Hotel Chelsea Storefront Gallery, Israel wants to showcase the work of individuals outside of a club context where the value of their work is oftentimes lost.

"By no means is 'POWERED' a party, it is an artist showcase with elements of nightlife," Israel told The Huffington Post. "I think [taking the art out of nightlife] is a trend being attempted because there are many aspects of a party that could be seen as art-oriented. New York City nightlife, in particular, focuses a great deal on persona and the perpetual interaction between it and environment -- predominantly through fashion, trademarks, pseudonyms, and performance. The total-self embodiment of one’s artistic work, or idea, is something that has been integrated in the lives of such artist’s like Kenny Kenny and Andy Warhol. Many of the artists who will showcase in 'POWERED' work between nightlife and more conventional art world settings. This is something I wanted to capture, along with some traditional party elements, put in a gallery-esque setting."

Among those involved in "POWERED" is multi-media artist and VECTOR Gallery Oracle Julie Sinelnikova, whose current body of work, "Fairy Organs," considers what it would mean if we could one day swap out organs as accessories. 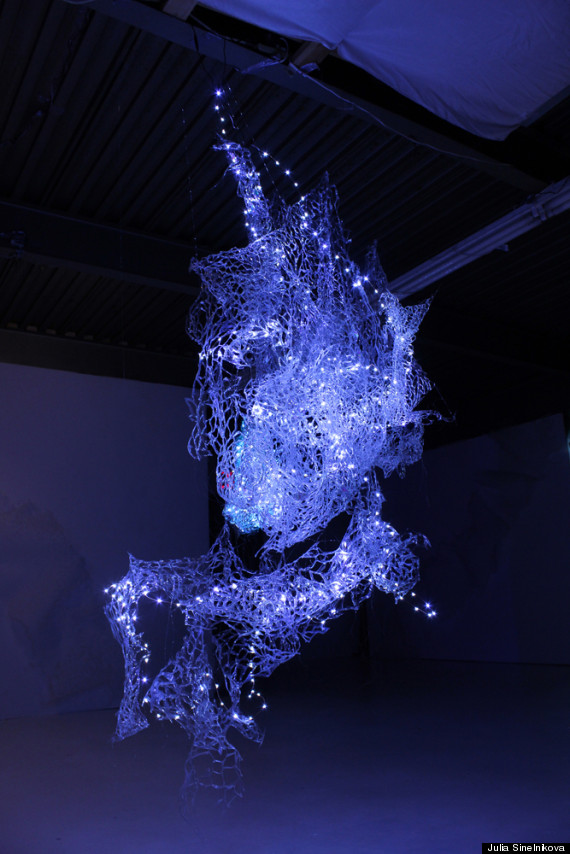 "The group that coagulated around 'POWERED' is alchemical," Sinelnikova explained. "I feel the artists in this unique multimedia showcase work across genres freely, dealing bravely with subversive themes. The space... is the perfect setting for a new kind of exhibition in which light can be a guiding force, both aesthetically and conceptually. As an artist working in sculpture, installation, video and performance, I am excited to contribute site-specific light sculpture amongst a variety of non-traditional media -- the opposite of a traditional gallery setting. Brooklyn underground has a lot to show the world in terms of high-concept interdisciplinary work and 'POWERED' will be a very special opportunity to glimpse that."

"POWERED" also leans not-so-subtly towards elements of the dystopian, a thematic framework that has been evident recently through other showcases attempting to bridge the art world and nightlife, such as Ladyfag's SHADE: 2084. However, in Israel's eyes, this cultural fascination with life in a dystopian age is nothing new. "This dystopian, apocalyptic state has always been a theme throughout art and culture from the ancient Sumerians, The Book of Revelations, to William Blake and Michelangelo," Israel stated. "The destruction of society, dictatorial leadership, catastrophic weather, man vs. technology. Dystopia will always be culturally relevant and captivating. It plays off of what we are all scared of, and as humans, are capable of causing." 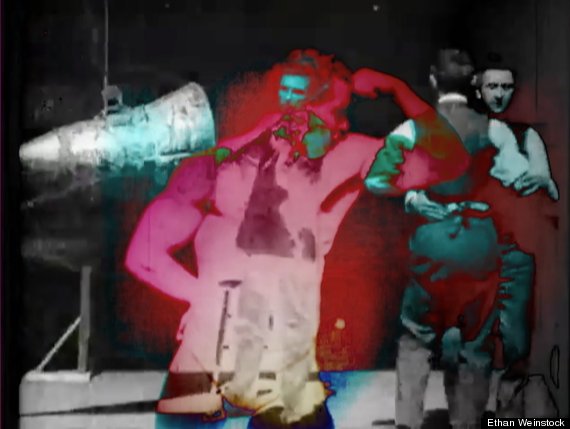 The space housing "POWERED," Cantina Royal, is popularly utilized for experimental events. With three large-scale projector screens, the event promises to be both visually captivating and fully immersive.

"Issa has brought together a really diverse group of artists whose work all speak to each other in part because of our divergent practices," visual artist Ethan Weinstock told The Huffington Post. "I don't know of a lot of curators who would have come up with such a unique format to showcase video artists, performers interacting with those videos and an artist doing a site specific installation. Hour to hour it will evolve into something completely new as the videos switch out." 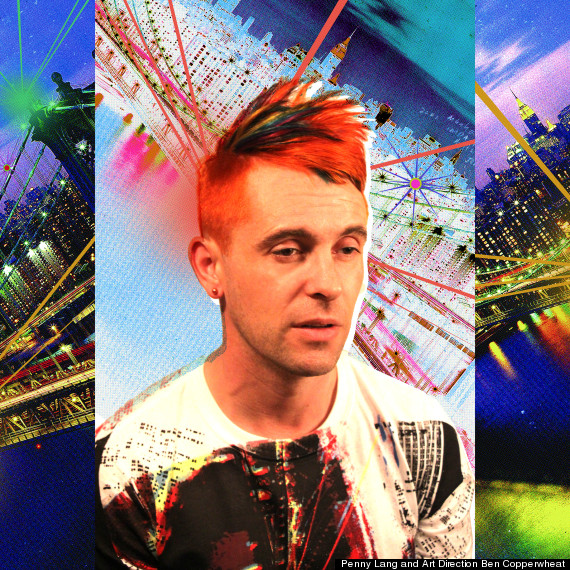 Other artists involved in "POWERED" include Ben Copperwheat, Christopher John Conry, Erica Kenia, Gerard Garvey, Nome, Rafael Foster, Tiny Legs and 411YE. Collectively, their work creates a valuable narrative of art informed by nightlife and, in the words of Israel, will "take the viewer on a distorted and vibrant journey through a reflection of our times."