HuffPost Religion is proud to present this collection of original prayers, reflections and blessings for use on 9/11. Our hope is that these sacred words offered by leaders from diverse traditions might provide comfort to those who grieve; compassion to those alienated; and inspiration to all who seek an end to violence and hate in our world. 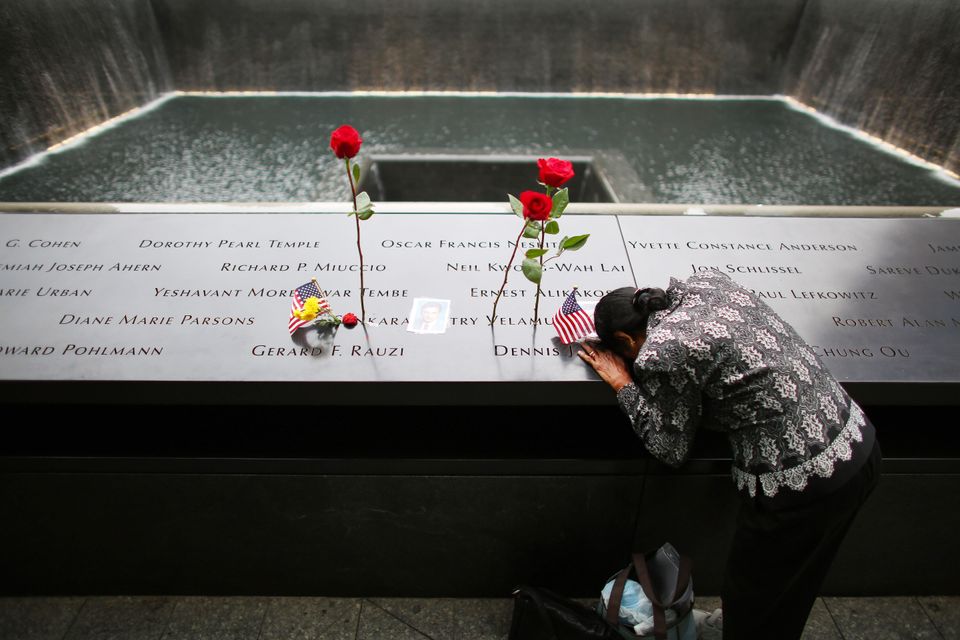