Praying mantises are pretty amazing jumpers--and you don't have to take that on faith. Just have a look at this amazing new video (above) of a baby mantis making a heroic Hail Mary hop and nailing a very tricky landing.

The video is a slowed-down look at a leap that in real life takes only 80 milliseconds--or briefer than the blink of an eye.
It shows that, unlike fleas and grasshoppers and other jumping insects, mantises don't spin uncontrollably while airborne.

For the scientists who captured the video as part of a new study published March 5, 2015 in the journal Current Biology, that came as a big surprise.

“We had assumed spin was bad, but we were wrong--juvenile mantises deliberately create spin and harness it in mid-air to rotate their bodies to land on a target,” Malcolm Burrows, a professor in the department of zoology at Cambridge University in England and the lead author of the study, said in a written statement. “As far as we can tell, these insects are controlling every step of the jump."

If you think the bug's aerial feat is as inconsequential as the insect itself, think again. Another of the scientists involved in the study, Bristol University's Dr. Gregory Sutton, seems convinced that what works for mantises might also work for certain robots.

“For small robots, flying is energetically expensive, and walking is slow," Sutton said in the statement. "Jumping makes sense--but controlling the spin in jumping robots is an almost intractable problem. The juvenile mantis is a natural example of a mechanical set-up that could solve this.”

As Burrows told Newsweek, “Maybe you could put some stabilizers on a robot’s body [so it can] move like the mantis does.” 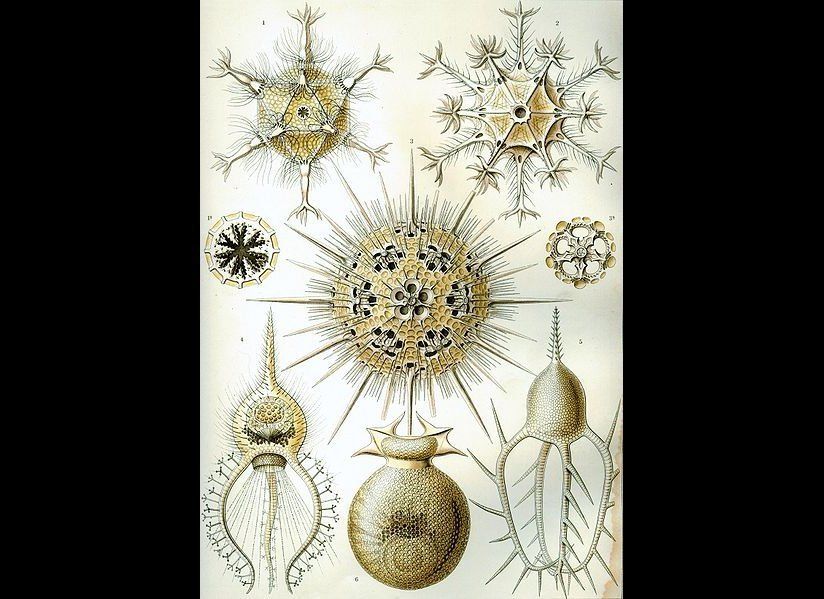