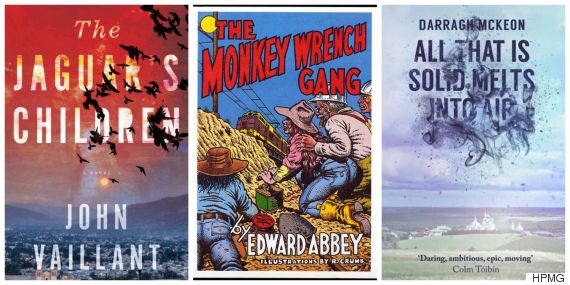 Stories set in a world that has been ruined by some overwhelming catastrophe are commonly categorized as "post-apocalyptic fiction," a sub-genre of speculative fiction -- for the time being at least, because the world isn't ruined yet. Not altogether, anyway.

But what about stories that concern themselves with ruin that might happen, but hasn't yet? With Apocalypse Brewing, so to speak.

I define "pre-apocalyptic fiction" as stories that aren't so speculative as their darker, world-gone-kaput cousins. Pre-apocalyptic stories take place in the world that exists, not a world that might come to pass. We recognize the world of these stories as our own. Apocalypse -- an existential threat to all humankind, or to all life on Earth -- is not a foregone conclusion, though threat looms large. In a narrator's or protagonist's view, the end might be nigh.

Most importantly, the pre-apocalyptic category is a form of moral fiction. The heroes in these tales are women and men who are doing what they can to turn the apocalyptic tide. If there's no hope of staving off apocalypse, or if a story's drama turns on the discovery that apocalypse is inevitable, we're talking cusp-of-apocalypse fiction ... which (in my taxonomy, at least) is a different animal.

Here's a short list of novels I categorize as pre-apocalyptic: 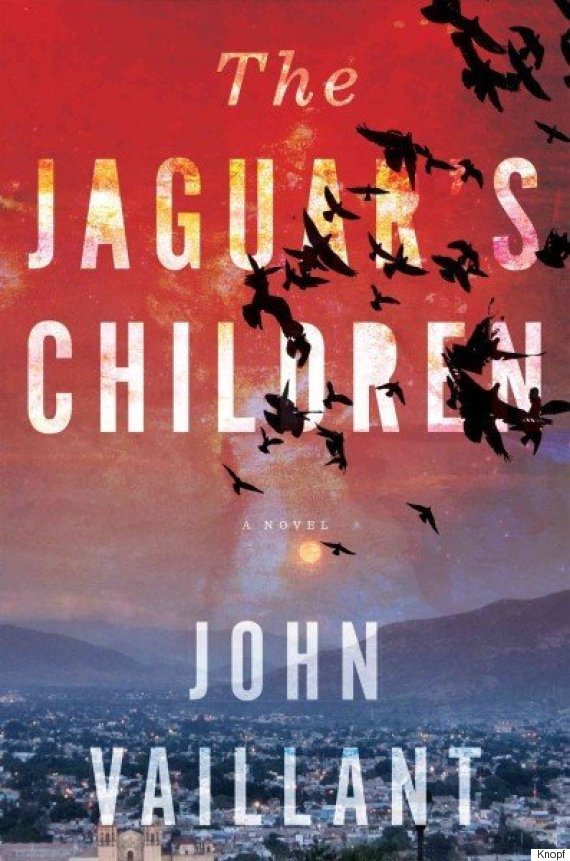 The Jaguar's Children by Jack Vaillant
Concealed in a tanker truck welded shut by smugglers, then abandoned with its human cargo in the Arizona desert, a volatile secret unearthed by a scientist named César is making its way northward from Mexico. The biotech company for which César once worked has released a genetically modified variant of corn engineered to wipe out plant diversity that indigenous farmers have depended on for thousands of years, and transform Mexico's self-sufficient agrarian communities into indentured servants of agribusiness. César's mission to expose and contain the chaos sown by his former employer can succeed only if the signal-starved cell phone into which his story is narrated -- and which also contains documentary evidence of big biotech's plot -- is rescued along with the few who stand any chance of surviving a slow descent toward death-by-dehydration in the abandoned tanker.

All That Is Solid Melts Into Air by Darragh McKeon
In 1986, the Chernobyl Nuclear Power Plant burns in the northern Ukraine, as the Soviet Union stumbles toward collapse. A surgeon named Grigory does Sisyphean battle ministering to an endless stream of radiation-sickened victims, in the face of indifference or worse as bloodless bureaucrats attend to controlling information and deflecting blame away from the Soviet state. Meanwhile, in Moscow, Grigory's estranged wife Maria is drawn into a workers' plot to weaken the crumbling empire. The apocalypse in this novel is "local" only in the sense that a global cascade of nuclear plant failures -- Three Mile Island, Chernobyl, Fukishima -- has just begun, and the industry that runs the reactors shows little sign of shutting them down. The heroes in McKeon's novel battle inertia and self-interest that form the poisoned soil in which disaster germinates. 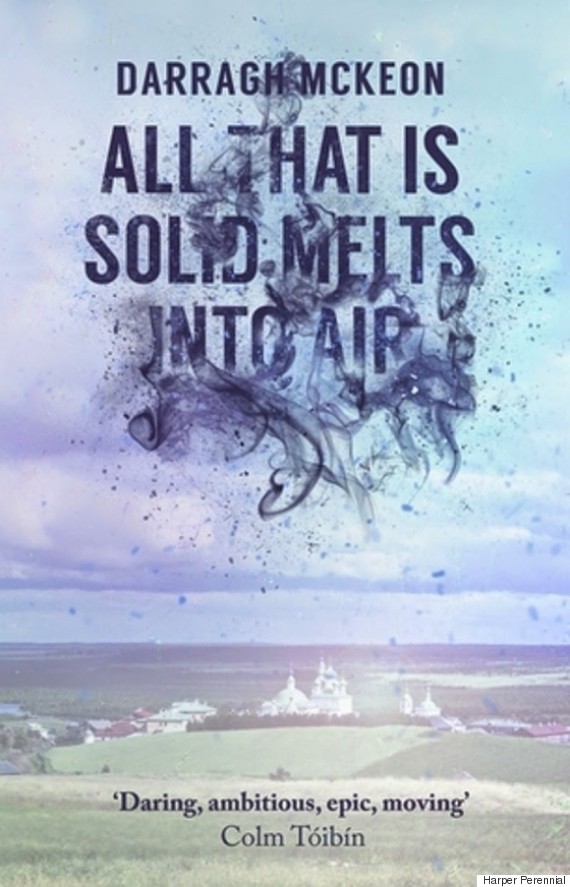 All Over Creation by Ruth Ozeki
A tribe of neo-hippie activists roam the rural U.S. in a biodiesel powered RV, then team up with a messianic Christian, seed-banking farmer to resist the incursion of genetically engineered potatoes into Idaho's farmscape -- and the debt peonage such patented seed crops impose on once-independent growers.

The Company You Keep by Neil Gordon
Radical, Vietnam-era fugitives once associated with an organization not unlike The Weather Underground recount a tangled tale of outrage, despair, responsibility, love, and unlikely loyalties that led antiwar activists to plant bombs, rob banks, abandon children, and spend decades continuing to fight for justice under assumed identities. Gordon's novel delves deep into the character, motivation, and human flaws of pre-apocalyptic heroes. 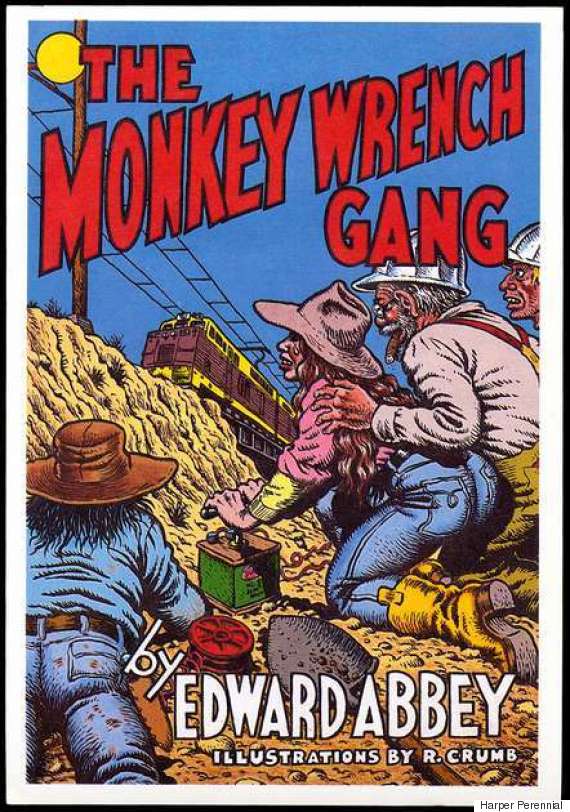 The Monkey Wrench Gang by Edward Abbey
In this classic of pre-apocalyptic fiction, four riotously eccentric characters commit acts of ecological sabotage to stymie destructive "development" of wilderness in the southwestern U.S. Their high-spirited acts of environmentalist defense walked out of Abbey's pages to inspire EarthFirst! and allied bands of loosely-organized monkey wrenchers, who continue to wage asymmetric warfare on behalf of forests, deserts, rivers, exploited animals, oceans, and biodiversity.

So what do readers get from pre-apocalyptic fiction that isn't on offer from stories set in a future, fully-broken world?

Not hope as a bolted-on, deus ex machina sweetener at the end of a fundamentally bitter tale; but hope as a vision of the qualities a reader might cultivate, and of how she or he might apply those qualities to help pull humankind and our one-and-only biosphere out of a terrifying and deeply consequential nosedive.

Steve Masover is the author of Consequence, a pre-apocalyptic novel set in San Francisco, the Pacific Northwest, and the monocultured plains of Nebraska.