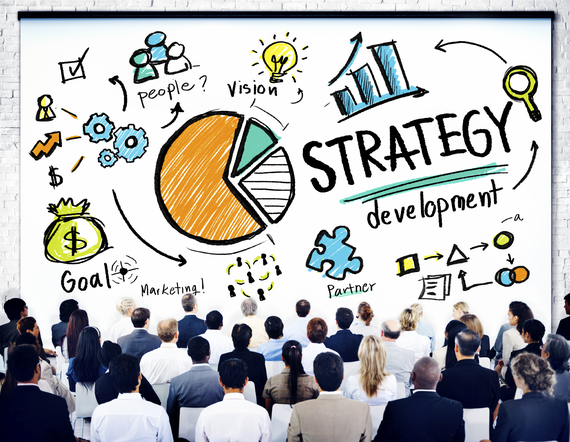 If I'm being honest, I have never had much use for books about public relations. When I was studying marketing and PR in college, much of the information in textbooks was dated and offered in a rote, dull manner. As time passed and new books were written, few could capture what I was experiencing firsthand as a professional PR guy, particularly as the industry had shifted dramatically in recent years.

Yet there's one book which caught and kept my attention; it also happens to have been recently released in its fifth edition. The New Rules of Marketing and PR by David Meerman Scott, first published in 2007, remains one of the top books about the industry.

When offered an opportunity to speak with Scott about his book, I jumped at it for a number of reasons. As I mentioned, I think his book is the preeminent authority on PR out there. But he's also a pioneer of "newsjacking."

Newsjacking is a PR tactic of trying to gain media attention by piggybacking on timely news coverage. Scott describes it as injecting your ideas into a breaking news story and generating media coverage.

I have written about newsjacking before. While it isn't conceptually new (those of us in the PR game have been doing it for years), Scott gave it a name and put a process behind it.

The idea is to try to take advantage of breaking news, knowing that as a story grows, reporters will need sources -- one of which could be you. So, for example, if your company has expertise regarding concussions and sports, then you can position your experts to discuss the issue as you predict interest in it will rise due to the upcoming movie Concussion, starring Will Smith. Scott recommends that you quickly blog about a topic, post to your social media accounts and online newsroom, distribute a media alert to relevant outlets, and even livestream about it. The idea is that you make your source quickly and easily available to media outlets. And it works, as Scott and other PR people, like me, can attest.

I recently spoke with Scott about his updated book and a number of other topics.

What's new? The first edition was published before the rise of social media. While subsequent editions touched on these topics, this new edition looks ahead at what may be the next hot social media platforms.

Scott reviews them but is betting that instant video platforms like Meerkat and Periscope, which enable a user to instantly broadcast live video online, will gain traction. The services enable users to go beyond posting videos and move-on to actually "broadcasting" live video to their friends and contacts via a mobile device. Apple recently named Periscope it's App of the Year:

Will we begin to see individual live streams of special (or not so special) occasions on our phones? Just imagine the possibilities:

One area that Scott doesn't cover in his book is online reputation management. As one of my areas of interest, I asked him about it, and he suggested that the best defense of one's online reputation is to have a strong online presence with unique, interesting, and meaningful content.

My take is that he believes good marketing, which must have a strong online component, will help combat online attacks. I'm certainly a proponent of building a strong online presence and a reputational firewall, but I think there's more to it. However, that's a conversation for another day.

My hope is to speak with Scott again so that we can have a more in-depth discussion about newsjacking. In the meantime, for companies that are looking for smart ways to jump-start or fine-tune their marketing and PR in the New Year, you might want to give his book a shot.