The agency's new campaign, which features provocative images of "pregnant" teenage boys in an effort to "spark citywide conversations," has gained national attention with features on Jezebel, the Daily Mail, AdWeek and more -- but will it be effective in helping the agency achieve its broader goal of actually reducing teen pregnancies?

CDPH Commissioner Dr. Bechara Choucair seems to think so. He told HuffPost Live's Jacob Soboroff in a Tuesday interview the campaign is just part of their efforts to reduce the city's teen birth rate by spreading the word that the matter is not solely a girl's responsibility. Choucair said they have been getting "extremely positive feedback so far" on the ads, which are being displayed on public transit citywide.

"The implications of teen pregnancy are pretty significant and this is a significant public health issue so we have to be aggressive in putting our message out," Choucair said Tuesday. (Watch the segment above.) "It's not about shaming, it's really about exposing options, driving people to our websites and starting the conversation."

The ads are modeled after a similar campaign -- using the same images -- that was credited, in part, with a five-year decline in teen pregnancies in Milwaukee, DNAinfo Chicago previously noted.

PHOTO GALLERY
The Most And Least Affordable States For Child Care 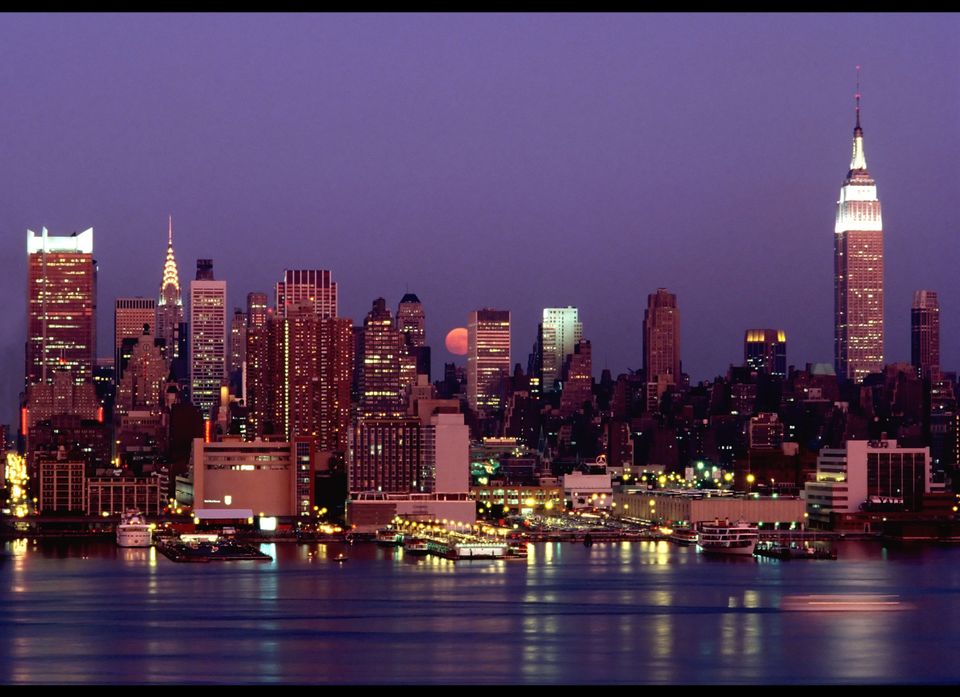