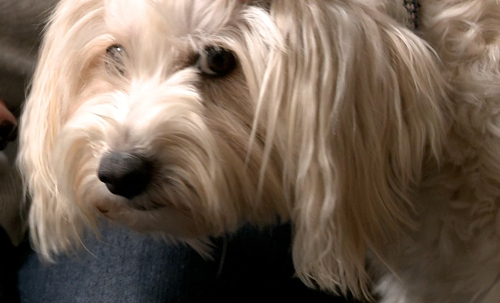 There is no harder lesson about spaying and neutering your dog than the story of Mimi. Mimi, an unspayed Maltese, suddenly became pregnant. She was only four-years-old when the adorable, white fluffy dog was turned into the shelter. Either her owners didn't want to deal with the pregnancy, or couldn't financially support her. Whatever the reason, she was abandoned and alone.

Pregnant female dogs that come into a shelter have few options. For the understaffed and underfunded shelters, a pregnant dog is extremely costly. Often, the pregnant dog's pups are humanely medically aborted to spare them the suffering that they'd have to endure if born into shelter life. It's a grim beginning to existence at the shelter. When pups are born in the shelter, there is a greater probability of death from a variety of causes. Young pups can freeze to death on the cement floors, or catch a variety of diseases and illnesses, some as simple as a fatal cold. 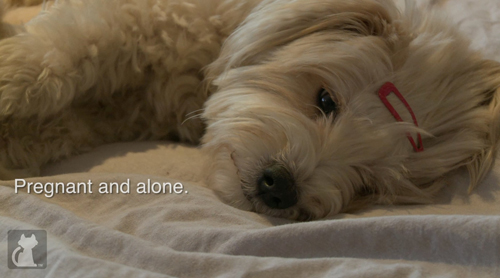 Luckily for Mimi, the shelter contacted a local rescue group, Dogs Without Borders, who found her a foster home, where she was able to give birth to and raise her puppies in a warm and loving environment. 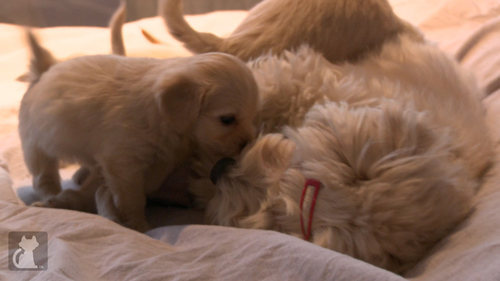 Foster mom Brandie took Mimi into her home, and within days Mimi gave birth to six beautiful puppies. Mimi had four girls and 2 boys, and all the pups look just like her. With a warm bed and a loving foster mom, all six puppies survived. Mimi was certainly one of the lucky ones. For eight weeks mother and babies bonded, snuggled, played, explored and blossomed together. 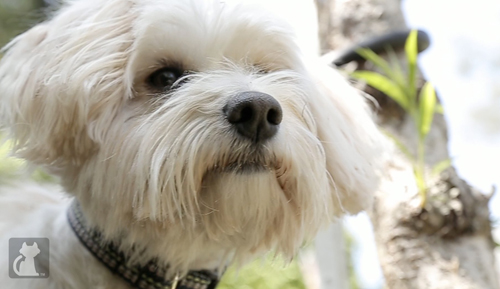 After two months, Mimi's pups were old enough to be adopted and being so cute, it wasn't hard to find them homes. One by one each of Mimi's pups found a loving forever home through Dogs Without Borders, and then it was Mimi's turn. 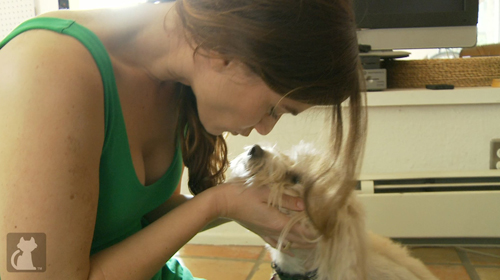 Today, Mimi is named Barley and she's found a loving family to spend the rest of her life with. Barley's new mom is Lacey, a teacher, and coming home has never felt so good as it is now that Lacey has sweet Barley to greet her at the door. Barley gets lots of love and always has the latest fashion and the coolest hair cut. Lacey says that Barley is the best dog in the world. 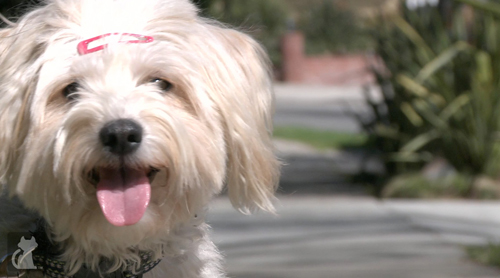 Do you have a Tail of Hope? We'd love to hear it! Visit us at thepetcollective.tv and tell us your story!