What a glowing mommy-to-be!

Keira Knightley looked gorgeous as she graced the red carpet at the 2015 Golden Globe Awards on Sunday. The 29-year-old actress, who is expecting her first child with husband James Righton, wowed in a Chanel gown, embellished with butterflies.

"Apparently it took 30 people to make this in a week," she exclaimed to Ryan Seacrest on the red carpet. 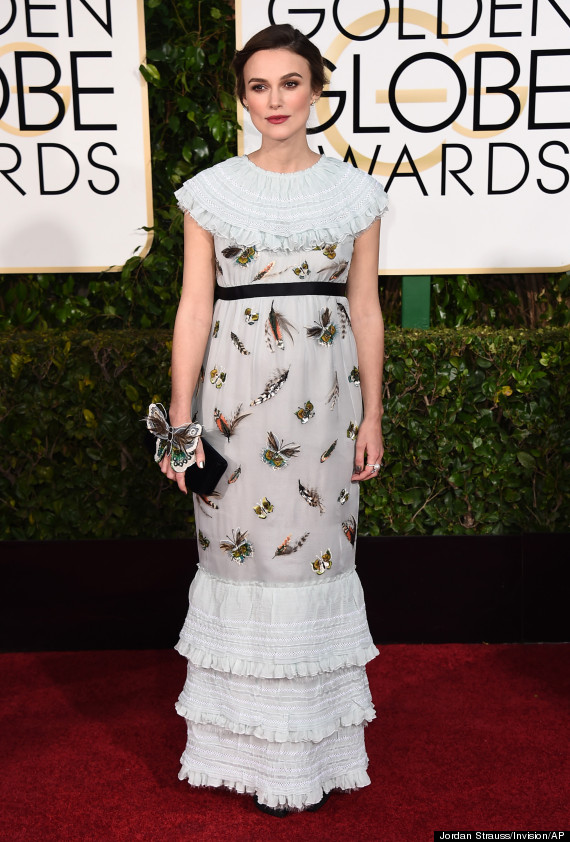 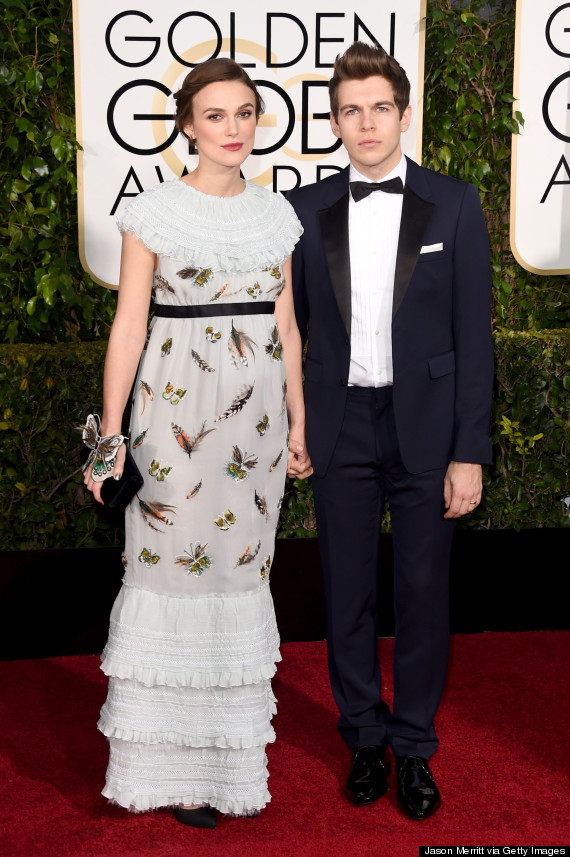 Knightley is nominated in the Best Supporting Actress in a Motion Picture category for her performance in "The Imitation Game."

“I felt so lucky to have portrayed Joan Clarke, such an extraordinary woman who defied convention and was part of a moment in history. Thank you to the Hollywood Foreign press for this honor, and for recognizing our film," Knightley said following the nominations announcement in December. "I can’t wait to celebrate with everyone.”