Kristen Bell turned major heads at the premiere of the new film "The Judge" on Wednesday.

The actress wowed in a body-hugging black dress, which she accessorized with elegant dangling earrings and a classic black clutch. 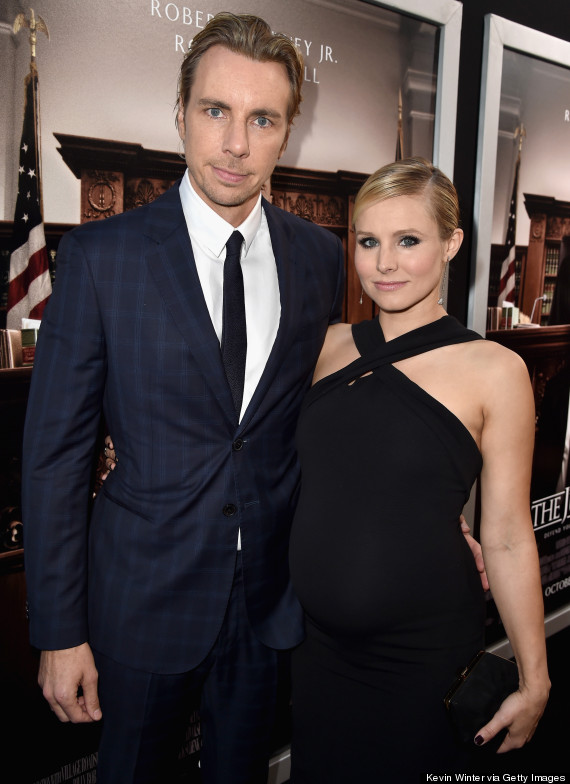 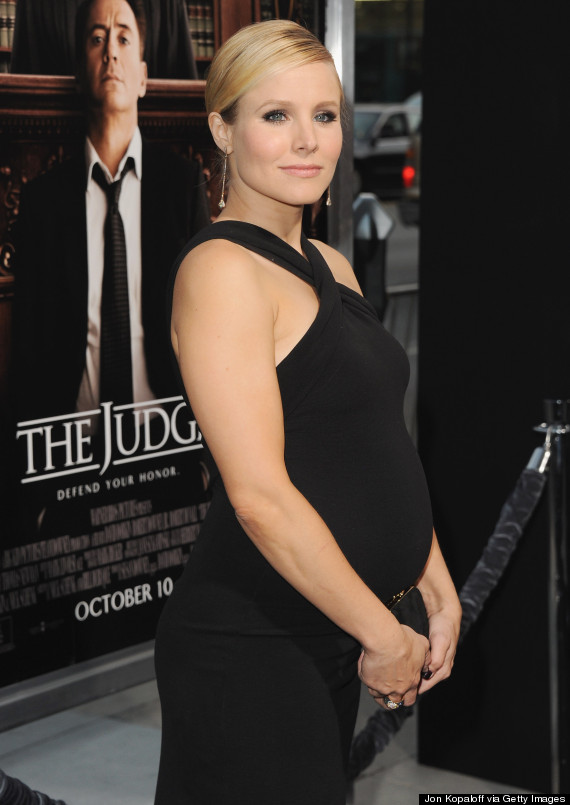 The star attended the event with husband Dax Shepard, who appears in the film alongside stars Robert Downey Jr., Robert Duvall and Vera Farmiga.

The couple, who welcomed their first child, daughter Lincoln, in 2013, revealed this past June that they are expecting for a second time.

"I can confirm that Kristen and Dax are expecting their second child and a sibling for Lincoln," a rep told Us Weekly. "The whole family is beyond excited."