Megan Fox and Brian Austin Green looked happy as can be on the beach in Hawaii together over the weekend.

The pregnant starlet, who is expecting her third child with the "90210" actor, wore a black bikini and a blue and white sarong for an afternoon stroll. Green was photographed touching her belly as they enjoyed their romantic vacation.

Fox and Green split last year after five years of marriage. However, according to E! News, the two are very much a couple again.

"Brian and Megan are officially back together," an unnamed source said. "They want to be a family. Divorce is not happening at all. They have worked through some issues and are more in love than ever now."

Fox revealed the pregnancy when she stepped out at CinemaCon in Las Vegas earlier this month to promote her new movie, “Teenage Mutant Ninja Turtles: Out of the Shadows."

“You know, nothing is planned,” Green told People magazine. “None of them are ever planned. You kind of just go with it. At my age, to be having three babies, is crazy. I’ll be 43 this year.”

The two are already parents to sons Noah and Bodhi. Green also has a teenage son from a previous relationship. 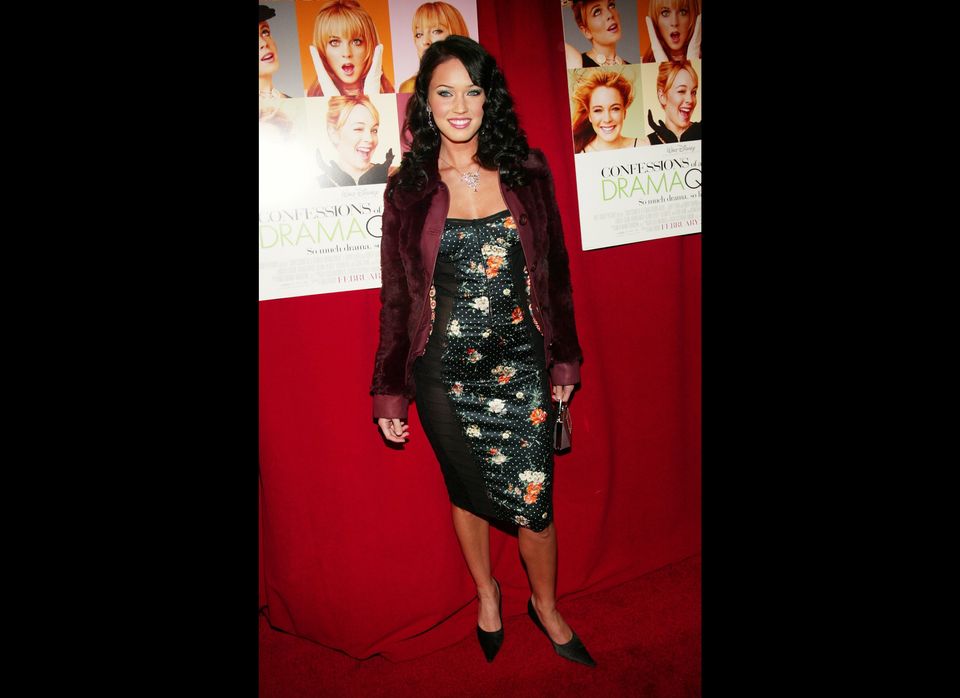