Snooki is pregnant with her first child with fiance Jionni LaValle, and we'll likely be seeing a whole new maternal side to the reality star in the coming months. However, before Snooki started partying hard on MTV's "Jersey Shore," she was just a normal high school student in New York.

Our friends over at Snakkle.com have uncovered a great flashback photo of Snooki as a high school cheerleader at Marlboro High School in Marlboro, New York in 2006.

While we're loving Snooki's flashback photo, we're expecting to see Snooki's growing baby bump on full display now that her pregnancy is no longer under wraps. 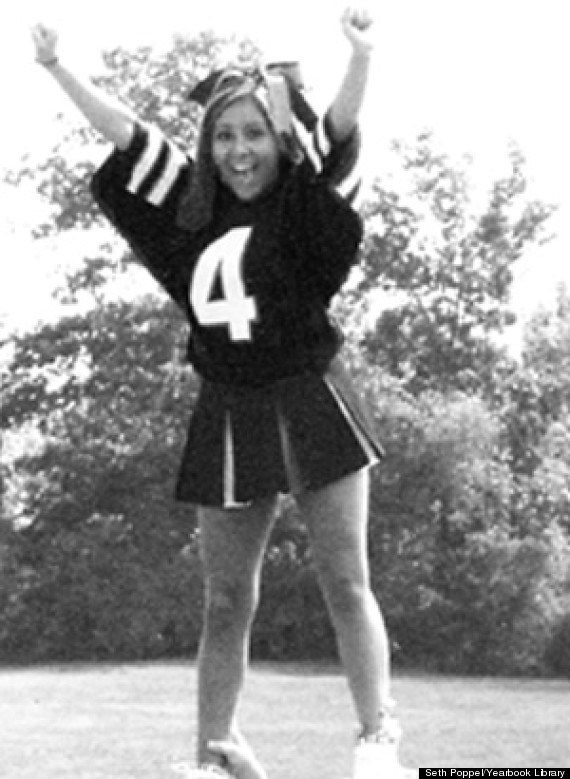