Teens who are under the age of 15 and who become pregnant are almost three times more likely to be Hispanic rather than non-Hispanic whites, indicates research published in the journal Obstetrics & Gynecology. Not only are these young Latinas having children well before adulthood, they are also more likely to have much older sexual partners and to not use contraception the first time they have sex.

Experts suggest this indicates Latinas who become pregnant prior to the age of 15 are more likely to have relationships where the power is unequal. On average, young pregnant teens in the study had much older lovers; they were almost three times as likely as others to have a significant other who was at least six years older than they were.

What’s more, women in general who became pregnant prior to the age of 15 were more likely than others to indicate the pregnancy was unintentional. Teens who became pregnant early were also less likely than the older women to be raised within a religion, to be living with both biological parents at 14-years-old, and to have used contraception the first time they had sex.

The findings from this most recent study go along with previous data on Latina teen pregnancy. Latinas and African American teens have seen little drop in pregnancy numbers over the last decade, while statistics for non-Hispanic whites have been declining. Not only are the numbers for Latina teens holding steady, they are more likely than other girls to have multiple teen births.

Overall, Latinas are more than twice as likely to have a teenage birth–under the age of 15 or otherwise–compared to non-Hispanic whites.

Much of this disparity has been attributed to a lack of knowledge and accessibility regarding contraceptives among the Hispanic community, though cultural beliefs about large families may play a role. As the research into this area grows, however, more and more information is coming to light about why Latinas may be more likely than other teens to become pregnant.

A recent study, for example, published in the journal Pediatrics, indicated teen pregnancy was higher among girls with severe mental illness. While no specific conclusions by researchers were drawn between those findings and the rate of Latina teen pregnancy, Latina teens are considered a high-risk group when it comes to conditions like depression and thoughts of suicide.

Now those findings, and the most recent data suggesting young Latinas become involved in relationships with unequal power, can be used to further help medical professionals form outreach programs to effectively target this demographic. Researchers hope the results will be of particular use for teens who become pregnant at an early age.

“Understanding risk factors for pregnancy before age 15 years may help clinicians address the social, family planning, and reproductive health needs of this population,” the study stated in conclusion. 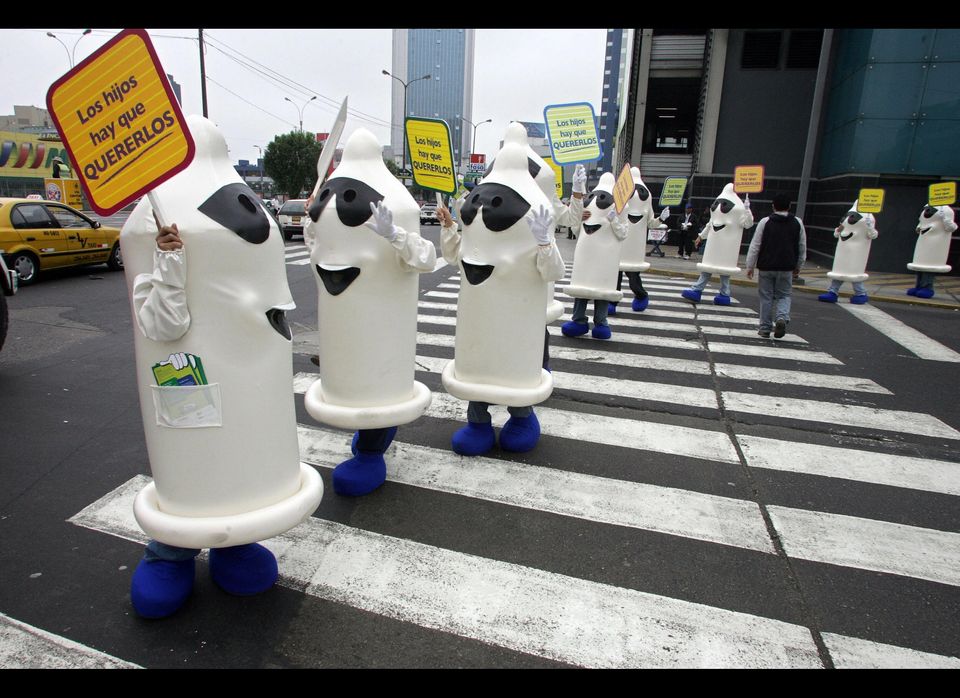